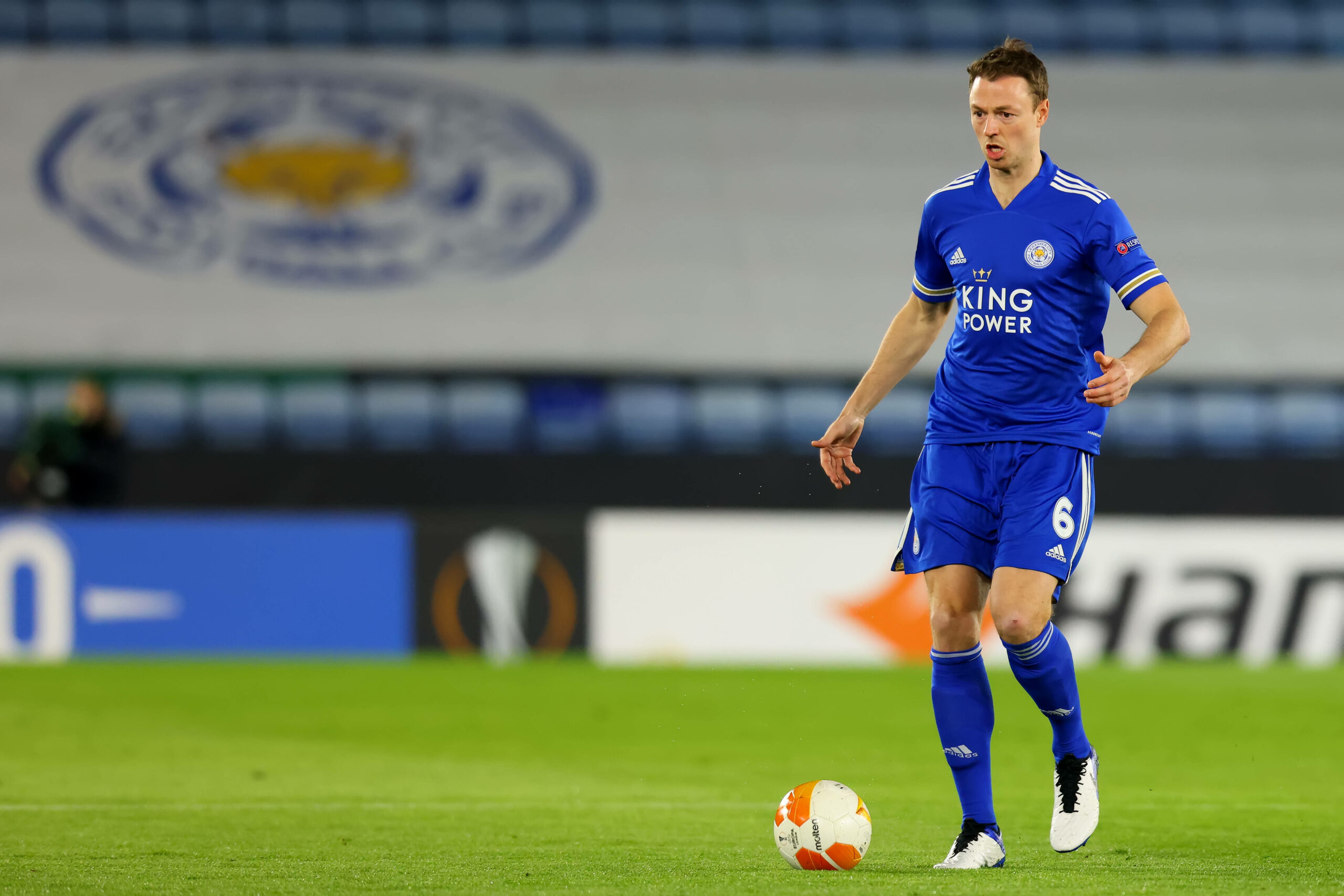 Manchester United manager Ole Gunnar Solskjaer praised Leicester City centre-back Jonny Evans ahead of the FA Cup quarter-final against the Foxes on Sunday, saying that he should still be a United player.

He made 200 appearances for the club before Dutch manager Louis van Gaal sold him to West Bromwich Albion for £8 million in 2015.

Since then, Evans has grown into one of the best defenders in English football. He was signed by Leicester in 2018, and the 33-year-old has become a key figure in their ranks.

Speaking to reporters at a virtual press conference, Solskjaer rued the fact that the club sold Evans and said he is glad to see him do well in his career.

“You know, Jonny Evans should have been a Manchester United player now, of course,” he said. “But sometimes football takes you other places when changes in management happen.

“I’m sure that Jonny Evans has feelings for Manchester United and we have feelings for him too. So it is a pleasure to see him playing as well as he does and we just have to move on.

“But of course, local lads – I call them local lads, you know what I mean – we want to build our next youth team on players like Jonny Evans, if you like.

“With Mason Greenwood, Scott McTominay and Dean Henderson, and all of the lads, added on with top quality players of course.”

United have struggled at the back since Van Gaal was sacked as manager.

The club has invested in several centre-backs since then — with Victor Lindelof, Eric Bailly and Harry Maguire, costing the club a combined total of nearly £150m.

However, there is still uncertainty at the back and United have been linked with several central defenders, with Real Madrid’s Raphael Varane amongst their targets.

United have also struggled for goals in recent games. Evans could be the player who will spoil United’s chances of winning at the King Power Stadium, especially with the visitors facing an injury crisis up front.