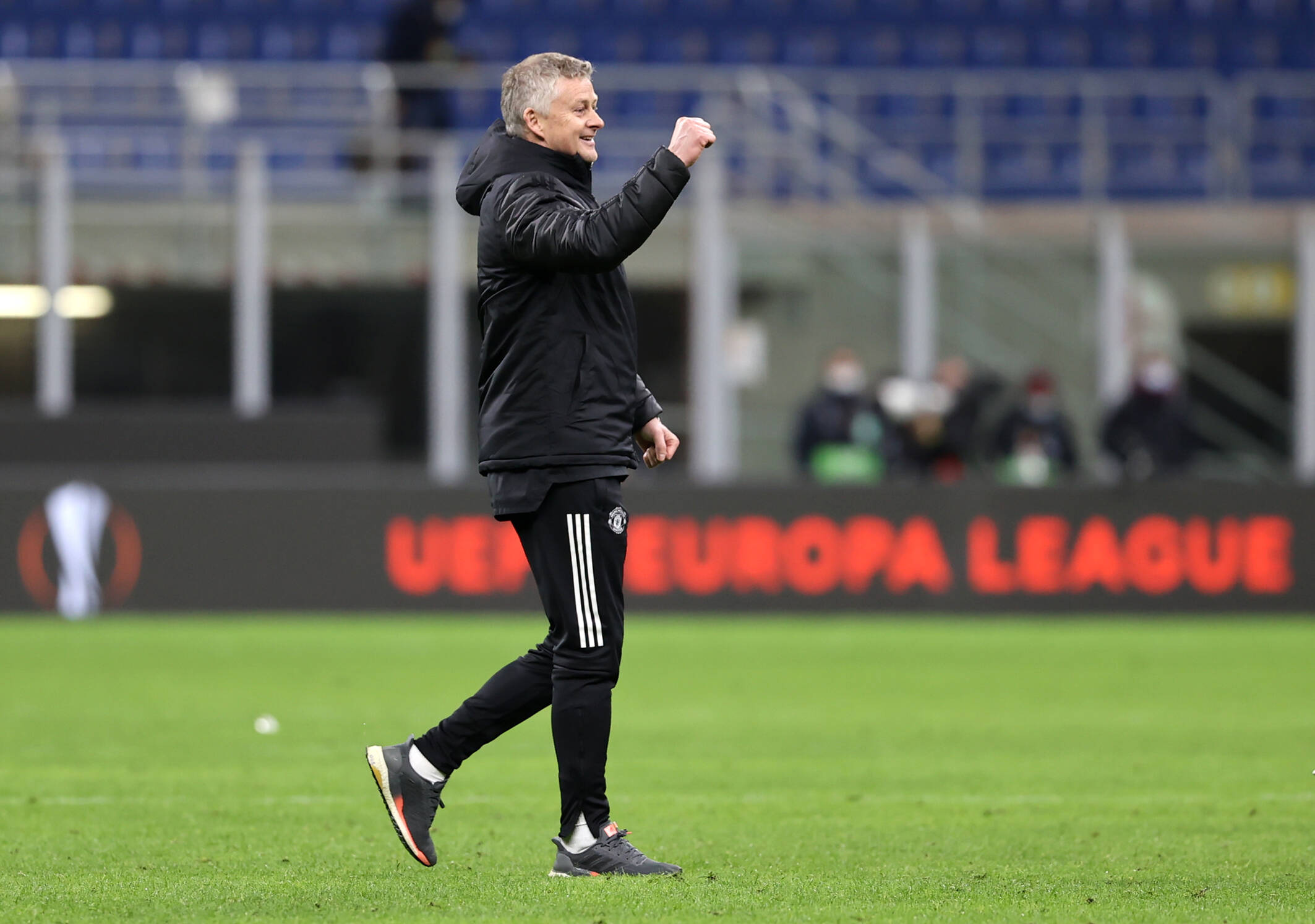 Manchester United and Real Madrid legend David Beckham came out in support of manager Ole Gunnar Solskjaer after his team crashed out of the FA Cup following a 3-1 defeat to Leicester City over the weekend.

Solskjaer has been in the firing line since the quarter-final defeat with football pundits pointing out his errors in team selection at the King Power Stadium.

The Norwegian manager is also facing criticism for his inability to win a trophy with United since being appointed in December 2018.

But Beckham believes that Solskjaer is doing an incredible job with the club, and the criticism he receives is just part of the job.

“Ole’s been in the game long enough to be able to take any kind of criticism. He’s very quiet, he gets on with his job, and I think he’s done an incredible job down at United.

“The results are starting to show that. Hopefully, it continues because the fans love Ole, we all love Ole and we all want him to do well. So when the criticism comes, he’s one person that can take it.”

United made it through to the semi-final stages of FA Cup, Europa League and Carabao Cup last season.

The club also fought hard in the latter stages of the 2019/20 season to finish in third place and earn themselves a spot in the Champions League.

This season, United are currently placed second in the Premier League table and have progressed to the quarter-final stage of Europa League, where they will face Spanish club Granada.

At this stage of the season, it seems a Champions League spot is inevitable for United.

While Solskjaer has been unable to win a trophy, he has certainly brought some consistency to United’s results, which was lacking under David Moyes, Louis van Gaal and Jose Mourinho.

Every defeat suffered by the club is pinpointed as the demise of the Red Devils and the end of Solskjaer’s reign.

But looking closely at what Solskjaer has done he mas made progress. He now needs to top it off with a trophy.