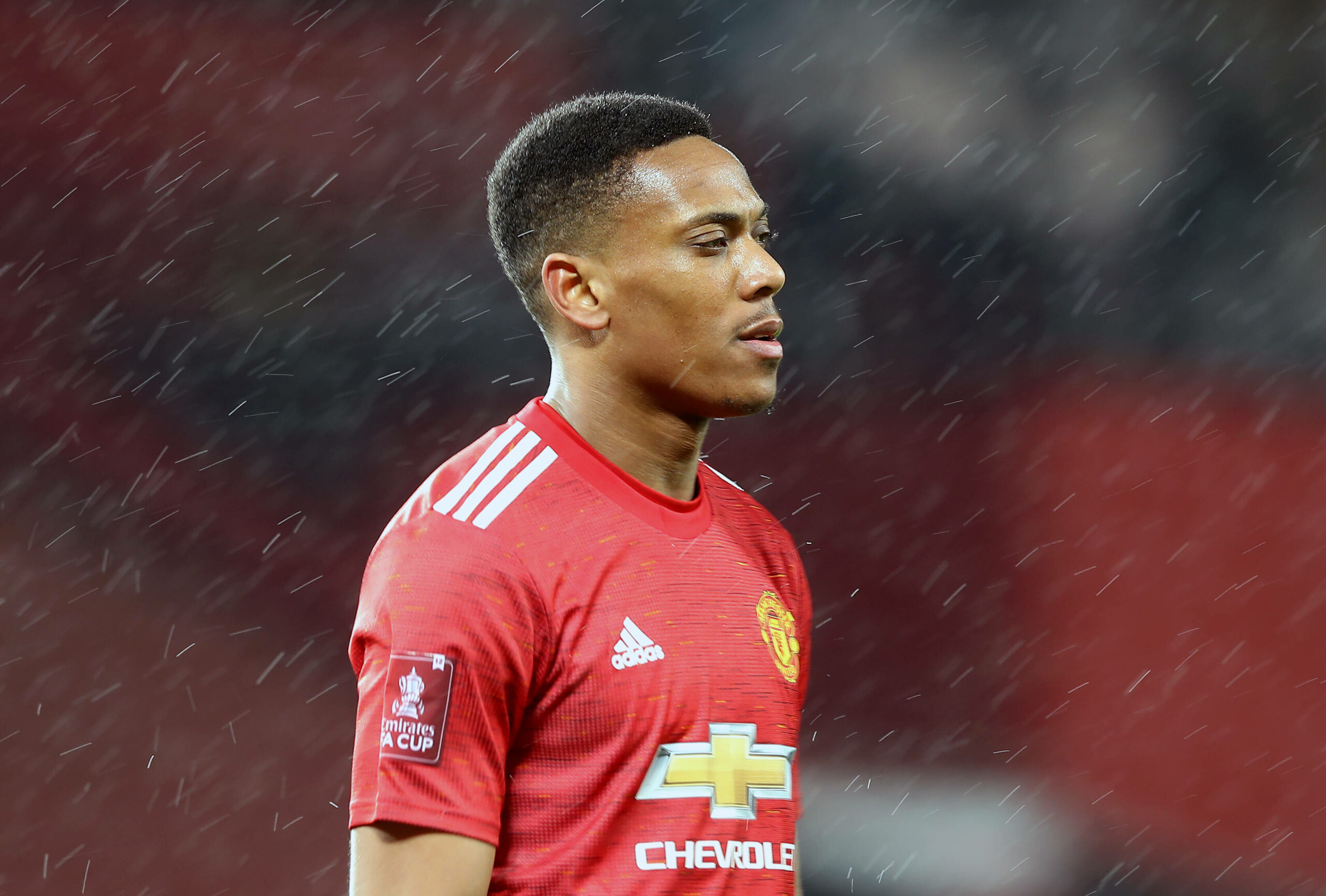 Manchester United manager Ole Gunnar Solskjaer has hinted that he will rotate his side heavily against Wolverhampton Wanderers on Sunday.

The Red Devils visit Molineux in the final weekend of the Premier League season.

Just three days after this trip, they will face Villarreal in the Europa League final in Gdansk.

In a bid to give rest to his key players, Solskjaer may field a youthful starting XI as he did against Leicester City two weeks ago.

In the pre-match press conference, Solskjaer said: “Of course you want to go into the final with loads of energy.

“We want to get minutes into a few who might need it going into the final, and to enjoy it.

It is expected that Bruno Fernandes, Paul Pogba, Edinson Cavani, Aaron Wan-Bissaka and Luke Shaw may be named on the bench.

This will give an opportunity to the likes of Donny Van De Beek, Alex Telles and Amad Diallo to stake their claim to get some minutes on the pitch.

The United boss also delivered a mixed bag of injury updates. He confirmed that Anthony Martial won’t be fit enough to feature in either of the games.

Harry Maguire suffered an ankle injury against Aston Villa recently. Solskjaer is ready to make a late call on his fitness but he expects Maguire to miss the game.

However, he is positive about Fred and Scott McTominay’s availability for the Europa League final, despite the fact that both players suffered knocks against Fulham last week.