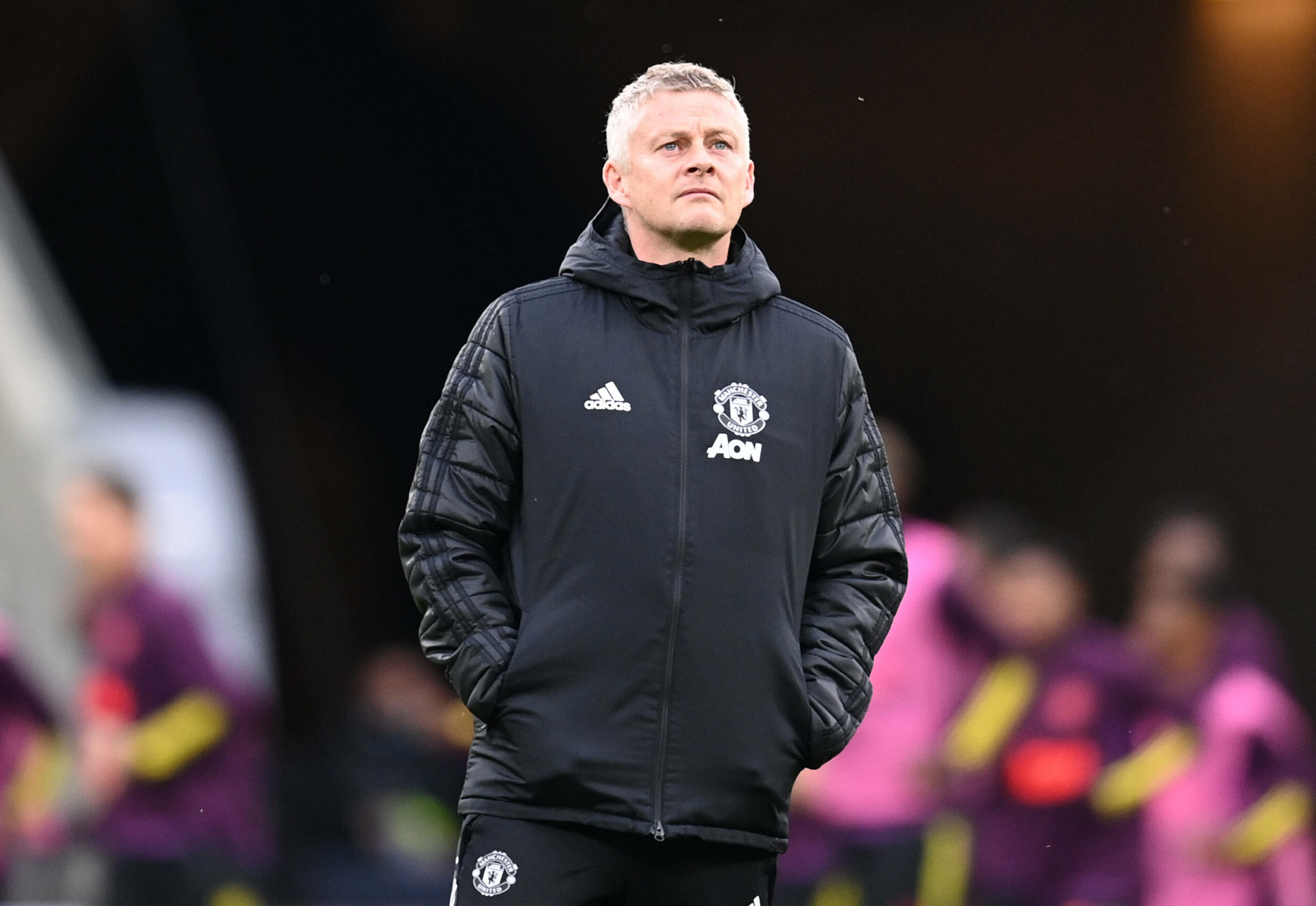 Manchester United manager Ole Gunnar Solskjaer has given the latest update on Harry Maguire’s fitness as the defender faces a race against time to get fit for the Europa League final.

Maguire suffered an ankle ligament injury against Aston Villa three weeks ago and has been trying hard to regain his fitness for this all-important tie.

Speaking to the press before the European final, Solskjaer said: “We’ve prepared well. Anthony (Martial) didn’t make it, Phil (Jones) didn’t make it, of course, and Harry is just going to jog up and down the sidelines [in training]

“I reckon he’ll try to join in a bit. Apart from that, we’re looking quite good.”

His comments suggest that he will be making a very late call on whether the club captain starts in the final or not.

Not only this but the manager has a few more selection headaches.

There is still no clue whether David De Gea and Dean Henderson will start between the sticks.

Edinson Cavani and Bruno Fernandes will be named in the starting line-up after their semi-final heroics against Roma.

But this leaves Solskjaer to choose two players between Paul Pogba, Marcus Rashford and Mason Greenwood who will operate on the flanks.

Fred and Scott McTominay are his preferred midfield pair in big games.

It is very unlikely that the Norweigan would drop any of the two to accommodate Pogba in a deeper role.

United will win their first major trophy since 2017 if they manage to defeat Villarreal tomorrow.