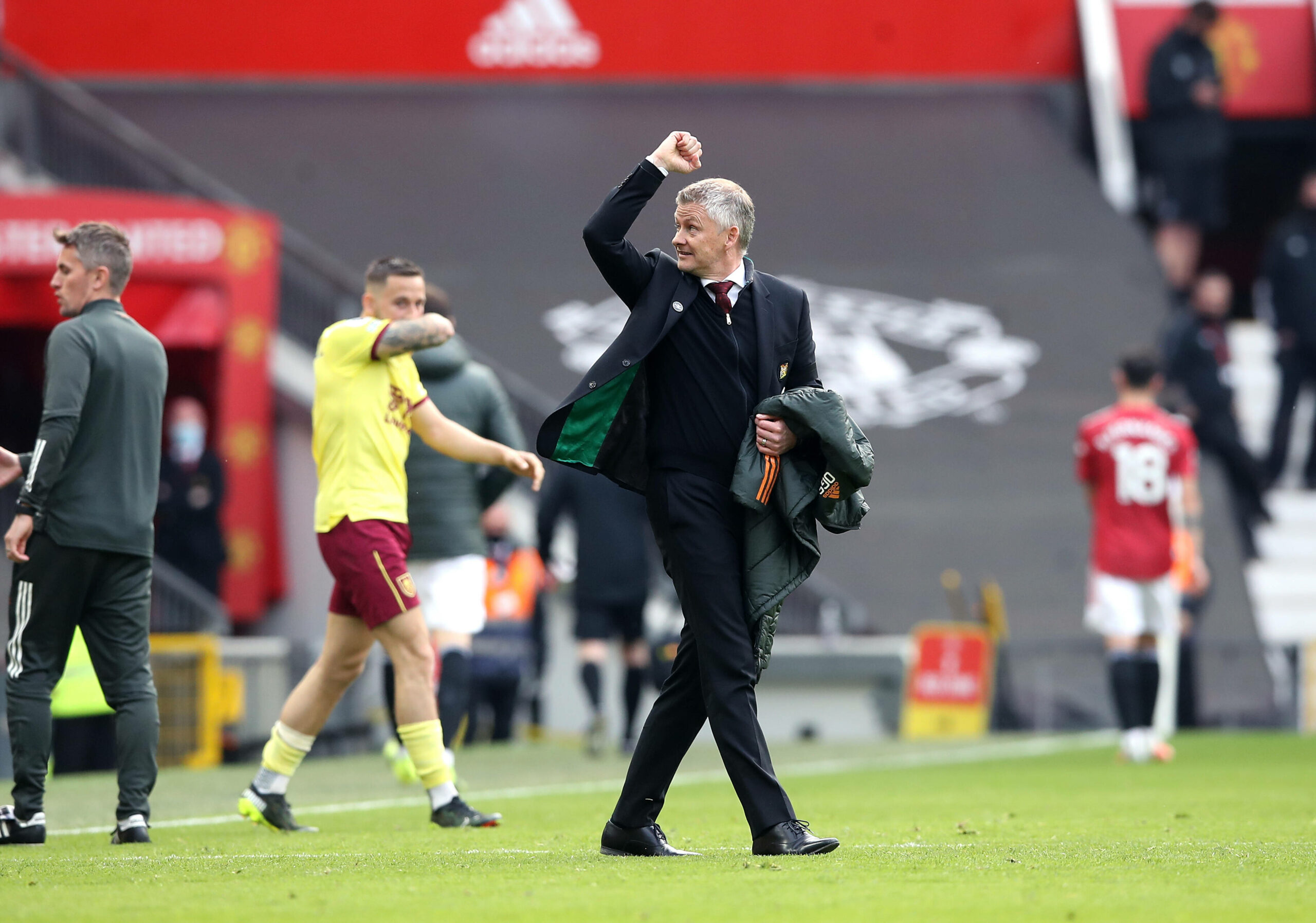 Confirmed as 12 co-founders of the breakaway European Super League last weekend, United abandoned the controversial project after backlash from fans and the public.

It took less than 48 hours to tear apart the entire prospect of a new order in European club football, leaving devastating consequences for the Red Devils’ hierarchy.

Winners of their last five Premier League fixtures, United will take on familiar foes Leeds amid the unrest.

Well aware of the ongoing crisis but also the importance of the encounter, Solskjaer admits the preparation for United’s trip to Elland Road was a bit different.

“They mean a lot to me,” the Norwegian said about games against the Whites, as quoted by The Independent.

“We know the history about the Leeds of the old days – ‘Super Leeds’, that was the generation before mine.

“That was my dad’s generation and he has grown up with seeing them winning the league.

“I have played in some massive games against Leeds. We had a proper challenge from that team in the early 2000s, with, for example, Eirik Bakke playing for them.

“We as a team got stretched against them, we looked forward to those games and we had some fantastic games.

“There was respect for the level, they stretched us. I feel the same now with the Leeds team coming up this year.

“They have shown their quality and they are going to stretch us. We have to be ready for this game, physically and mentally.”

United hammered Leeds 6-2 in the reverse fixture at Old Trafford and are now looking to complete the Premier League double over them for the first time since 1999/00.

The Red Devils emerged victorious when the sides last met in the top-flight at Elland Road back in October 2003.

The last time United won back-to-back Premier League matches away to Leeds was in 1976.