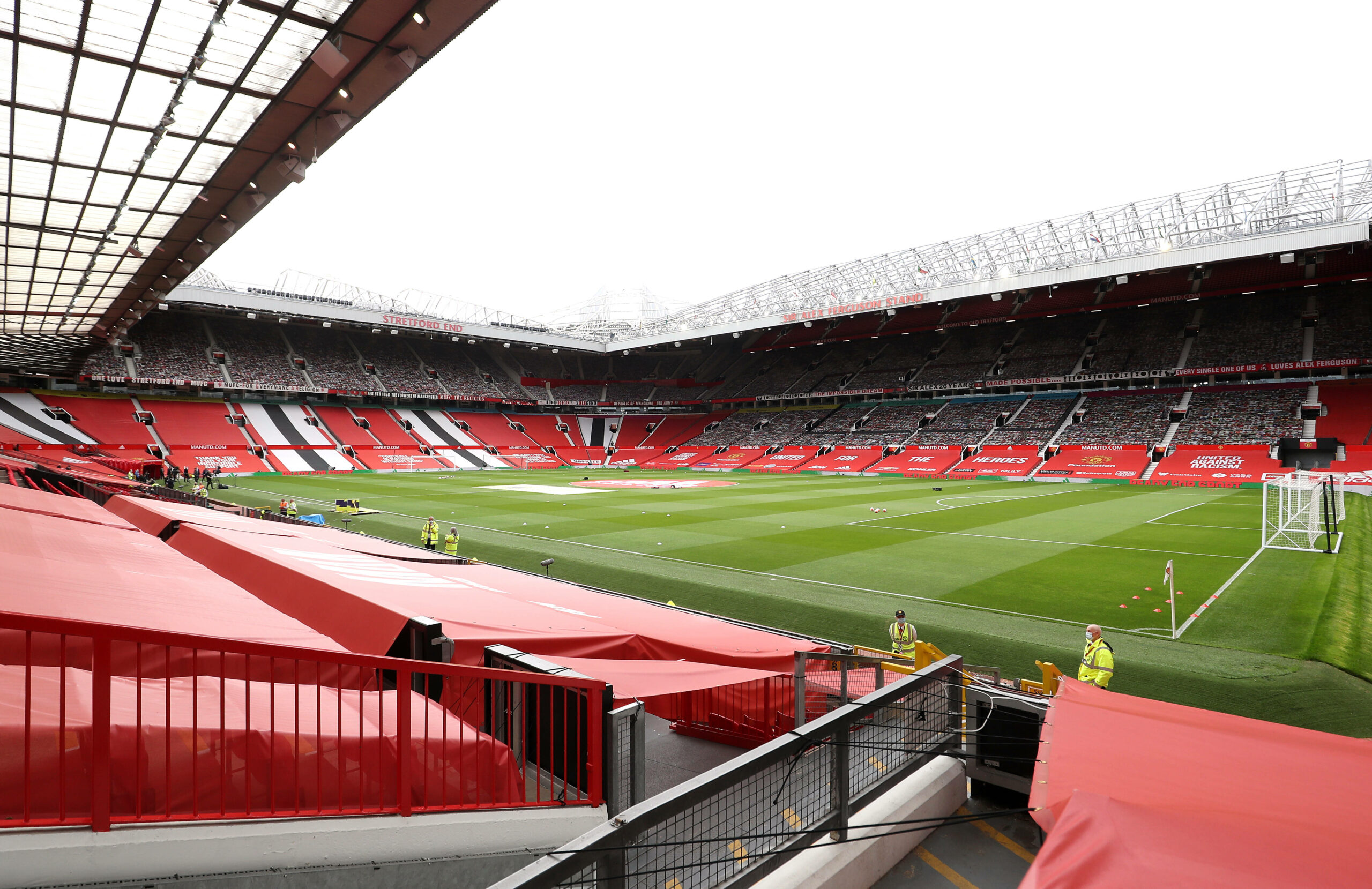 Manchester United face Granada at Old Trafford in the second leg of their Europa League quarter-final tie on Thursday.

The Red Devils have been fantastic on the road, but have failed to consistently win and dominate games at Old Trafford.

United are yet to win a home game in the 2020/21 Europa League, after drawing matches against Real Sociedad and AC Milan.

In his pre-match press conference, Ole Gunnar Solskjaer was questioned on his side’s poor home form this season.

Soskjaer gave a bizarre response that their poor home form was due to playing in front of empty red seats.

He said: “You’ll see a change now, if you see the banners around the club it’s not red anymore.”

“We’ve looked into this, there shouldn’t be a reason, really. But some of the players have mentioned that split-second decision you have to make, where you look over your shoulder to see if your teammate is there or not and the red shirt is on a red background with red seats.

“So we’ve tried to change that along with the anti-racism campaign, that was important that it wasn’t red anymore.”

Old Trafford was a fortress for United under Sir Alex Ferguson. Visiting teams feared making their trip to the red side of Manchester.

That kind of superiority hasn’t been seen in years, but things seem to be changing under Solskjaer.