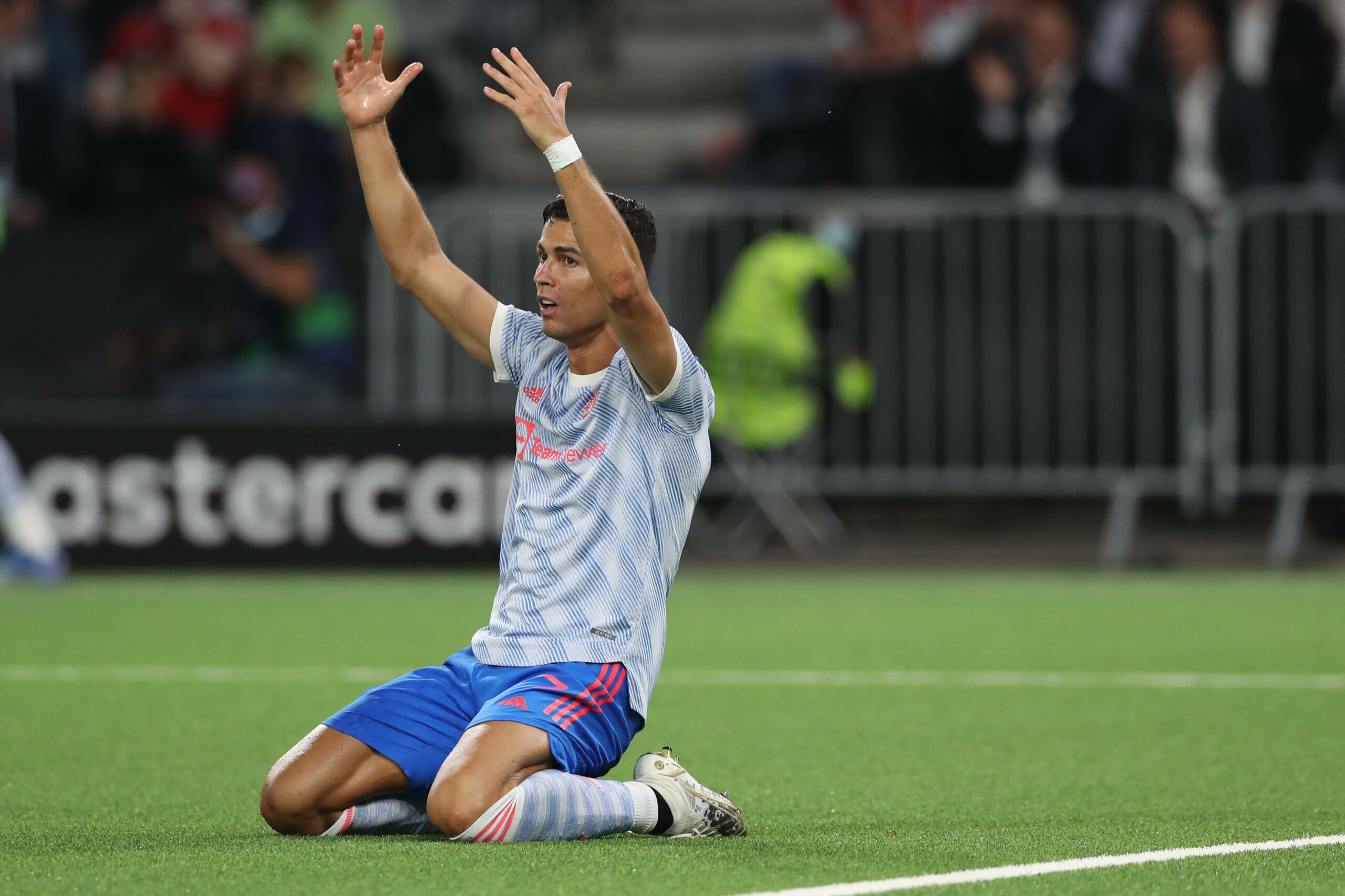 Solskjaer put the blame on his players’ lapses of concentration after United’s European campaign got off to an abysmal start.

Aaron Wan-Bissaka was dismissed for a reckless challenge in the first half, and United eventually paid the price.

“It’s in football in general, not just the Champions League, discipline is a huge part of the game,” the Norwegian said, as relayed by the Independent.

“Aaron’s normally a very, very astute tackler – one of the best in the world.

“We know we’ve given ourselves a more difficult task than what we did last year, but everyone thought we were through after two games last year.

“Of course, we’ve lost the opportunity to get three points, but we’ve got two home games next and got to focus on them two.

“That’s football for you at the highest level. Lack of concentration, make a mistake and you get punished. You get done.

“We did that last year in Europe. We conceded two sloppy counter-attacks against Basaksehir and we lost that game.

“Today, in the last seconds, Jesse just wants to play it safe and just one misplaced pass and you’ve conceded a goal. That happens in football.

“In hindsight, he’s a very good player so, of course, Jesse if he can get that chance again he’ll turn and swivel and boot it the other way. We’ll learn from it.”

Cristiano Ronaldo inevitably scored on his second Champions League debut for the Red Devils, putting his team in front just 13 minutes into the game.

Unfortunately, a fairytale quickly became a nightmare as Wan-Bissaka received a straight red card for a horror tackle on Christopher Martins Pereira in the 35th minute.

The right-back’s expulsion turned the tied and completely changed the dynamics of the match, putting the wind in Young Boys’ sails.

Forced to play a man down for 55 minutes, Man United dropped deep and tried to keep hold of a narrow lead, with Solskjaer strengthening the backline at half-time.

However, United’s defensive approach came back to haunt them as Nicolas Moumi Ngamaleu drew the Swiss side level midway through the second half.

Solskjaer made another strange decision only a couple of minutes following Young Boys’ equaliser.

The gaffer pulled out Ronaldo and his compatriot Bruno Fernandes, with Nemanja Matic and Jesse Lingard taking their places.

Second-half substitute Jordan Siebatcheu intercepted Lingard’s dreadful back pass and had no problems putting the ball past David de Gea from point-blank range to complete the comeback in the 95th minute.