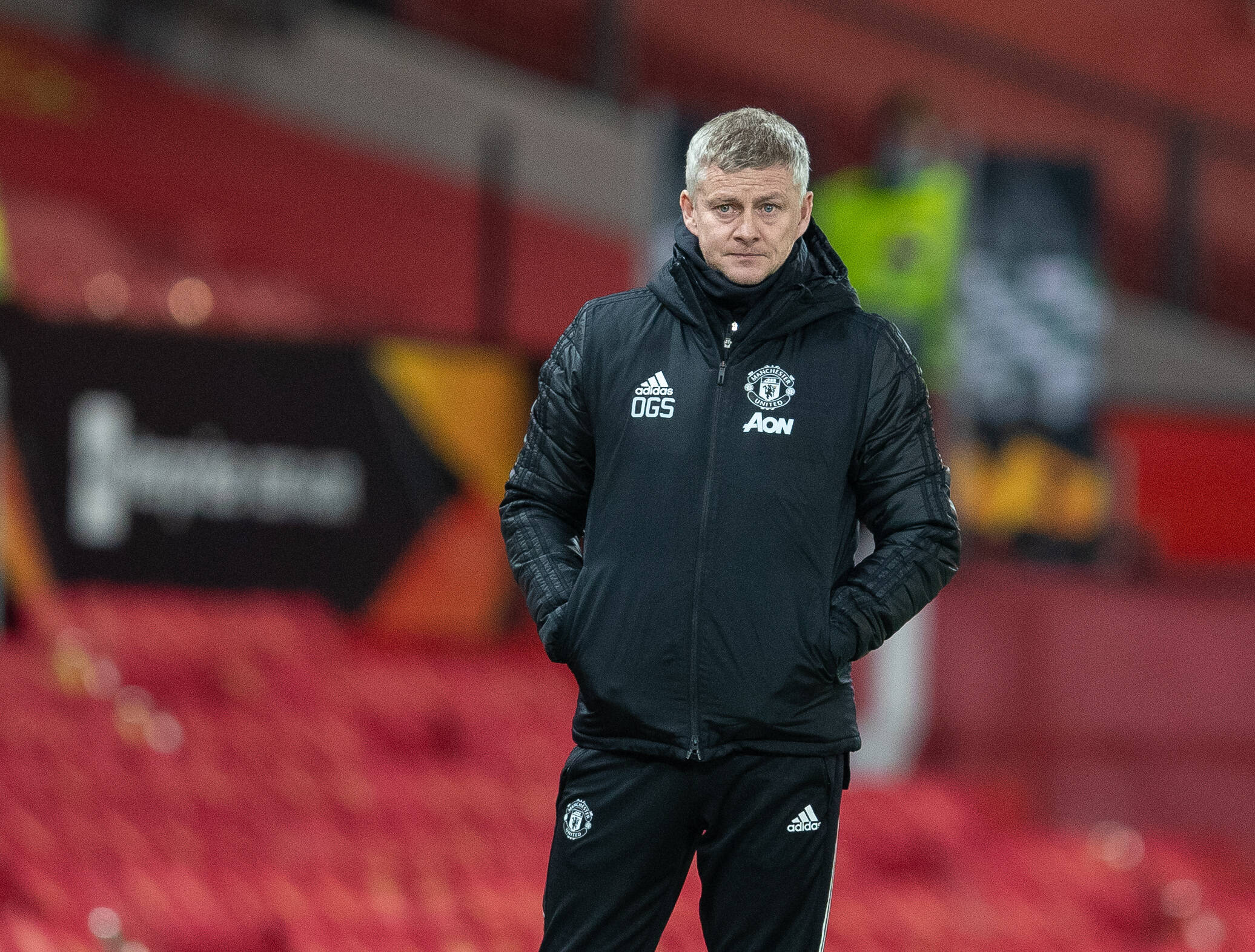 Coming off the back of a goalless away draw with Crystal Palace, United will fancy their chances against the runaway Premier League leaders.

A return of just two wins from their last eight league outings has seen the Red Devils fall 14 points behind cross-town rivals.

Knocking their fierce rivals down from an imperious 28-match unbeaten run in all competitions will be a nice consolation for Solskjaer’s side, given that their title hopes are pretty much over.

Despite winning both of their previous competitive trips to the Etihad Stadium, it will be a daunting task for United to upset high-flying City.

The Norwegian manager hopes to have two of his first-team regulars come back into the squad for the game.

The first is Victor Lindelof, who spent United’s midweek fixture at Selhurst Park on the bench.

“We are still hoping to get one or two back, of course,” Solskjaer said, as quoted by the Daily Express.

“We cannot promise any of them being available that were not available in the last game against Palace. So we will go with the same squad if not.

“I would believe at least Victor should be fine. He was on the bench.

“He was still feeling the effects of his back, but hopefully, he will be OK.”

Eric Bailly, who deputised for Lindelof alongside Harry Maguire, should fill the void if the Swedish centre-back fails to regain full fitness.

Another player Solskjaer is hoping to have available on Sunday is Anthony Martial.

The French forward skipped United’s trip to Palace due to a minor knee injury he picked up in training on Monday.

“Martial maybe,” the Norwegian replied when asked about the 25-year-old’s physical condition.

However, Paul Pogba remains a part of the injured United contingent and is unlikely to feature against City.

“I probably would not see Paul being ready, no,” Solskjaer confirmed.

Meanwhile, Dean Henderson, who was between the sticks on Wednesday, will fill in for David de Gea again.

The Spaniard has recently departed for Spain to attend the birth of his child.

“I will give him the time he needs before he comes back,” added Solskjaer. “He has to go home and, in the old world, you go back a day, you come back and you are ready.

“Now, with the pandemic and the quarantine, it is a different world. When David wanted to go and be there to support his girlfriend, it is not even a decision to make.

“Dean came in [against Crystal Palace] and played well, he is ready. I will give David the time he needs, of course.”

Injury News: Bruno Fernandes has a knee problem ahead of the Spurs clash
Who will replace Ole at the wheel?