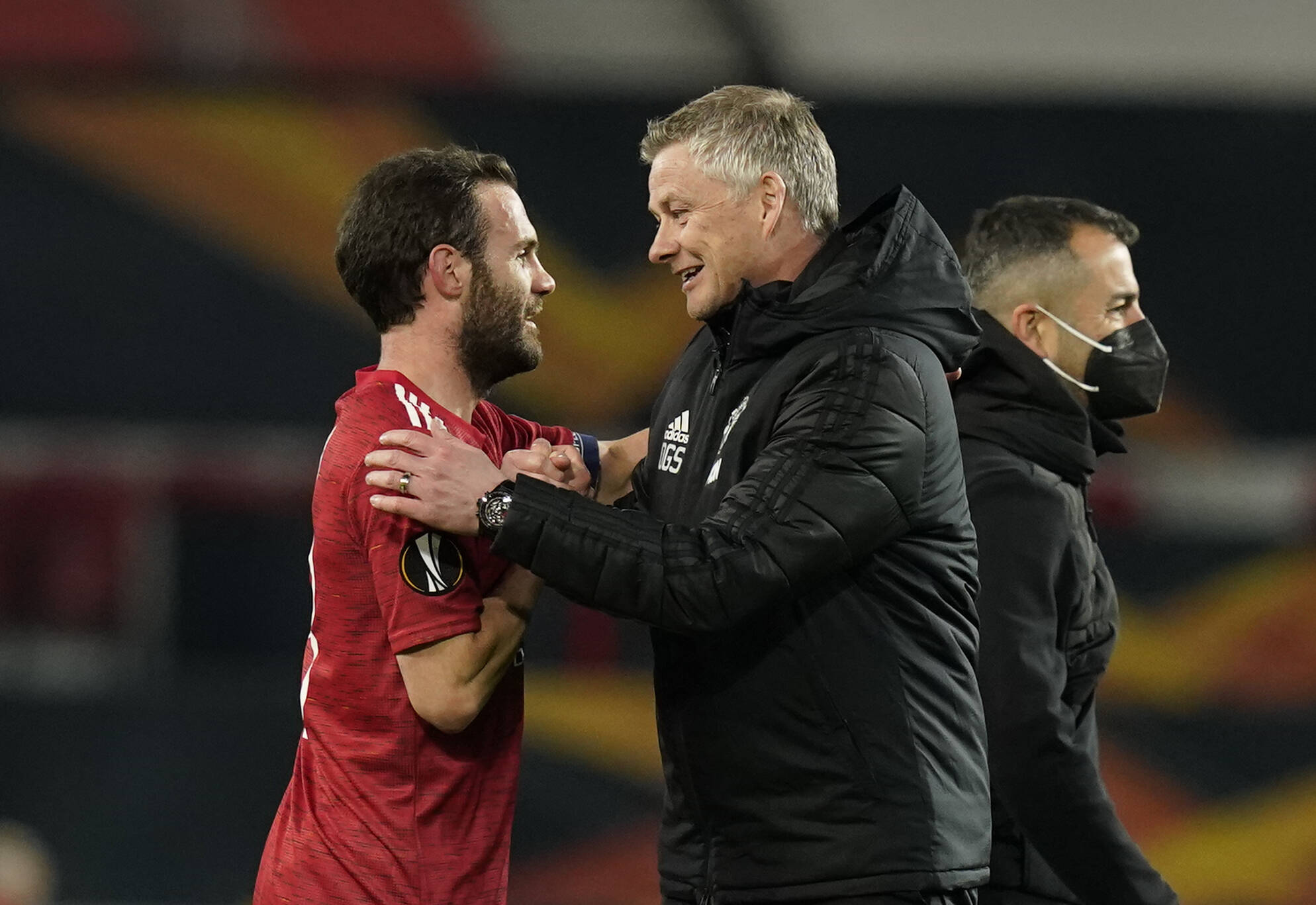 Mata’s deal with the Red Devils is set to expire at the end of the season. The club has the option to extend his contract for a further year.

However, it seems unlikely that they will trigger that clause if the Spanish international does not wish to stay at Old Trafford.

Speaking in the pre-match press conference ahead of the Fulham game, Solskjaer was quizzed about Mata.

He said: “I’ve kept the dialogue with Juan and we’re due to speak again very soon.

“Of course, he’s not played as much as he’d like and that’s a decision that we’ll make with him.

“He’s in charge of his own future and he’s been such a good servant for the club.

“But of course, it’s hard, as I’ve said so many times, to leave good players out, good people out of the team.

“It’s about what does he want as his next step in his career? Is it [to] still play out his career here, or is it going somewhere else?

“We haven’t made a final decision yet.”

Mata joined United from Chelsea in 2014 and has since made 271 appearances for the Red Devils.

However, he has made just 16 appearances in all competitions this season, with seven of those coming as a substitute.

If Mata is certain that he wants to leave United in the summer, he may make his final appearance in a United shirt against Fulham.

Supporters will be able to attend the game for the first time in almost a year and will be eager to give the midfielder a warm send-off.