Solskjaer confirms Bailly contract discussions, but should United keep him? 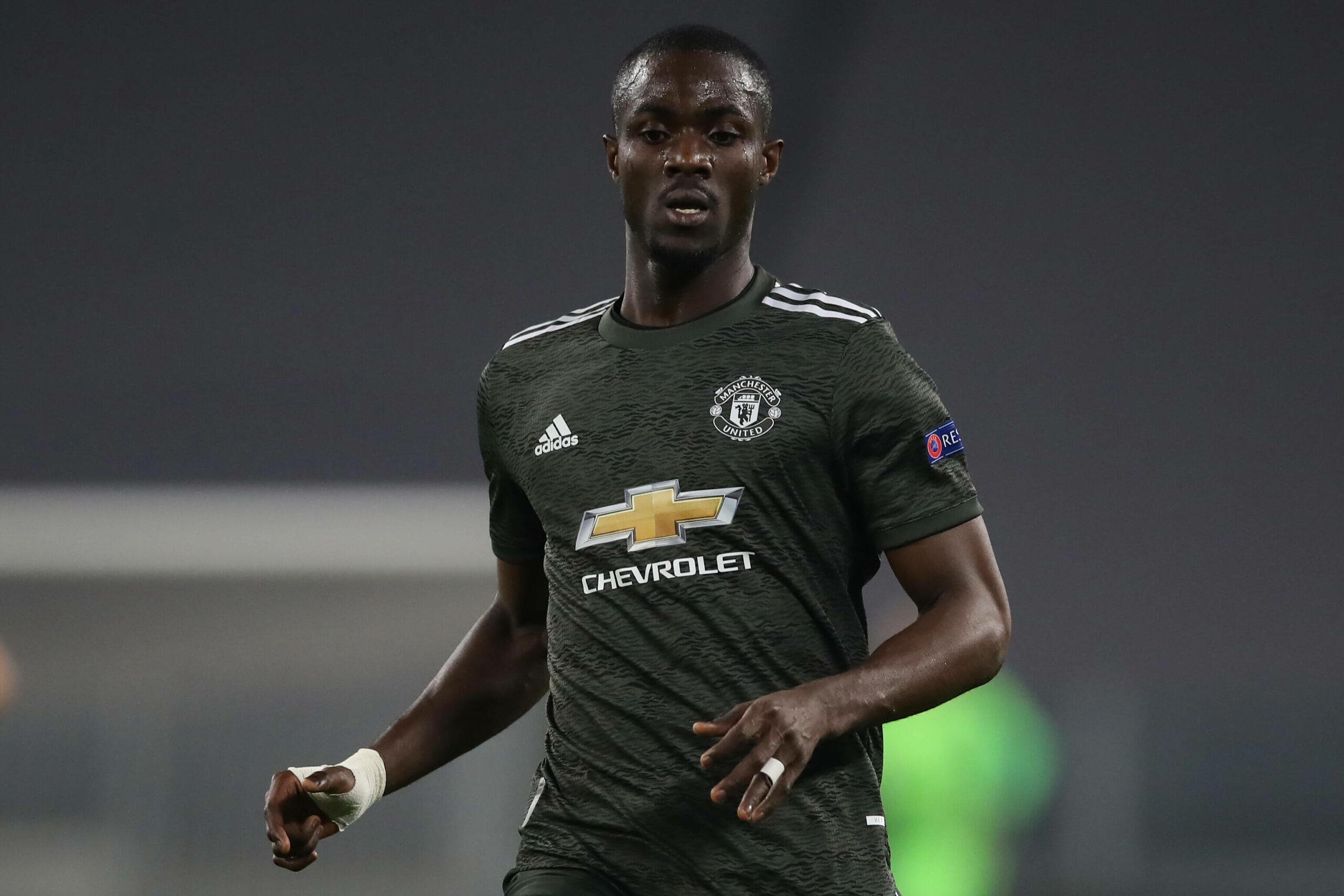 The Ivorian international soon enter the final year of his deal but Solskjaer has confirmed that talks to extend his stay at Old Trafford have begun.

The Red Devils signed Bailly from Villarreal in 2016. In five years at Old Trafford, he has made just 100 appearances for the club.

The 27-year-old is a quality performer when fit, but he has been forced to miss games due to injuries on a regular basis.

This season he has started just seven out of a possible 31 games and is viewed as back-up to Victor Lindelof and Harry Maguire.

A few days ago, ESPN reported that Bailly will reject a new contract in a bid to move elsewhere and get first-team football.

When asked about Bailly’s future, Solskjaer said, “Eric has played well when he’s played. I know there’s been speculation. We’re talking to him about his contract so I don’t see any issues really.”

Bailly hasn’t featured for United shirt since the March international break. The Ivorian tested positive for COVID-19 while away with Ivory Coast.

United are set to host Burnley at Old Trafford this weekend. Bailly’s inclusion in the matchday squad has not been ruled out by Solskjaer.

“Eric has been isolating back home in the Ivory Coast,” he added. “He’s back in England now. We hope he can be available for the weekend.”

Bailly should be in the prime of his career, but injuries continue to hinder his progress.

If he can finish the season on a stronger note, the Red Devils should offer him a contract extension.

United are already looking to sign a new right-winger and a striker. Those two signings could result in sizeable transfer fees.

The pandemic has wreaked havoc on the revenues of every club. At this stage, signing a new player in each department would be difficult.

Bailly would be like a new signing if he can stay injury-free for a longer period next season.