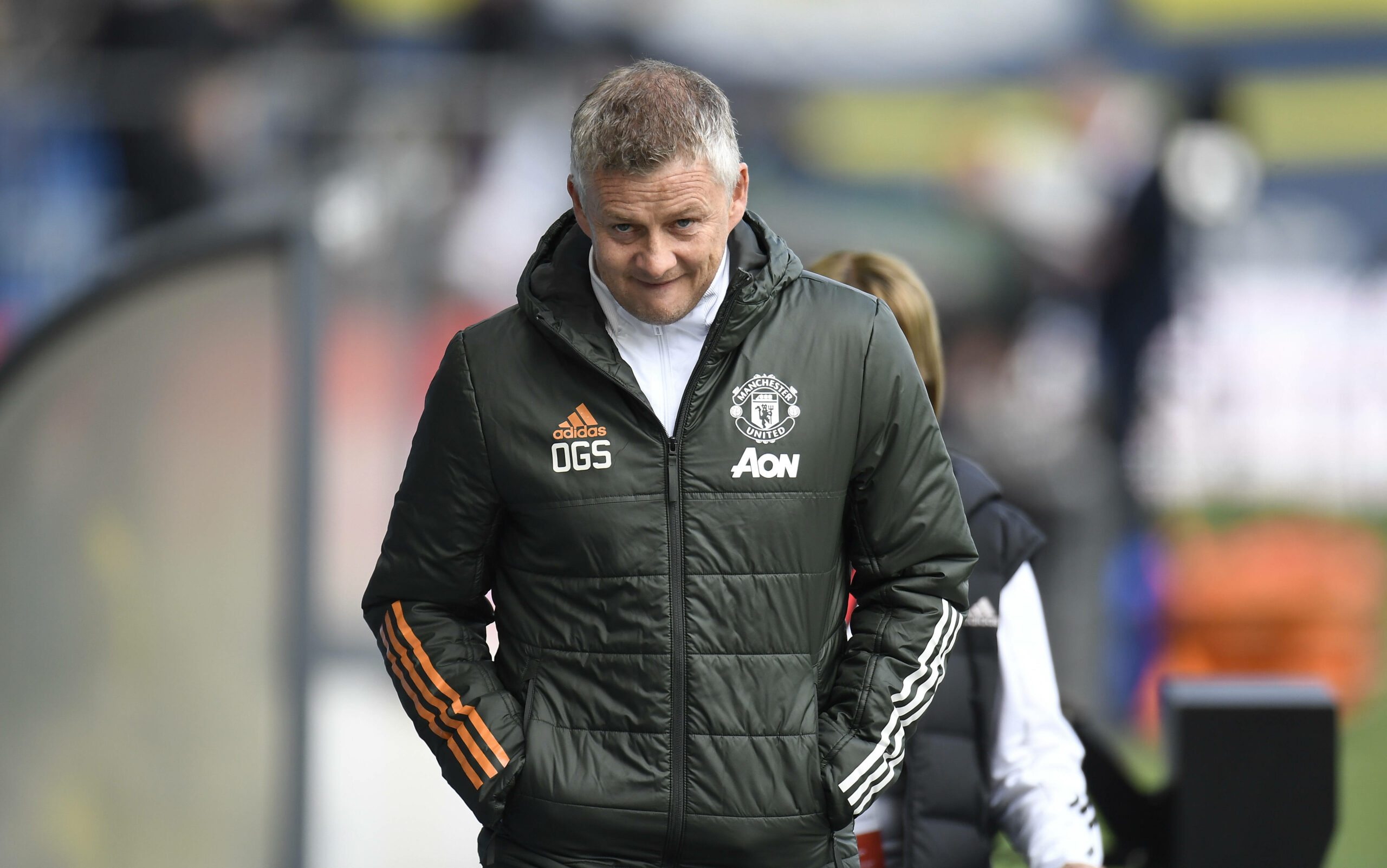 Despite a high-octane tempo and few decent scoring opportunities on both sides, Manchester United played out a bore draw with Leeds at Elland Road.

While Solskjaer vowed to keep fighting until it is mathematically impossible to catch Manchester City, he acknowledged that the task was now probably beyond his team.

“Of course you are disappointed that we do not get the three points, but I think the boys know they put a shift down,” Solskjaer told the club’s official website.

“We really have a lot of respect for the way Leeds play, and we know the results that they have had lately.

“So this is not something we are going to look back on as derailing our season. Definitely not.

“We had some decent chances, but unfortunately we could not take them.”

On the bright side, United’s unbeaten Premier League run on the road has extended to 24 games, last season included.

Additionally, the Red Devils remain the only side yet to lose away from home in Europe’s top-five divisions this term.

Solskjaer’s men also stretched their undefeated Premier League streak to 13 and are on the brink of securing a top-four finish.

United now have to switch their focus to the Europa League as they meet Roma at Old Trafford in the first leg of their semi-final tie on Thursday.