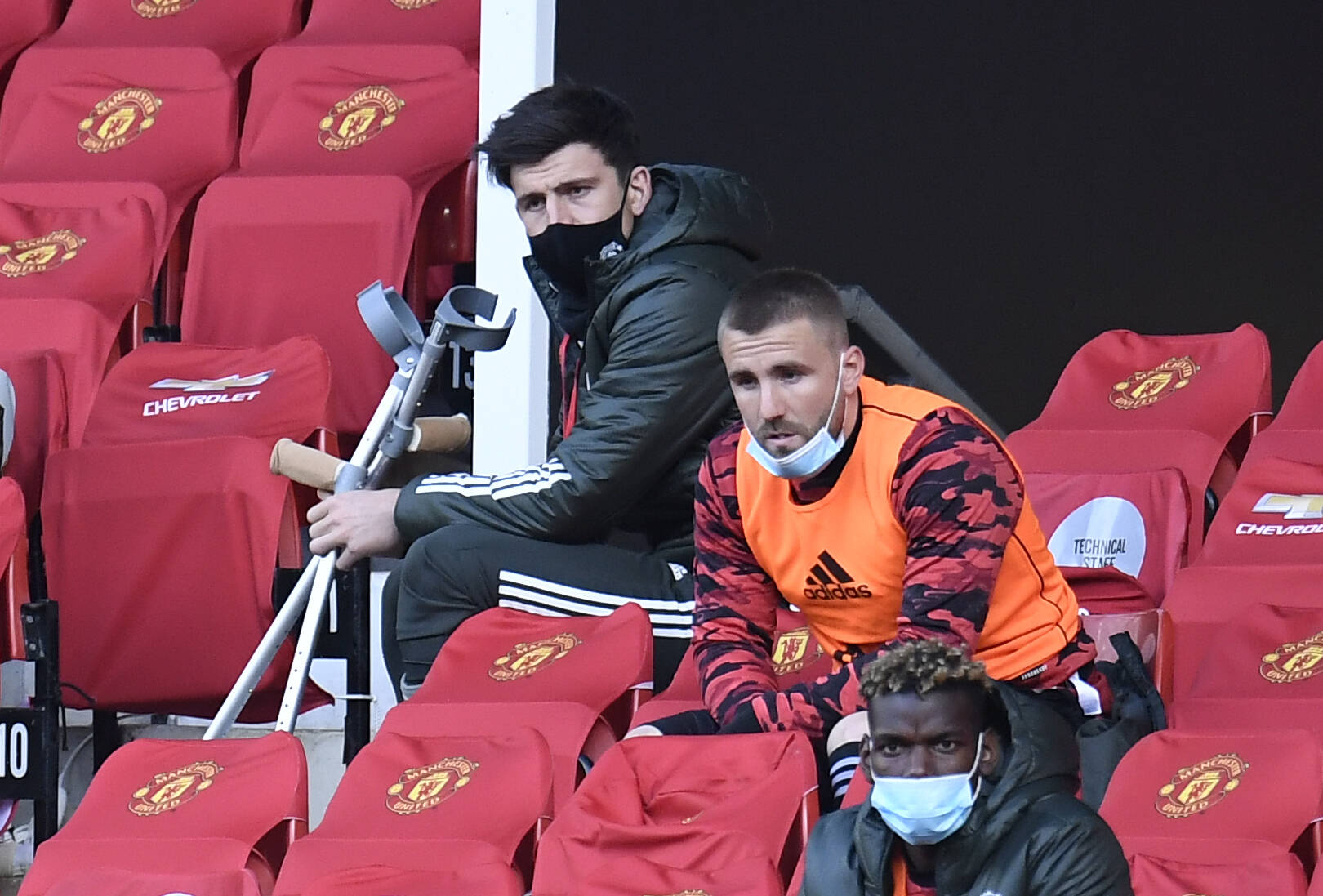 Manchester United are set to face Wolverhampton Wanderers in their final Premier League fixture of the season on Sunday.

The Red Devils will have one eye on the Europa League final against Villarreal which is scheduled just three days after the Wolves game.

Since then, he has been seen on the sidelines with crutches and protective boots, indicating that the team may be forced to play the final without him being involved.

Solskjaer has now confirmed that he doesn’t see the England international regaining fitness in time for the final clash.

He said: “He’s walking but it’s a long way from walking to running, to be honest.

“I don’t think we’ll see him in Gdansk, no. But I’m going to give him until Tuesday night, last training session, to see if he can be out there.

“He’s a very important person in the dressing room and a leader.

“He’ll come, he’ll be in the dressing room, he’ll make sure everyone’s ready for the final.

These comments will dash the hopes of United fans who were full of optimism after they saw Maguire walking without any crutches yesterday.

The Norwegian has a big call to make on who will partner Victor Lindelof in the final.

The game against Wolves will probably serve as an audition for Eric Bailly and Axel Tuanzebe.