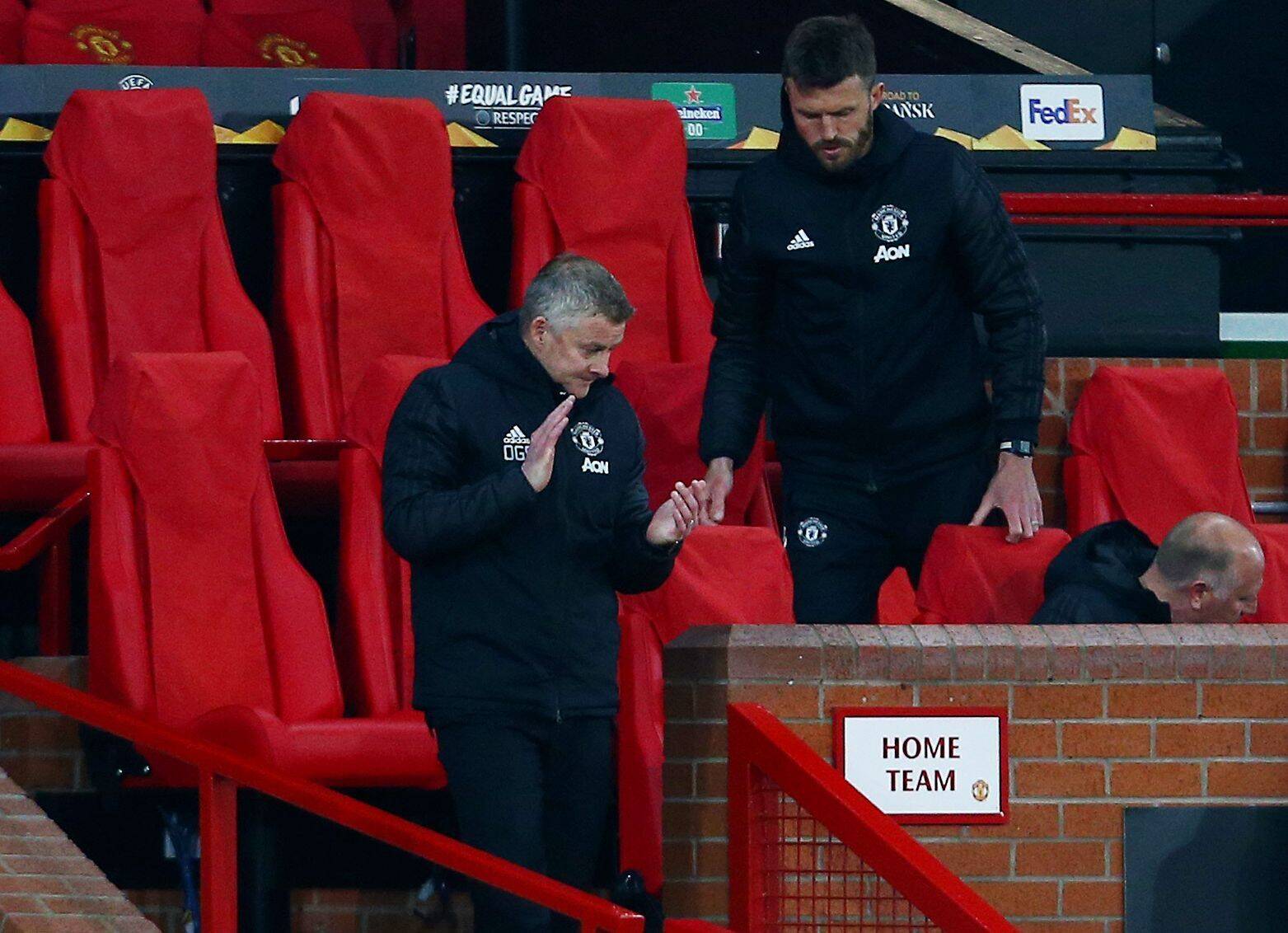 The Red Devils are set to host their arch-rivals, Liverpool, at Old Trafford on Sunday.

This fixture is considered to be one of the biggest in the Premier League due to the rich history of both the clubs involved.

However, the protest due to take place before the game has overshadowed the pre-match discussions.

United were heavily involved in the proposals to set up the European Super League.

However, a furious backlash from the fans and government forced all six Premier League clubs to back out from the tournament within 48 hours of its announcement.

More than 10,000 protestors are expected to hit the road near Old Trafford to show their dissent towards the Glazer family before the start of the clash.

In the pre-match press conference, Solskjaer was asked about the protest anticipated before the clash against Liverpool.

He said” “It’s important that the fans’ views are listened to and that we communicate better.

“My job is to focus on the football side and that we have the best possible team.

“As I’ve said before, I’ve been backed, I’ve had great support from the club and the owners and I’m sure I will get the backing again to go one step further.

“But I’m so happy that all the clubs agreed that this shouldn’t be the way of moving forward.

“Then again, when the protests are on, it’s important that they go in a good fashion and that we keep it peaceful.”

The clash between United and Liverpool is watched heavily across the world.

Using that stage to call for the owners to quit will send out a very strong message.

He apologised to the supporters and promised that United “do not seek any revival of the Super League”.

United players will be looking to focus on the game as they try to bridge the gap to Manchester City in the Premier League table.

By contrast, Liverpool are struggling to make it into the top four.

A defeat at the Theatre of Dreams will be a major step towards no Champions League football for them next season.