Sky Sports pundit predicts who will be next Man Utd manager 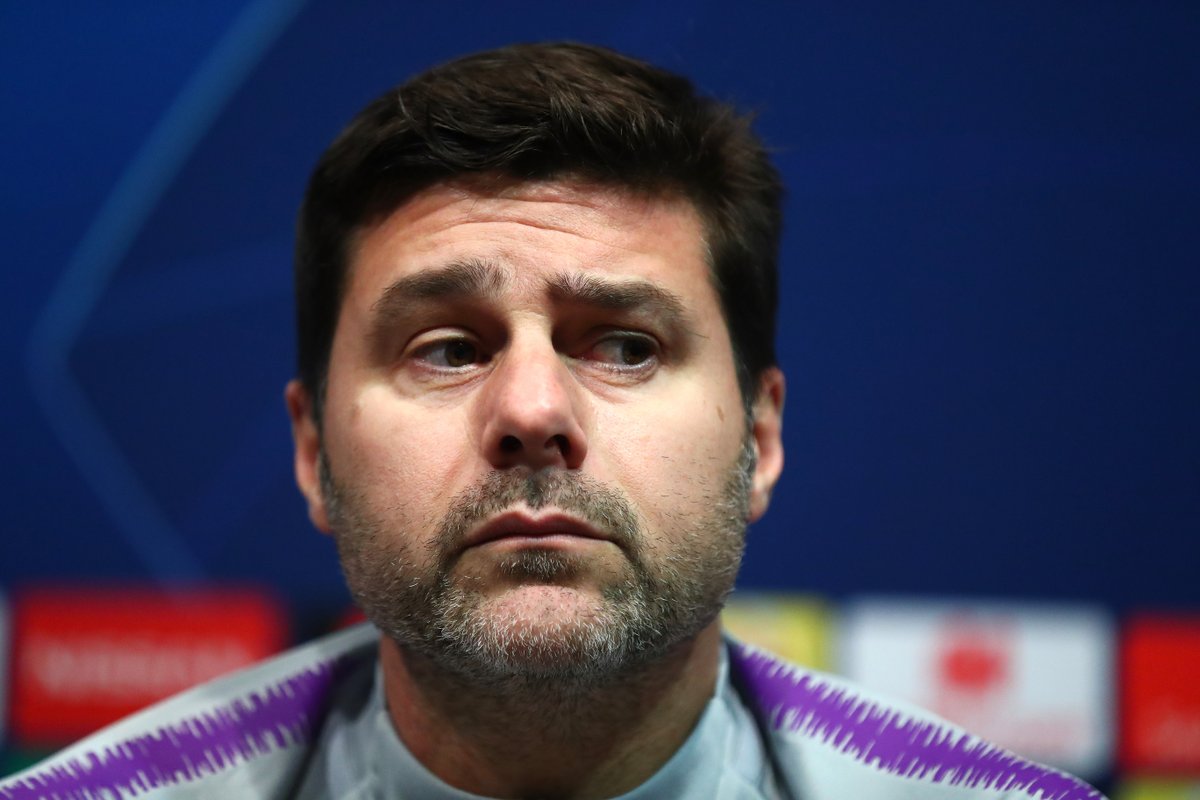 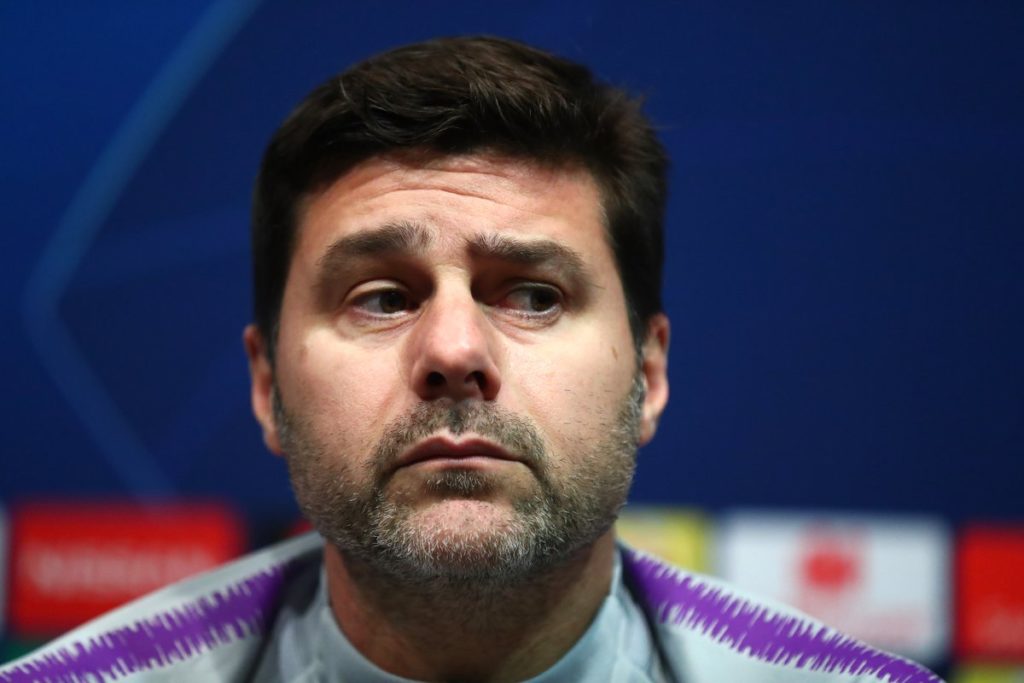 Sky Sports pundit Jamie Redknapp has been discussing the Manchester United managerial situation on TV this evening, ahead of the Arsenal versus Tottenham Hotspur EFL Cup quarter-final.

It was confirmed today that Ole Gunnar Solksjaer will be the manager for the remainder of the season following Jose Mourinho’s dismissal on Tuesday.

One manager who has been linked to us for a while now is Tottenham Hotspur’s Mauricio Pochettino. The Argentine has done an excellent job in North London and even been linked to Real Madrid in the past.

Jamie Redknapp believes that the current Spurs boss will be poached by Manchester United. He said on Sky Sports this evening:

The bookmakers’ odds have been going in all directions over the past day or so since Mourinho’s dismissal but Mauricio Pochettino has now settled down as the favourite.

Solskjaer and Zinedine Zidane’s odds aren’t too much longer than the 46-year-old’s.

The current Spurs boss was quick to play down reports linking him to Old Trafford, saying on Tuesday that his full focus was on this evening’s North London derby. We wouldn’t expect a manager to say anything less in the modern day.

Realistically, the EFL Cup and FA Cup are Pochettino’s best opportunities to win silverware at Tottenham. They don’t have a prayer in the Champions League or Premier League. Therefore, you could argue that the current manager has taken the North London club as far as he can. He wasn’t even given any money to spend in last summer’s transfer window either.

Manchester United would give Pochettino a great opportunity to win some trophies as a manager. We’re a much bigger attraction for players and we’ve never been afraid to throw the cheque book around. The only disadvantage we have right now is that it’s very unlikely that we’ll be able to offer our next manager Champions League football next season. Though that’s far from guaranteed at Spurs anyway…