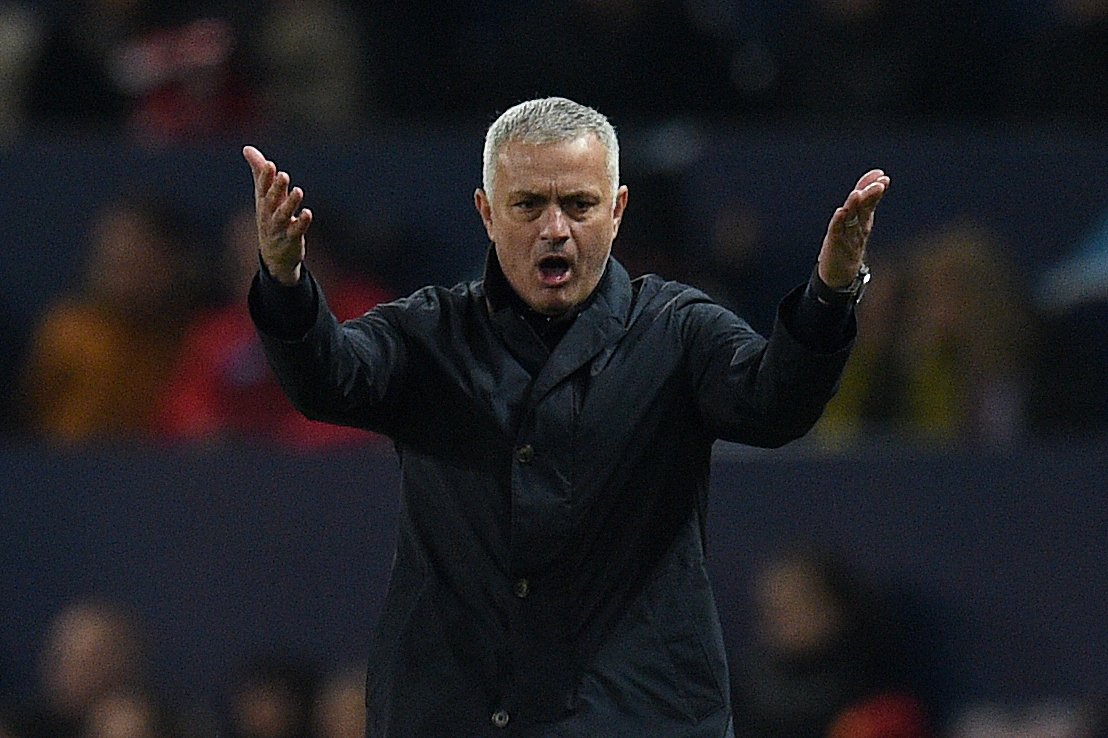 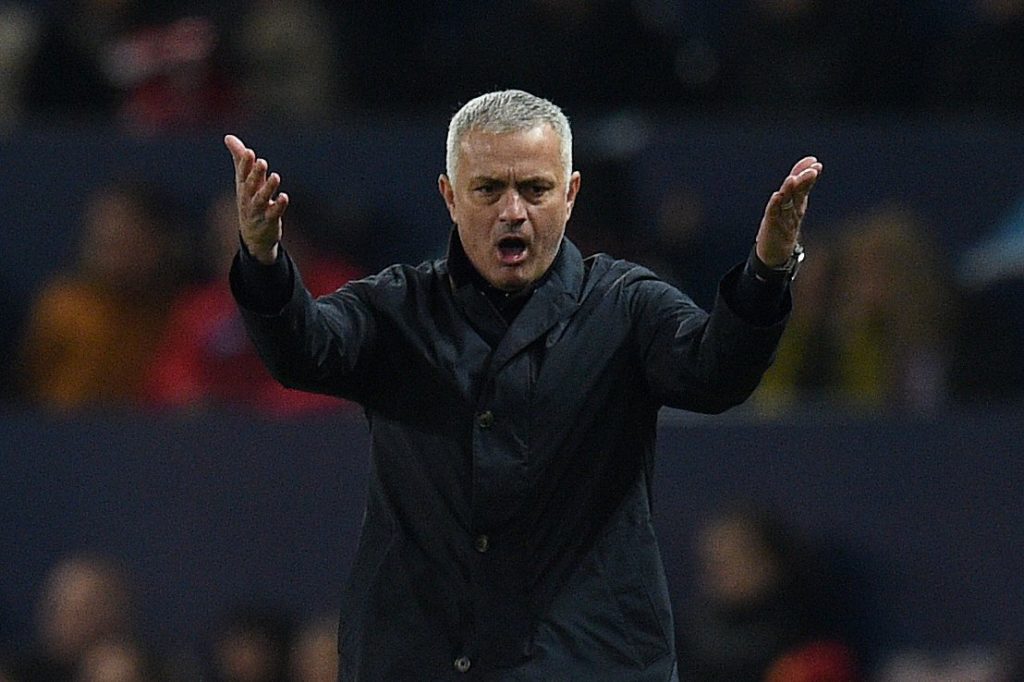 Former-Liverpool midfielder and current Sky Sports pundit, Jamie Redknapp, doesn’t give Manchester United a chance when we travel to Anfield on Sunday.

This despite us taking four points off Jurgen Klopp’s side last season.

Redknapp believes that we will set up very defensively at Anfield – a tactic that has worked for each of the past two seasons, drawing 0-0 on Merseyside on each occasion, but that the tactics won’t work this time around.

“I am expecting Manchester United to try and do a number on Liverpool like they have done over the last couple of years.

“They have done very well in those games, staying compact, not leaving any space in behind and making it uncomfortable – even unwatchable at times.

“But I’ve just got a feeling that those tactics are not going to work this weekend. I think Liverpool have too much energy and speed for this United side. I think it’s inevitable that Liverpool will wear them down.

“The worry is that I don’t know if they have any other way of playing in these games. Jose doesn’t play the Manchester United way. He never has.”

Liverpool head into this weekend’s game as the Premier League leaders and on a four-game winning streak in all competitions.

Meanwhile, we have only won two of our last seven fixtures in all competitions and have kept just two clean sheets in the Premier League this season.

Redknapp went on to predict that Nemanja Matic, Ander Herrera and Marouane Fellaini will start the game for us in a compact midfield:

“You can see a situation where he will play Marouane Fellaini, Ander Herrera and Nemanja Matic in midfield and look to stop Liverpool. But that was the midfield that played against Manchester City and look what happened there. They were outclassed.”

The former England international also went on to say that defeat could spark the end of Jose Mourinho’s career at Old Trafford:

“These sorts of games are season-definers. They are the ones that fans wait for. If United win, it will be, ‘Wow, okay, we’ve got to give this guy more time. He can turn it around’.

“But if they lose it will become a situation where you have a snowball effect. The inquest will be so big afterwards and it might feel that it’s all becoming inevitable for Jose.

“You can lose games during the season and get away with it. Fans will accept losing to Man City because they are obviously streets ahead of them, but to lose to Liverpool would really hurt.”

We are currently eight points behind the top four. Sacking Jose Mourinho doesn’t guarantee us a top four position. Therefore I expect Jose to be kept on until we are out of the running for the Champions League places. We are still in this season’s Champions League as it is and the boss has a good history in Europe’s elite club cup competition.