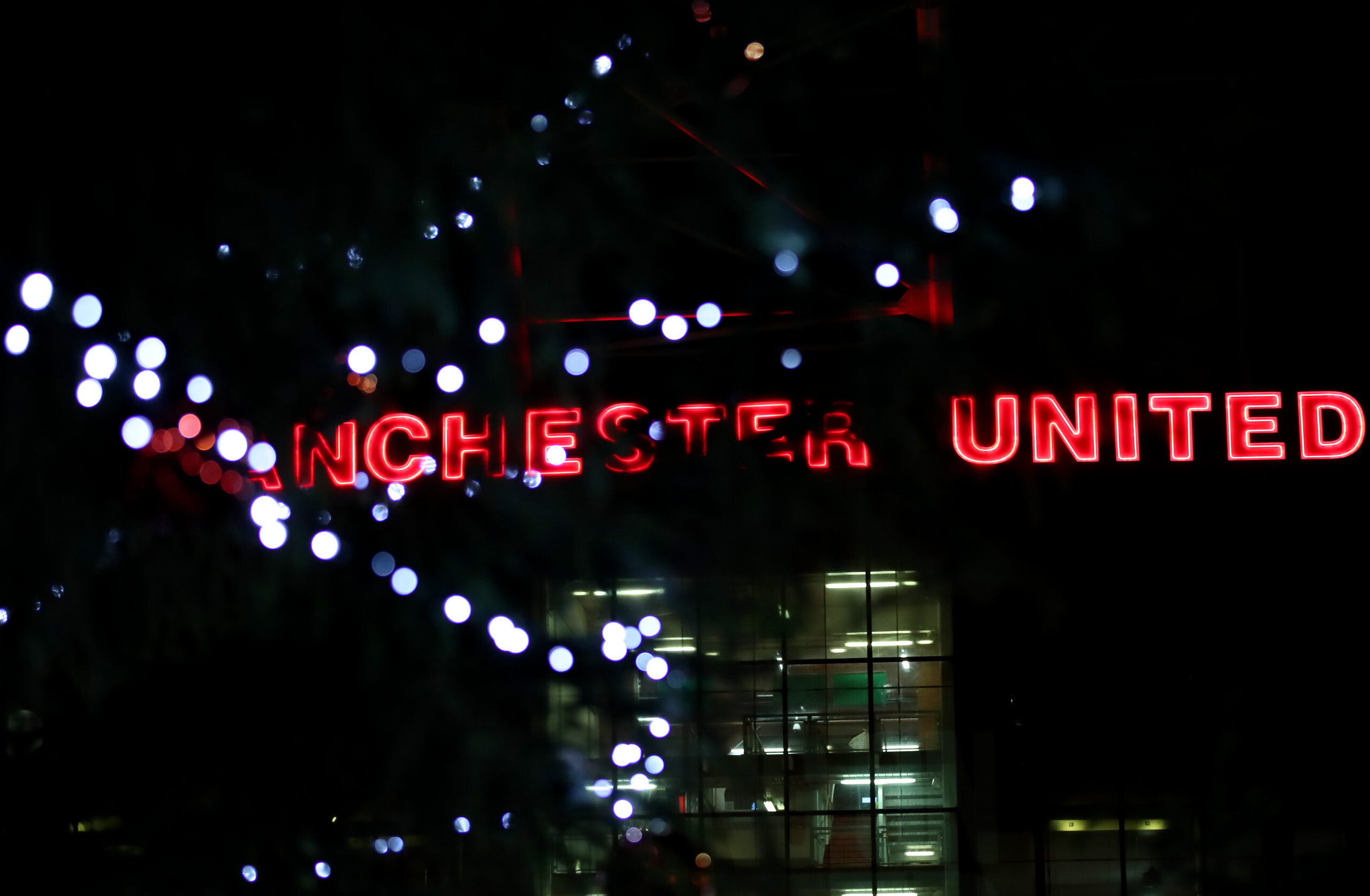 According to the Telegraph, the company has accepted an invitation to analyse United’s financial performance with a view to taking partial ownership of the club.

However, Sixth Street swiftly dismissed the news, claiming the firm ‘is not looking to buy Manchester United and is not in any active discussions to do so’.

Having been involved in the refinancing projects undertaken by Real Madrid and Barcelona, interest in United by Sixth Street would be a natural progression for the firm.

As one of the most valuable teams in sport, United have the potential to provide interested parties with significant returns on their investment.

The Glazer family have indicated they would consider someone taking a minority stake in the club, although the fans want a full sale.

British billionaire Sir Jim Ratcliffe recently entered the takeover race, but he will likely face plenty of competition from elsewhere.

Sixth Street’s possible interest in acquiring a stake in United is noteworthy given the recent agreements they made with the big two clubs in Spain.

They signed a deal with Madrid last year to operate businesses out of the rebuilt Bernabeu Stadium, giving them a guarantee of massive incomes over the next 20 years.

Their link with Barcelona is even more significant, with Sixth Street owning one-quarter of the income from the club’s La Liga television rights for the next 25 years.

This agreement allowed Barca to secure money up front to manage their debts of more than €1 billion while remaining competitive in the league.