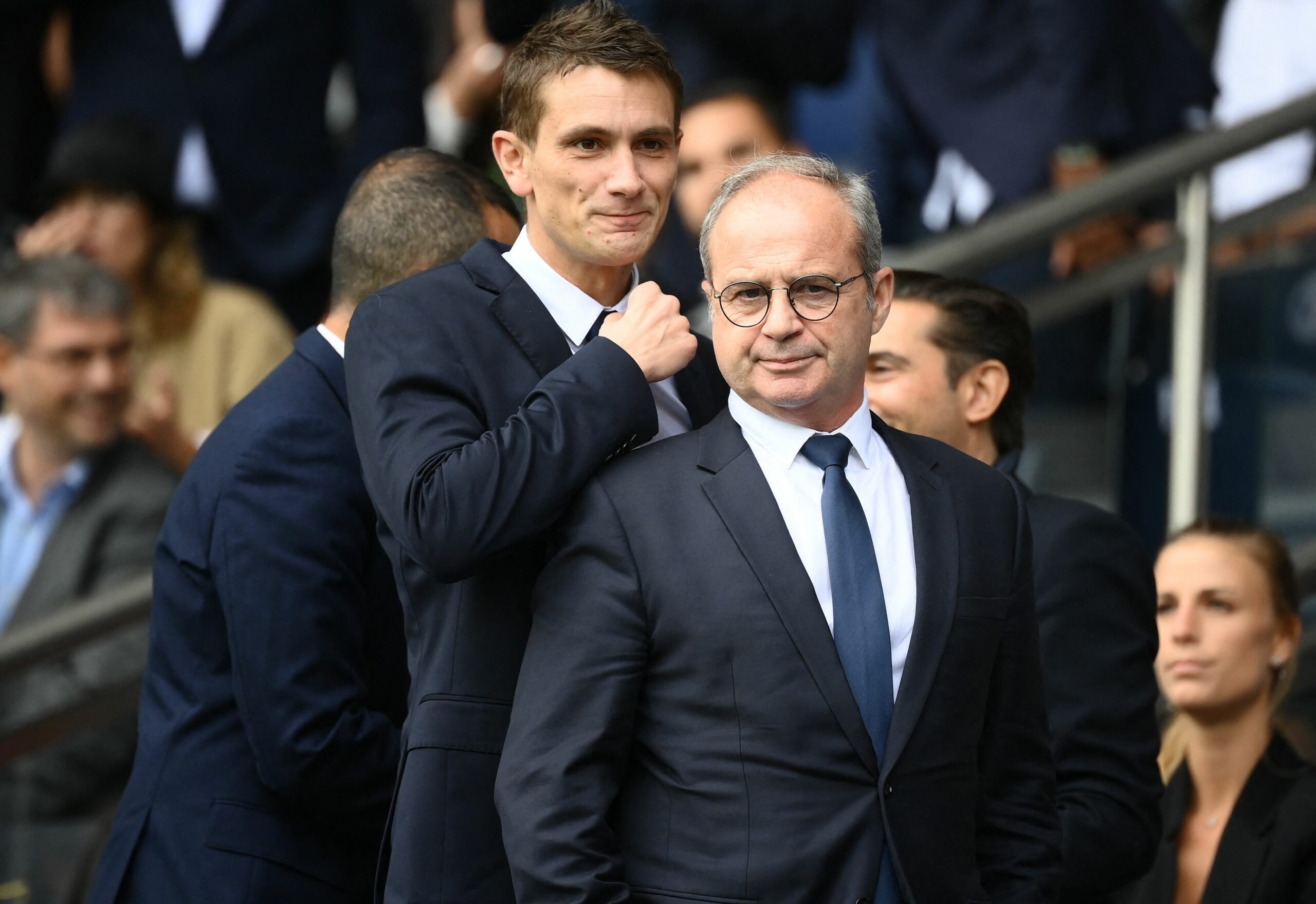 British billionaire Sir Jim Ratcliffe has his sights on appointing Luis Campos as Manchester United’s sporting director if he takes over the club from the Glazers, Le Parisien claim.

The 69-year-old businessman revealed his desire to buy the Red Devils from the Glazer family last month, but there has since been no movement regarding the same.

Sir Jim could be working behind the scenes over a possible approach, and Le Parisien report that he wants Campos as a sporting director in case he buys the club.

According to the French publication, the Glazers could sell United for around €4 billion.

Meanwhile, Campos does not have any clause to prevent him from leaving Paris Saint-Germain where he joined as a football advisor at the beginning of the summer.

A compensation fee would be enough to release him from PSG. Chelsea are also keen on Campos and club owner Todd Boehly has already offered him €8m per year.

Sir Jim released a statement through a spokesperson last month where it was clearly mentioned that he would like a minority stake before taking control in the long run.

Hence, the possibility of Campos arriving through him can be ruled out. John Murtough had the control over transfers this summer following the departure of Ed Woodward.

The football director was slow with the transfer proceedings. The Frenkie de Jong saga was unwarranted, but United eventually made some marquee purchases this summer.

The arrival of Campos would bring more responsible spending in the transfer market. He is known to have discovered talents such as Bernardo Silva and Kylian Mbappe at Monaco.

He did a similar job with Lille ahead of their title-winning year (2020/21). United are not actively looking for a sporting director, but should pounce on Campos’ services if available.

As things stand, Chelsea seem in pole position to sign him. On top of a lucrative €8m annual salary, they are willing to allocate €300m to spend during the next two transfer windows.