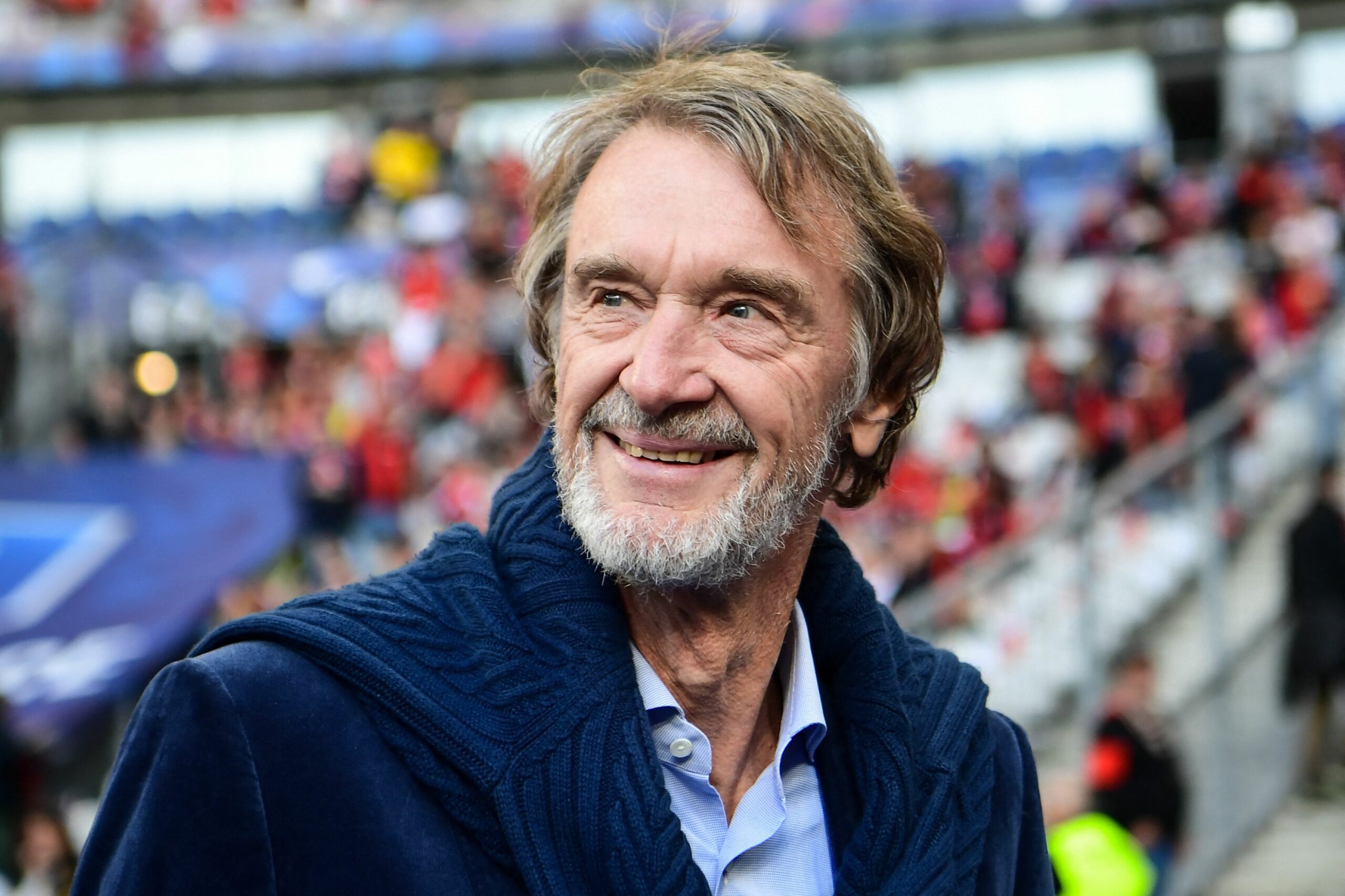 One of Britain’s wealthiest men, Sir Jim Ratcliffe, is in the running to be the new owner of Manchester United and is ready to place a bid.

The Glazer family have declared their intentions to welcome new investment opportunities, including the total sale of the club.

The Telegraph Sport has revealed that ‘Sir Jim Ratcliffe will bid for Manchester United’. This could potentially end the 17-year tumultuous ownership period of the American owners.

The multi-billionaire recently explored an opportunity to purchase Chelsea when Roman Abramovich was hit by sanctions by the UK government.

However, he failed in his pursuit as Todd Boehly placed a better bid and completed the takeover.

The news of Ratcliffe being the potential new owner might be music to ears for a huge section of United supporters, but this deal is far from being concluded.

Ratcliffe owner is wary about the £5 billion-plus price tag that the Glazers will demand.

They feel they are requesting an amount much higher than their current valuation.

United are far off the levels of Manchester City, who have dominated the Premier League since Pep Guardiola’s arrival. at the club.

They are no longer a credible title challenger and still developing under Erik ten Hag.

United faithful’s frustration towards the Glazers has increased massively since the European Super League episode.

The fans target them because they pull money out of the club’s profits to fill their own pockets. They have failed to refurbish the infrastructure and are still lagging in the technology department.

If Ratcliffe becomes the new owner of United, he will have an enormous task on his hands to drive the club back to its glory days.