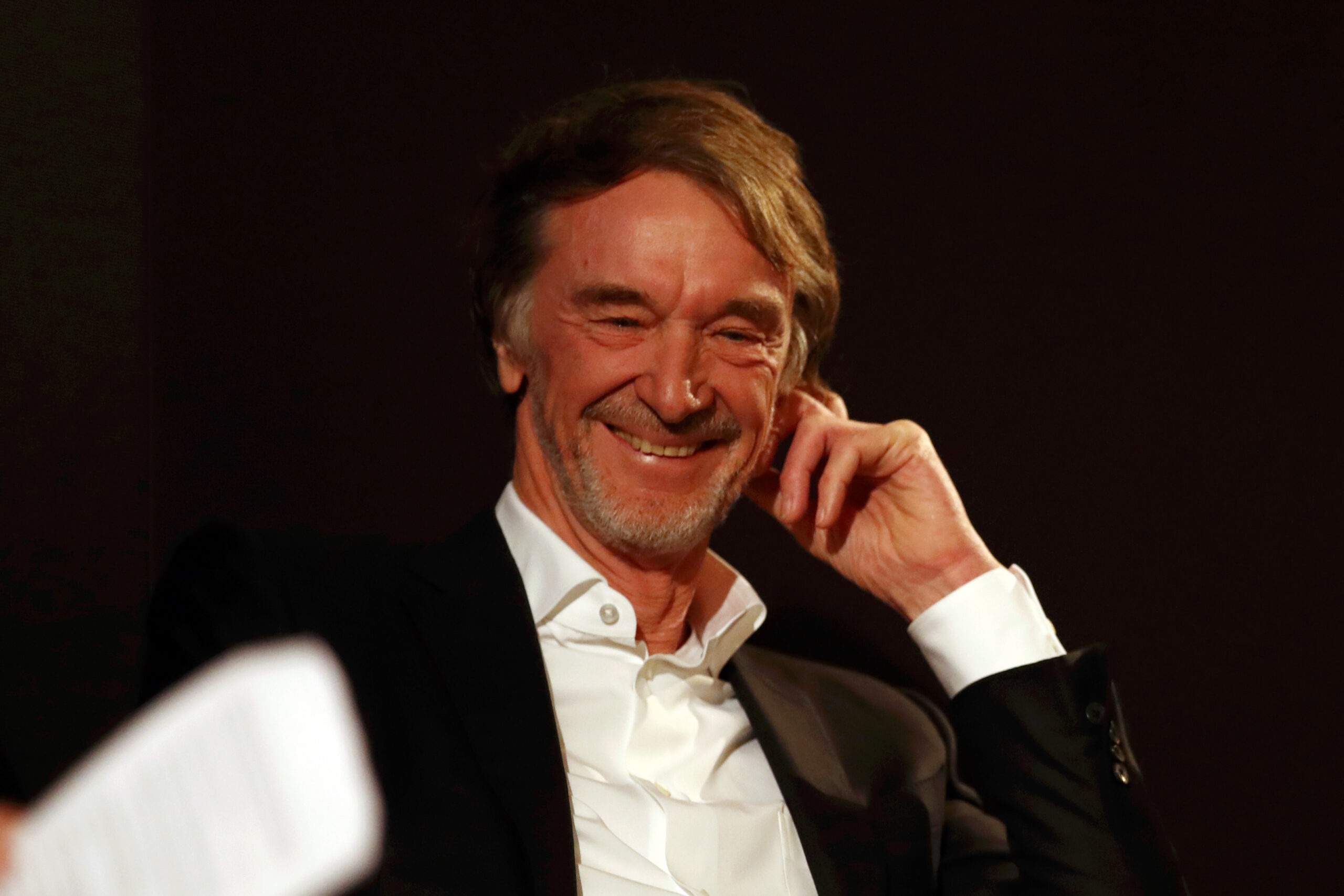 British billionaire Sir Jim Ratcliffe has confirmed that he has entered the Manchester United takeover race through an official statement to The Times.

The business magnate has been linked with the Red Devils for the past 18 months but he has yet to make a serious approach to purchase the club.

Back in October 2022, the 70-year-old said that he was no longer interested in buying United as the Glazers were not considering a sale.

However, his stance has now changed with the Glazers making it public in November that they are open to parting ways.

A spokesperson for Sir Jim told The Times: “We have formally put ourselves into the process.”

Sir Jim Ratcliffe has been a United fan from his boyhood days and he is now prepared to make a genuine takeover bid after missing out on buying Chelsea.

His company INEOS made a £4.25 billion bid to purchase the Blues, but the offer was rejected out of hand, considering the Raine group had already picked their preferred buyer.

A consortium led by Todd Boehly officially won the bidding process. Sir Jim has now entered the race for United and has made his intent clear from the off.

It is highly likely that the INEOS CEO will bid alongside a consortium and it remains to be seen whether they make the highest bid on the table to the Glazers.

The Raine group are in charge of the Red Devils’ takeover as well. While there is no timescale, the club could be sold for £6-7bn before the end of March.