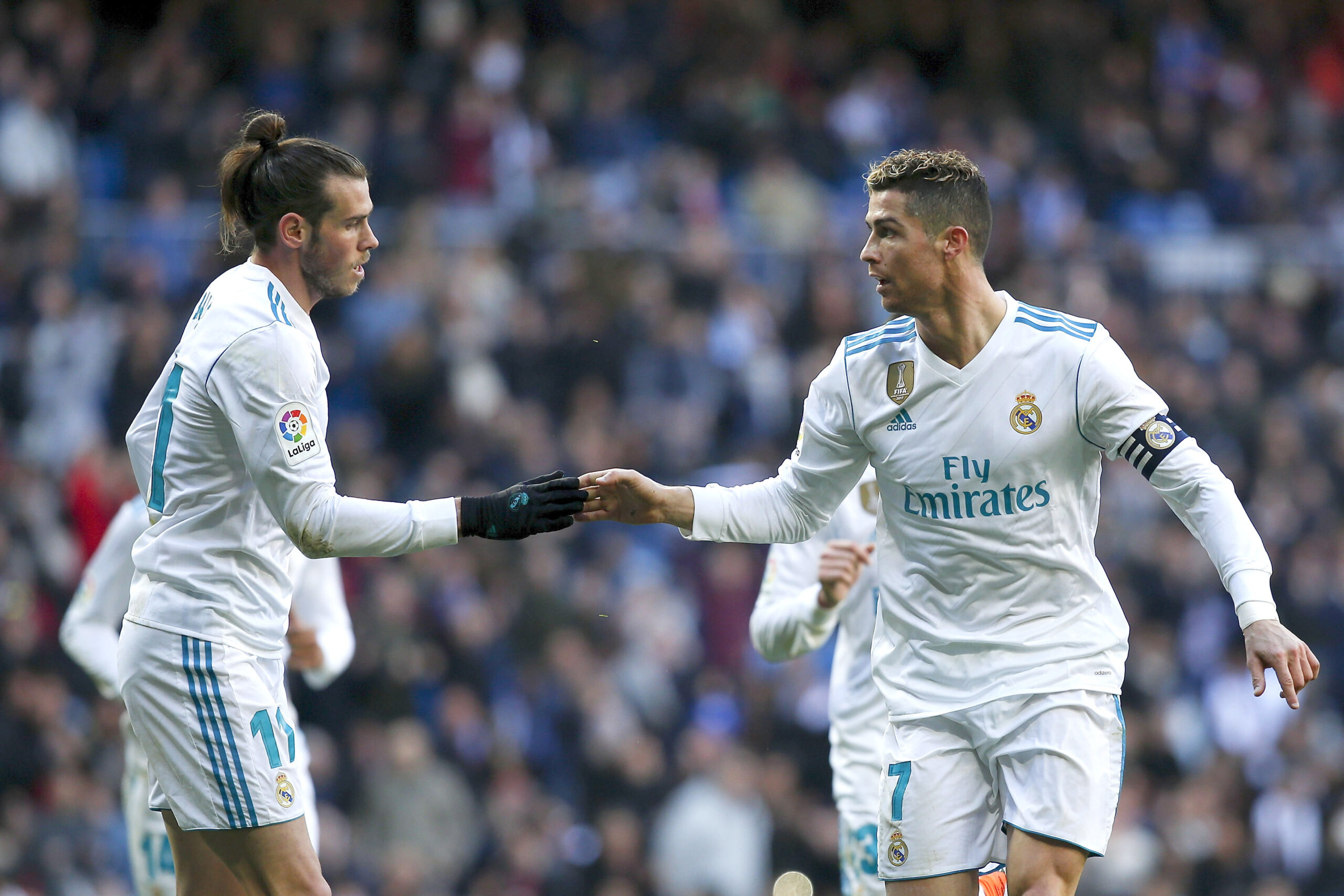 During his time in charge of Manchester United, Ferguson established himself as arguably the greatest manager in the history of football.

The Scotsman retired in 2013, after taking his team to Premier League glory for one last time. Since then, the Red Devils have struggled to replicate his success, winning just three major trophies in nine seasons.

But, according to Patrice Evra, things could have been very different. The former left-back stated that Ferguson could still be in the dugouts today had he been granted his wishes in the transfer market.

Speaking to Betfair, Evra said: “Two weeks before the end of the league, I remember Ferguson came to me and said ‘Patrice, I see in the press, they say I’m going to leave. But trust me, I will be here another ten years’.

“He told me ‘we need to win the Champions League again, and I need two players: Cristiano Ronaldo and Gareth Bale’. I think it was something like £200 million to get those two players at the time, but the Utd board didn’t agree with that.”

At the time, Bale was one of the hottest properties in football. He was named as PFA Premier League Player of the Year for the second time in three seasons after recording a stunning 21 goals and four assists for Tottenham Hotspur. He later made a then-world record move to Real Madrid for £85m.

At the Bernabeu, he and Ronaldo were part of a hugely successful Los Blancos side. The pair played alongside each other for five seasons, winning four Champions Leagues and one La Liga title.

Ronaldo made his return to Man Utd eight years after Ferguson’s retirement. He has since scored 25 goals in all competitions but has come under scrutiny for his all-round game.