Sir Alex Ferguson talks about his management and rivalry with Liverpool 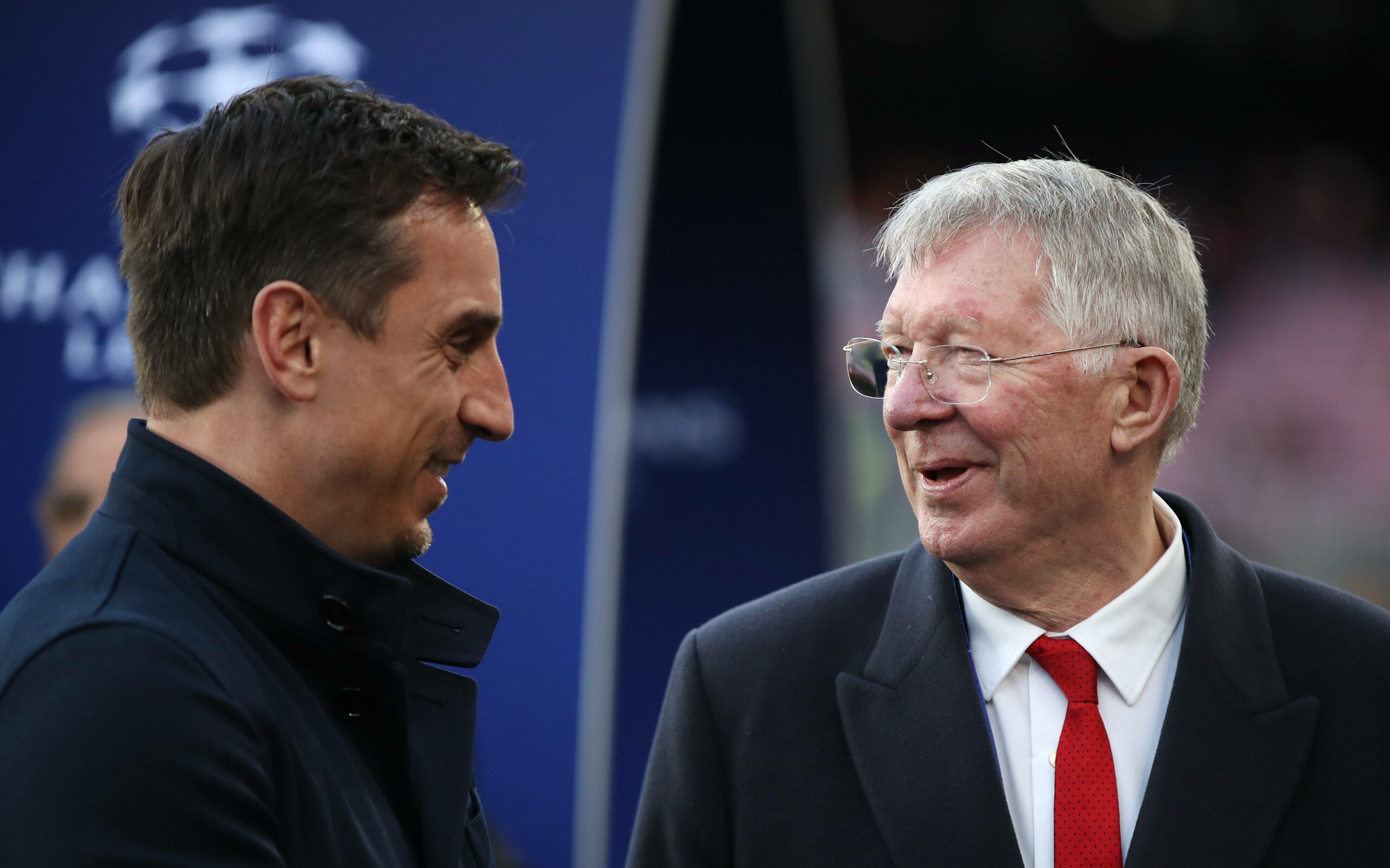 Manchester United legend Sir Alex Ferguson has given a rare interview to Sky Sports where he discussed several topics with Gary Neville.

Ferguson was the guiding light for the Red Devils for 26 years, winning 38 trophies including 13 Premier League titles and two Champions Leagues.

He is still regarded as one of the greatest managers the game of football has ever seen.

After retiring from his role in 2013, Ferguson has remained loyal to the club. He frequently calls players to congratulate them on their contributions to the club both on and off the field.

Ferguson often attends games, regardless of whether the team are playing against their bitter rivals or relegation-battling side.

Gary Neville closely watched Ferguson scripting history. He came through the ranks and stayed with United’s first team for around two decades.

He asked his former manager how he used to make sure that his teams came back every year to have the motivation to fight for titles.

“I lost my first away game 5-2 and I didn’t expect it. I realised then that if I didn’t get a working mentality, a mental strength in my players, then I had no chance.

“The first team talk I had the next year was about the geese. My friend had a farm in Canada and he was telling me this story about geese flying 4,000 miles for a bit of heat.

“The motivation, I’d be sitting in my bed at night and thinking about ways of motivating players because if you’re at a club like United for 27 years – you don’t want players to think: ‘Oh, here we go again’.”

He also opened up on his rivalry with Liverpool and how he always had the desire to defeat their arch-rivals.

“It’s my respect for Liverpool,” he added.

“When I was the manager of St Mirren, I went down to Liverpool’s training for a week and I saw the intensity of their training, the consistency they had, so when I came to United, they were winning all the titles.

“It’s like when I was at Aberdeen, there are only two teams you need to beat in Scotland to win everything, that’s Rangers and Celtic.

“When I came to United, there was only one team you needed to beat to win the league and that’s Liverpool. That was my intention.

“I put everything into producing a team to beat them, not necessarily beat them every game but beat them throughout the weeks.

“I knew if we beat Liverpool, we’re on the right path.”