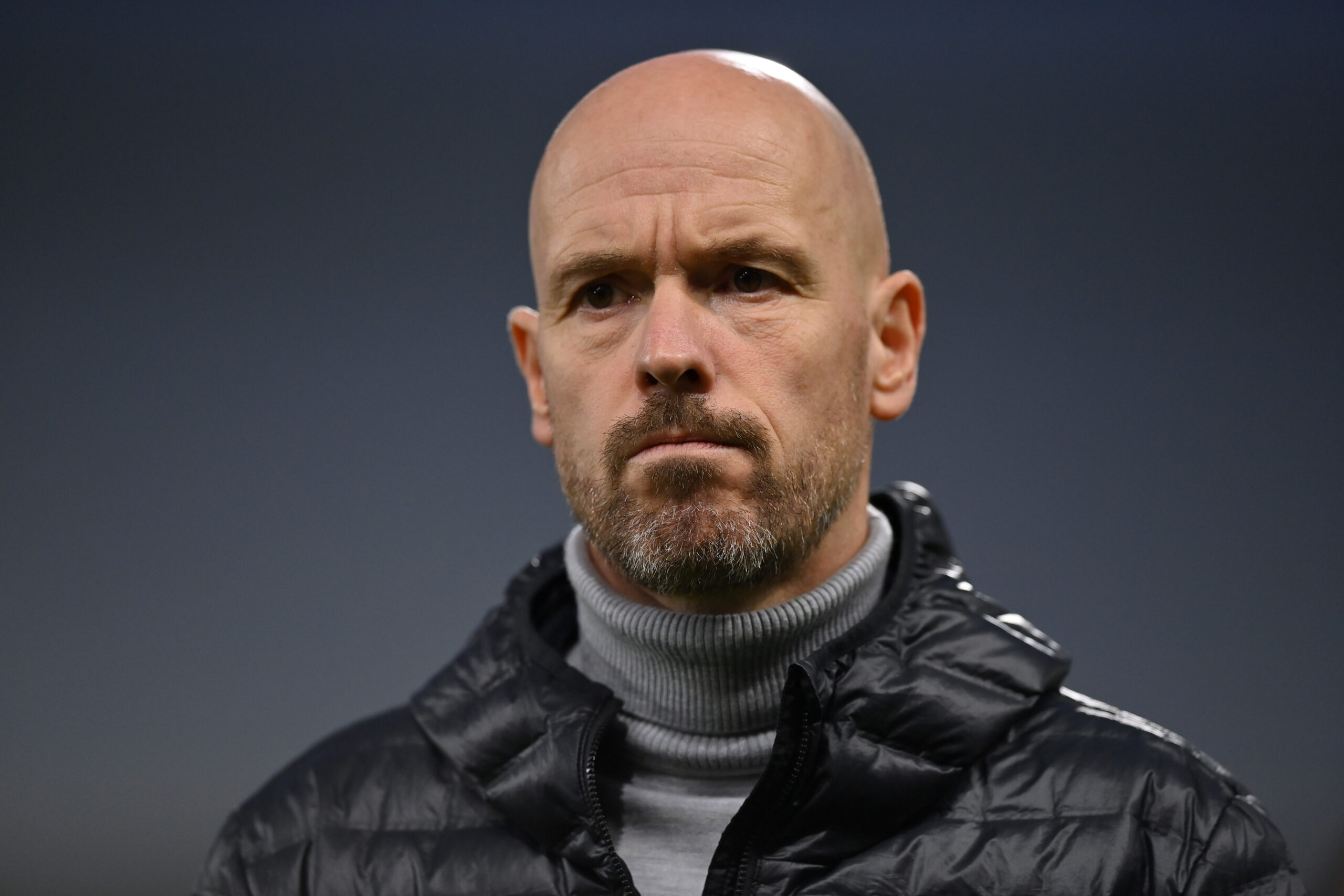 Manchester United may make no signings in the upcoming January transfer window.

Cristiano Ronaldo’s departure has forced the Red Devils to dive deep into the market to bring in a quality striker. Anthony Martial is the only recognised centre-forward at Erik ten Hag’s disposal.

Sky Sports reporter, Dharmesh Sheth, has revealed that United are looking at forward players and right-backs, but there is a ‘significant chance’ they won’t sign anyone at all.

“United spent over £200 million in the summer,” Sheth said. “They are very conscious of complying with Financial Fair Play rules.

“They could use the loan window to bring someone in.

“If they can find a suitor for Aaron Wan-Bissaka, then it is likely that they might go into the market for a right-back.”

Ten Hag will ideally want to sign a striker and a right-back in January, but this looks highly unlikely.

PSV Eindhoven’s Cody Gakpo is one of the names linked with a move to Old Trafford.

However, it will take a massive payout to lure the Dutch club to sanction his exit in the middle of the season.

United could have signed Gakpo in the summer but were forced to direct their funds to sign Antony from Ajax.

The Premier League giants have to be wary of FFP breaches. The consequences of violations can be as severe as banning them from making any transfer in the future window.

Diogo Dalot has started every game under Ten Hag. Wan-Bissaka has played just four minutes across the competition, demonstrating he is not in the Dutchman’s plans.

The manager wants a quality right-back who can provide competition to Dalot.

The Red Devils could venture into the loan market to fill a few voids in the squad, but that won’t fit with the club’s long-term strategy.