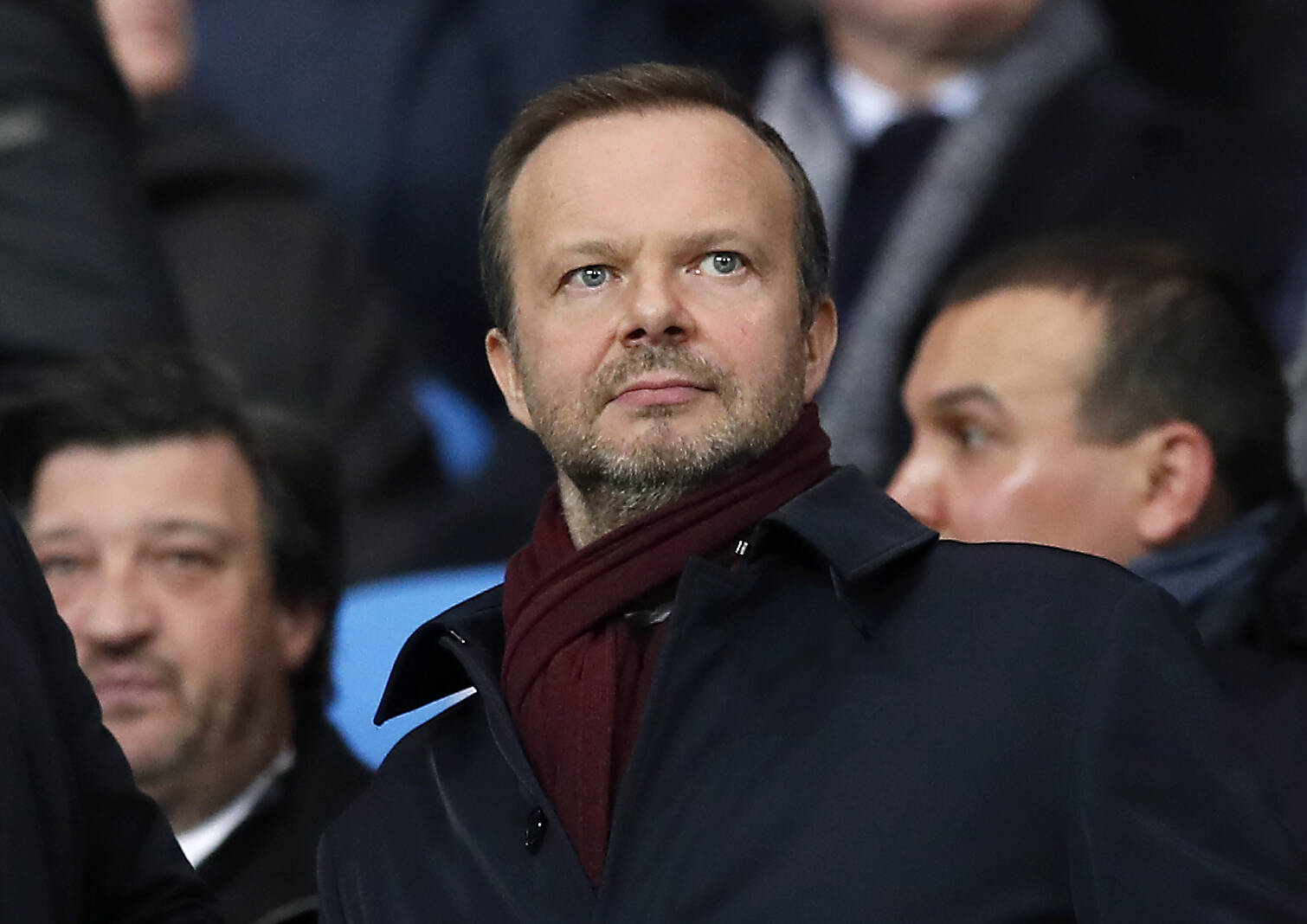 Manchester United have reported a loss of £21.7 million in the first three months of 2021 because of the negative consequences of the Coronavirus pandemic.

Due to COVID-19 restrictions placed by the UK government, fans are not allowed to watch the game from stands.

The matchday revenue has taken a severe hit because of their absence from the stadium.

The only positive was the broadcasting revenue which recorded a surge of 125.4%.

This massive upswing came because of five additional league matches played during the period this year.

However, one segment wasn’t enough to stabilise United’s finances.

Declaring the financials, executive vice-chairman Ed Woodward said it proved spectators were “the lifeblood of the game”.

However, he is optimistic about the prospect of fans returning to football grounds in much larger numbers.

It is highly expected that the fans will be allowed to grace the stadium from next season onwards.