Should Paul Pogba start against Arsenal? 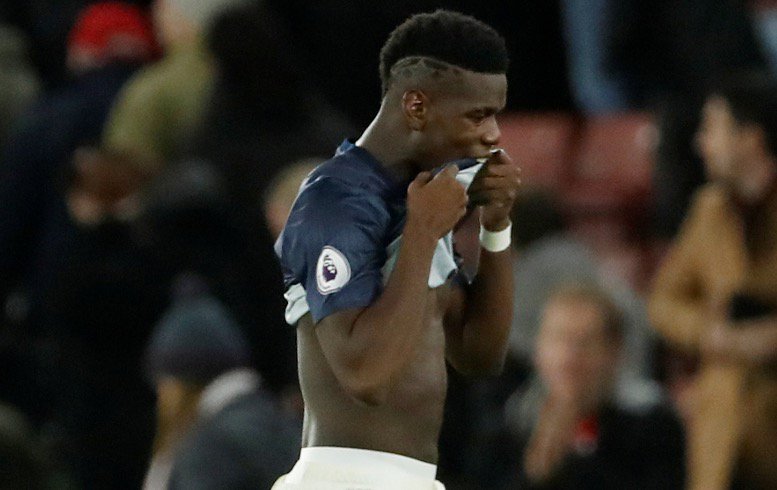 Jose Mourinho will have to make a late decision on his defence with the manager saying he will give Paul Pogba, Chris Smalling and Eric Bailly as long as possible in order to recover from their recent injuries to start this evening’s game.

The boss also has an issue in midfield now after reportedly calling Paul Pogba a ‘virus’ after his poor showing in our 2-2 draw at Southampton on Saturday. This has led to speculation that the 2018 World Cup winner won’t be named in the starting lineup to face Arsenal.

It wouldn’t be the first time that Jose has left the 25-year-old out of our starting lineup either. The box-to-box midfielder missed games towards the end of last season and was substituted midway through the second half of our recent 0-0 draw with Crystal Palace.

We start the evening down in eighth spot, eight points behind the Champions League places, with fourth spot currently occupied by the Gunners themselves.

Red Rants have been running a Twitter poll this afternoon to ask whether you believe Jose Mourinho should hand Pogba a start this evening. An overwhelming majority of you voted yes:

Some of your comments were as follows:

Its like asking should Messi start for Barcelona… https://t.co/obEbfS3j4i

Though, not all were positive:

I can only assume the idiots voting yes aren’t United fans https://t.co/a9D9UpVCKa