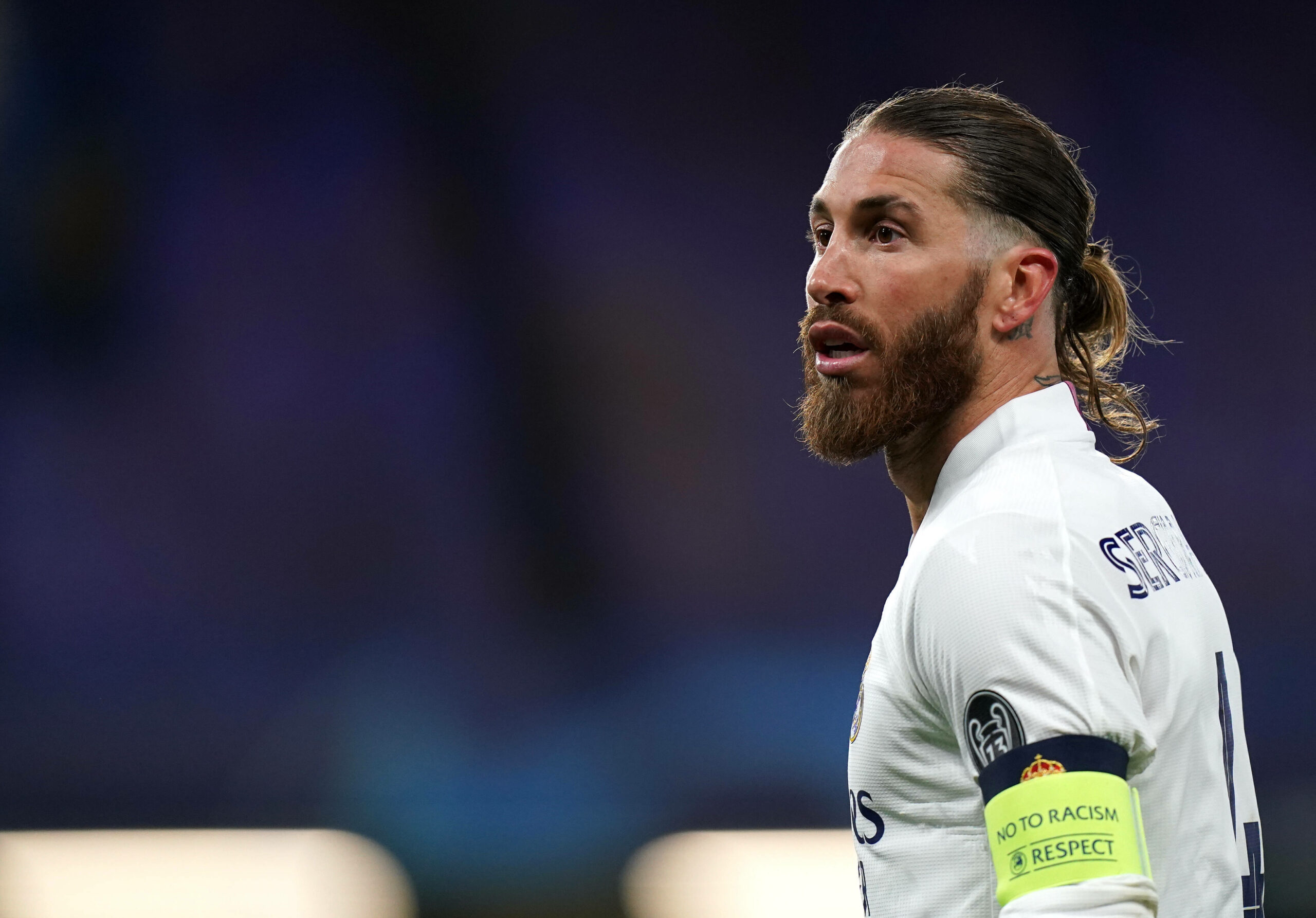 Real Madrid have officially announced that club legend Sergio Ramos will be leaving the club at the end of this month.

His contract is due to expire in June and the two parties have decided to part ways before the start of the new season.

Ramos struggled with injuries this past campaign featuring only 15 times in La Liga.

Luis Enrique left him out of Spain’s Euro 2020 squad due to his fitness and form issues.

Manchester United are looking to add a high-quality centre-back to their squad this summer.

Although Victor Lindelof has been impressive, Solskjaer requires a pacy defender to complement Harry Maguire.

Eric Bailly’s fitness record has been dismal over the past five years and he cannot be trusted to stay fit.

Ramos will bring an elite winning mentality to the dressing room which this young United squad needs.

He has scored 101 goals in over 600 appearances for Madrid.

With four Champions League trophies and five La Liga titles, he has a trophy cabinet that not many players can boast about.

Even though the Red Devils will need to pay a huge salary, they do not have to spend a transfer fee.

Raphael Varane is another Los Blancos’ player who faces an uncertain future.

If Solskjaer cannot sign Varane in this window, they should definitely get Ramos to Old Trafford.

He won’t be a long-term fix for Solskjaer but will assist him in the hunt for trophies next season.

The Red Devils have been without a trophy for the last four years and the onus is on the manager to assemble a team that can fight for titles.