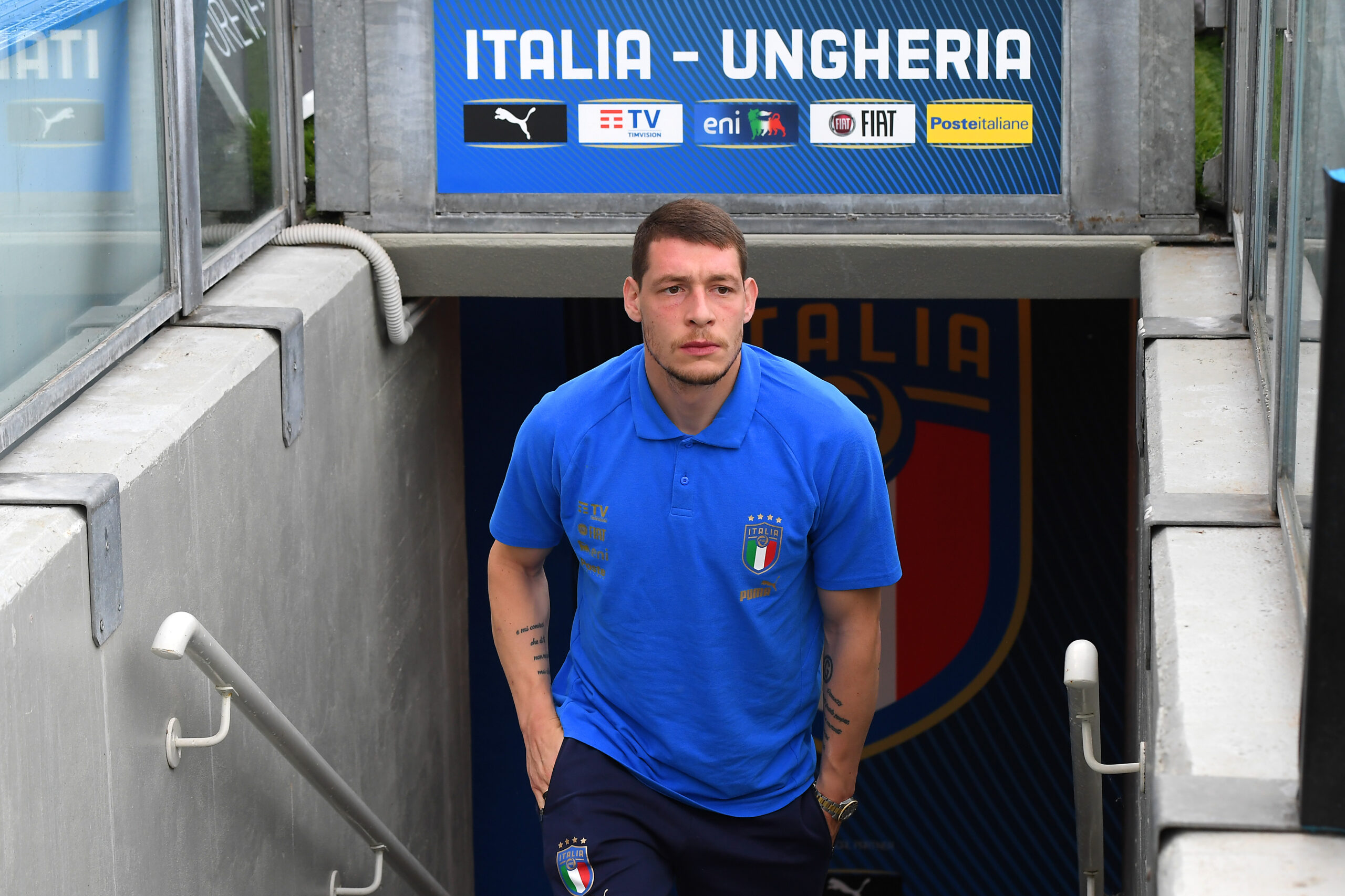 Cristiano Ronaldo’s future at Manchester United is hanging by a thread after the Portuguese ace reportedly requested to leave Old Trafford.

As per Fabrizio Romano, the 37-year-old has filed in a request to be allowed to leave Manchester this summer after the Red Devils’ failed attempt to qualify for next season’s Champions League.

Ronaldo’s agent Jorge Mendes is already working on finding his client a landing spot, even though the ex-Real Madrid talisman looks enthusiastic about working with Erik ten Hag.

Despite the Portuguese forward’s excitement about the Dutchman’s appointment, he is still keen to part with Man United due to a lack of high-profile signings.

According to The Athletic, Chelsea are looking to take advantage of Ronaldo’s uncertain future in Manchester and lure him to London in the coming weeks.

Even if the five-time Ballon d’Or winner turns down the Blues’ offer to swap allegiances, vultures are scouring the Theatre of Dreams in these tumultuous times.

Whether it is Chelsea or another club, Ronaldo seems closer to leaving Man United than he is to stay, with his contractual situation adding to this sentiment.

The veteran goal-getter has only a year left to run on his current deal, which puts the Red Devils in a precarious negotiating position this summer.

The Premier League heavyweights are already bracing themselves for life after Ronaldo as they investigate the market for potential replacements.

On top of that, Edinson Cavani is gone following an underwhelming season, further reducing ten Hag’s centre-forward options ahead of the new season.

TEAMtalk now puts Man United in the frame for the signing of Italian striker Andrea Belotti. However, they insist Everton are front-runners in the race to land the former Torino man.

After seven impressive years in Turin, the 28-year-old has decided to sever ties with the Granata and move on to new pastures in the summer.

He was a talismanic figure at the Stadio Olimpico Grande Torino, tallying 113 goals from 251 competitive outings, earning legendary status at Torino.

In his prime, the Italian carried a staggering €100 million release clause, highlighting his value for the club and the entire Serie A.

Last season was not impressive from Belotti’s point of view as he netted only eight goals from 22 league appearances.

However, he is seeking a clean slate outside his homeland, and the Premier League has emerged as his likeliest landing spot.

There is not a shred of doubt that ten Hag’s men have the ability to blow the Goodison Park outfit out of the water if they find the motivation to pursue a deal for Belotti.

But Man United should carefully examine the striker’s recurring injury problems over the past couple of years before making a final decision.

Landing a player of Belotti’s poaching instincts free of charge looks like a dream signing, but there is a catch.

If his fitness woes halted his game time in Italy, what can he expect in England, where he will be forced to play high-octane games every three to four days?

Belotti’s scoring prowess is not up for discussion, but United must pay attention to whether he is capable of coping with the ferocious pace in the Premier League.