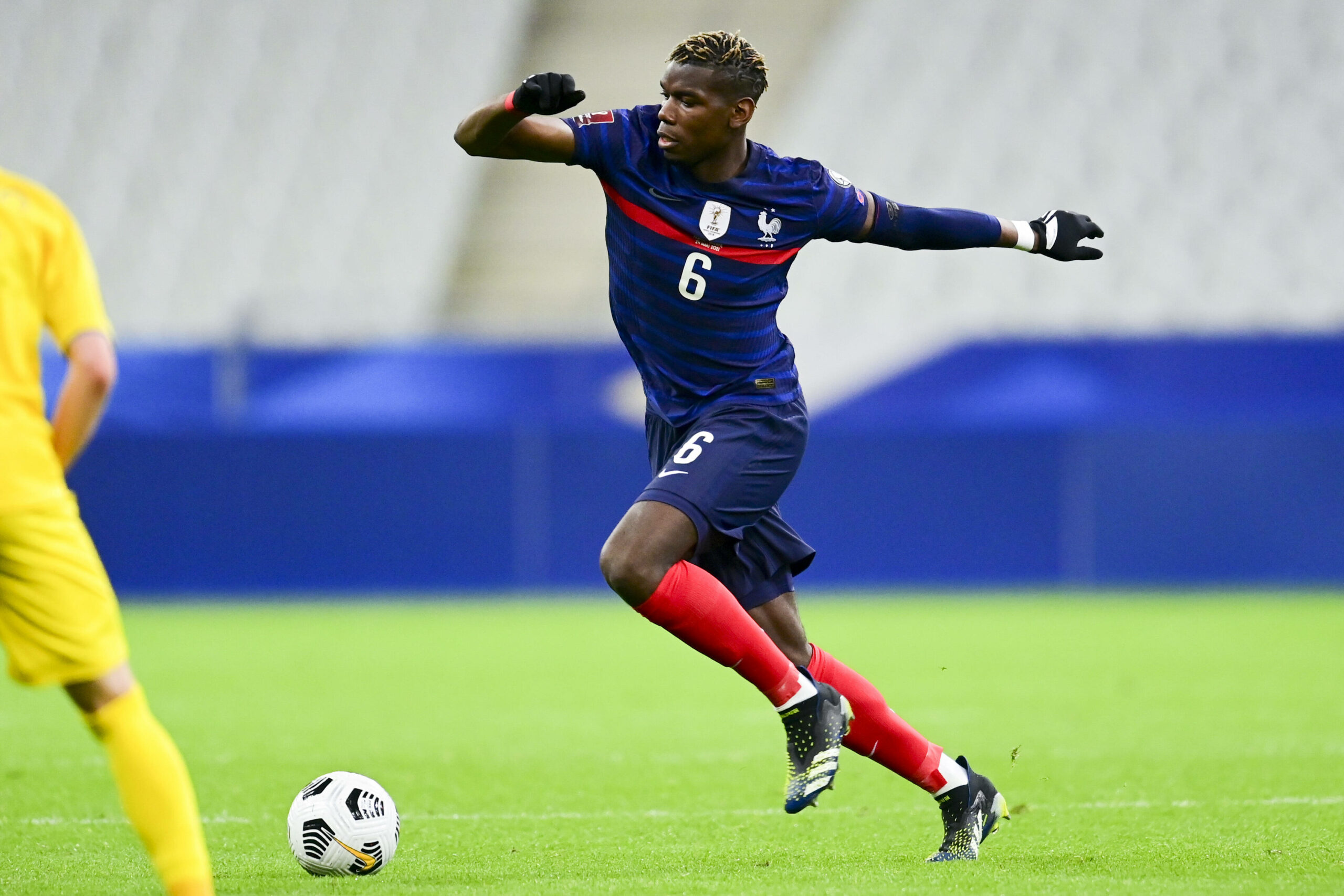 Paul Pogba has no intention of extending his current contract at Manchester United and will either run it down or put pressure on the club to let him go in the summer.

According to renowned Italian journalist Gianluca Di Marzio, the French midfielder will try to force his way out of Old Trafford at the end of the season.

Juventus and Real Madrid are leading candidates to lure the 28-year-old away from the Premier League, with Mino Raiola working around the clock to secure his client a summer exit.

The Red Devils have a clear stance on Pogba’s future as Ole Gunnar Solskjaer sees the World Cup winner as an invaluable part of his first-team jigsaw.

United were able to fend off the Frenchman’s suitors last summer, but they may want to reconsider the precarious spot they currently find themselves in.

There is no point forcing unhappy Pogba to remain

Pogba looks eager to depart Old Trafford following an underwhelming five-year stint at the club and has already tasked his agent with securing him a move overseas.

Even though his class has never been a subject of discussion, the former Juventus playmaker has never managed to live up to expectations following his blockbuster United reunion in 2016.

The French international has seen his last two seasons at the Theatre of Dreams continuously interrupted by injuries, with his influence on the play dwindling on the back of Bruno Fernandes’ arrival.

Solskjaer’s men have showcased they can perform well without Pogba despite the midfielder’s recent heroics against AC Milan in the Europa League last-16.

The Norwegian manager is looking to add a few new faces to his well-knit squad and will need to raise funds to finance what is expected to be a busy summer in Manchester.

With the player’s contract due to expire at the end of next season, United will not have another opportunity to cash in on his increasingly likely departure.