Should Man Utd have gone for Pochettino or Conte over ten Hag? 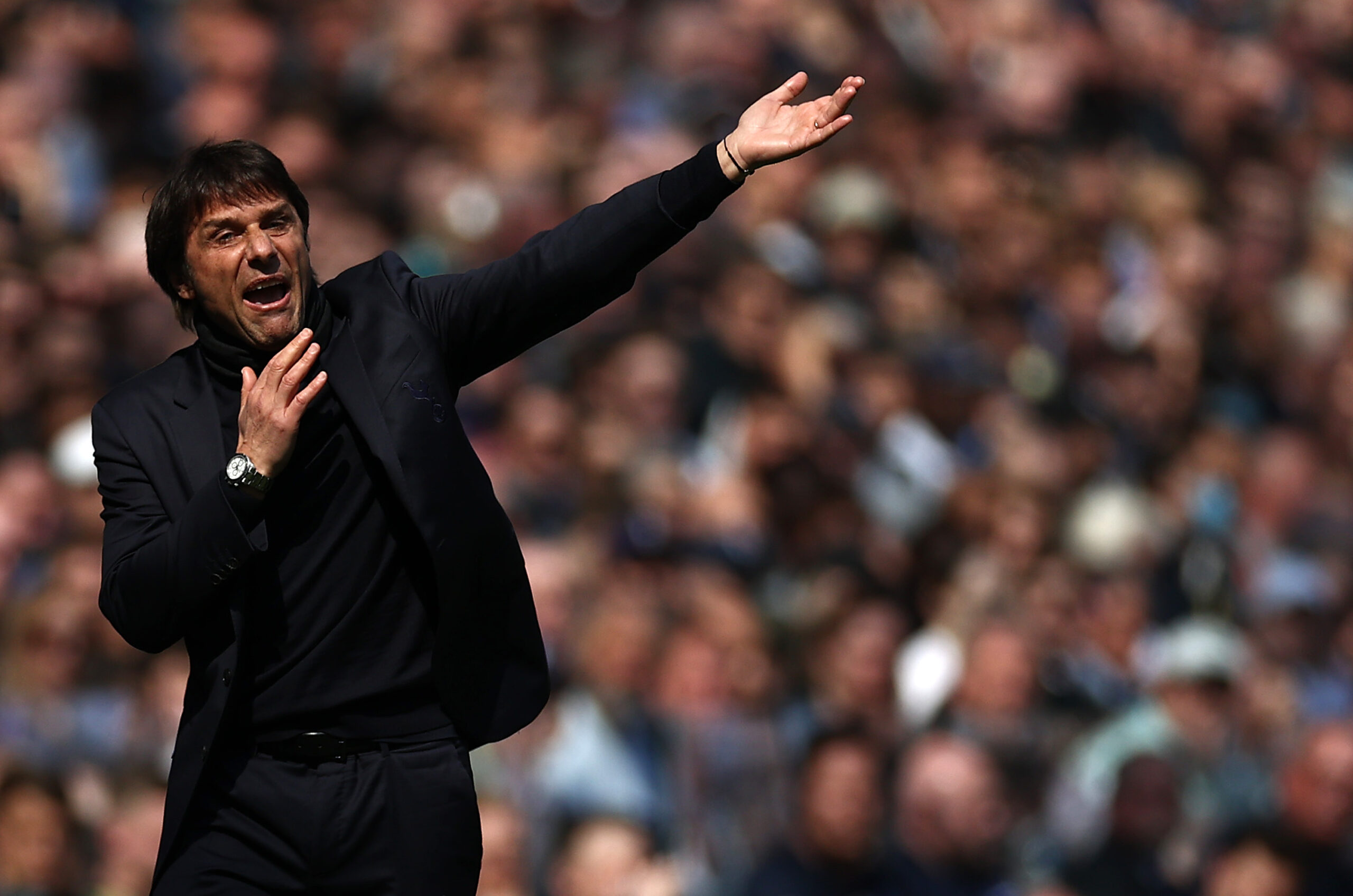 The question is, did United miss a trick by failing to go for Mauricio Pochettino or Antonio Conte?

As things stand, we have no idea how ten Hag will fare with United. He could reignite the club’s fortunes or buckle under the pressure.

Either way, he is currently a more viable option than Pochettino. He failed to win silverware with Tottenham Hotspur and has not pulled up any trees at Paris Saint-Germain.

However, United certainly missed a trick where Conte is concerned. He was available when Ole Gunnar Solskjaer was sacked.

Despite this, some folk in the club thought he would be too much trouble. Clueless doesn’t begin to describe that particular thought process.

Conte has already worked wonders at Spurs. They are on course to qualify for Europe and may even bag a Champions League spot.

Contrast that with United, who could feasibly end the current campaign eighth in the Premier League. Hands up who thinks that would have happened under Conte?

Another season out of the Champions League will hit United financially. It certainly won’t help ten Hag’s bid to turn the club around.

Appointing an interim manager in Ralf Rangnick was doomed from the start, particularly with a dressing room packed with players who have ideas above their station.

Conte would have had them singing to his tune from the outset or shipped them out in January. Dele Alli can testify to that one.

He’d have got to grips with the underperformers and got rid of the bad apples without giving it a second thought.

In the short term, United messed up. Conte would have given the club the instant kick up the backside it needed.

Only time will tell whether ten Hag is the right appointment in the long term. For his sake, let’s hope United don’t live to regret not going for Conte.