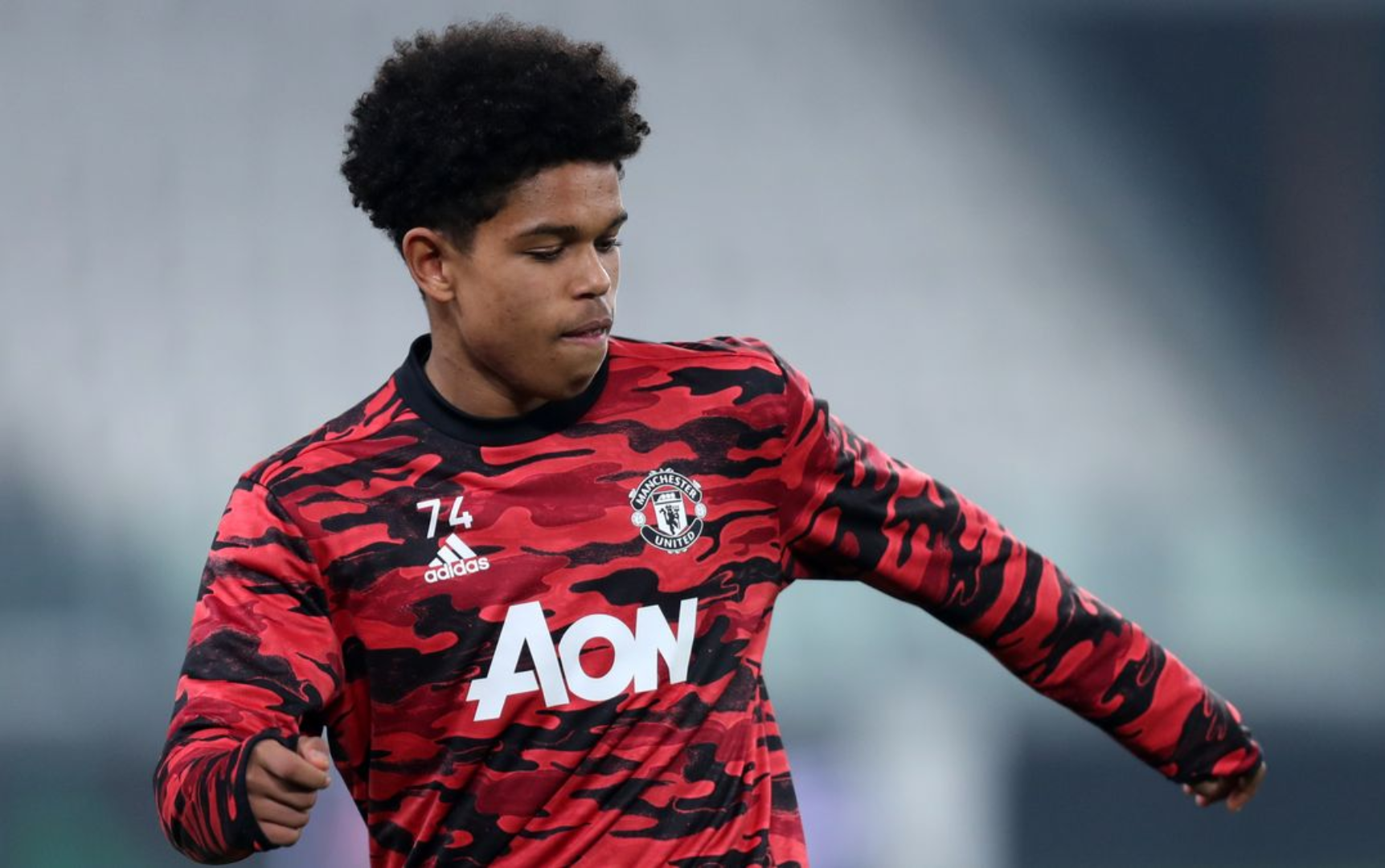 Manchester United Under-21 showed great discipline in defeating Fulham U-21 2-1 in their Premier League Two Divison One match.

Tenth-placed Utd U21 took on sixth-placed Fulham U2 in the latest rendition of the Premier League Two game.

With ten points from 12 matches, Mark Dempsey’s side were keen to record a win in the opening match of the new year and gain some momentum.

The starting line-up saw Joe Hugill lead the attack with Kobbie Mainoo, Daniel Gore and Shola Shoretire behind him.

However, the new year was unkind to Mainoo, who limped off in the 20th minute. He was replaced by Norwegian youngster Isak Hansen-Aarøen.

Shoretire opened the scoring in the 21st minute thanks to an assist from Hugill. The latter popped up to score the second goal 13 minutes later. The team’s solid performance was exemplified by the plethora of chances they created.

Most of the attacks were orchestrated by Shoretire, who paved the way for Hugill and Gore to shine.

The second half saw Fulham try and stage a comeback. They score their only goal in the game in the 72nd minute via Charlie James Robinson. However, the goal wasn’t enough as Man United held on for a much-needed win.

Despite being on the fringes of the senior team, Zidane Iqbal also featured in the game from the start. It provided some much-needed game time for the youngster as he provided some stability in midfield. He picked up a yellow card in the 74th minute.

The win leaves United ten points behind Arsenal, who have 23 points from 11 games. Dempsey will undoubtedly be happy with the performance as his team registered a good win.

However, there is room for improvement as the youngsters had seven shots, out of which only three were on target.

It remains to be seen how close United can get to Arsenal by the end of the season. The team will next play Liverpool on January 14.