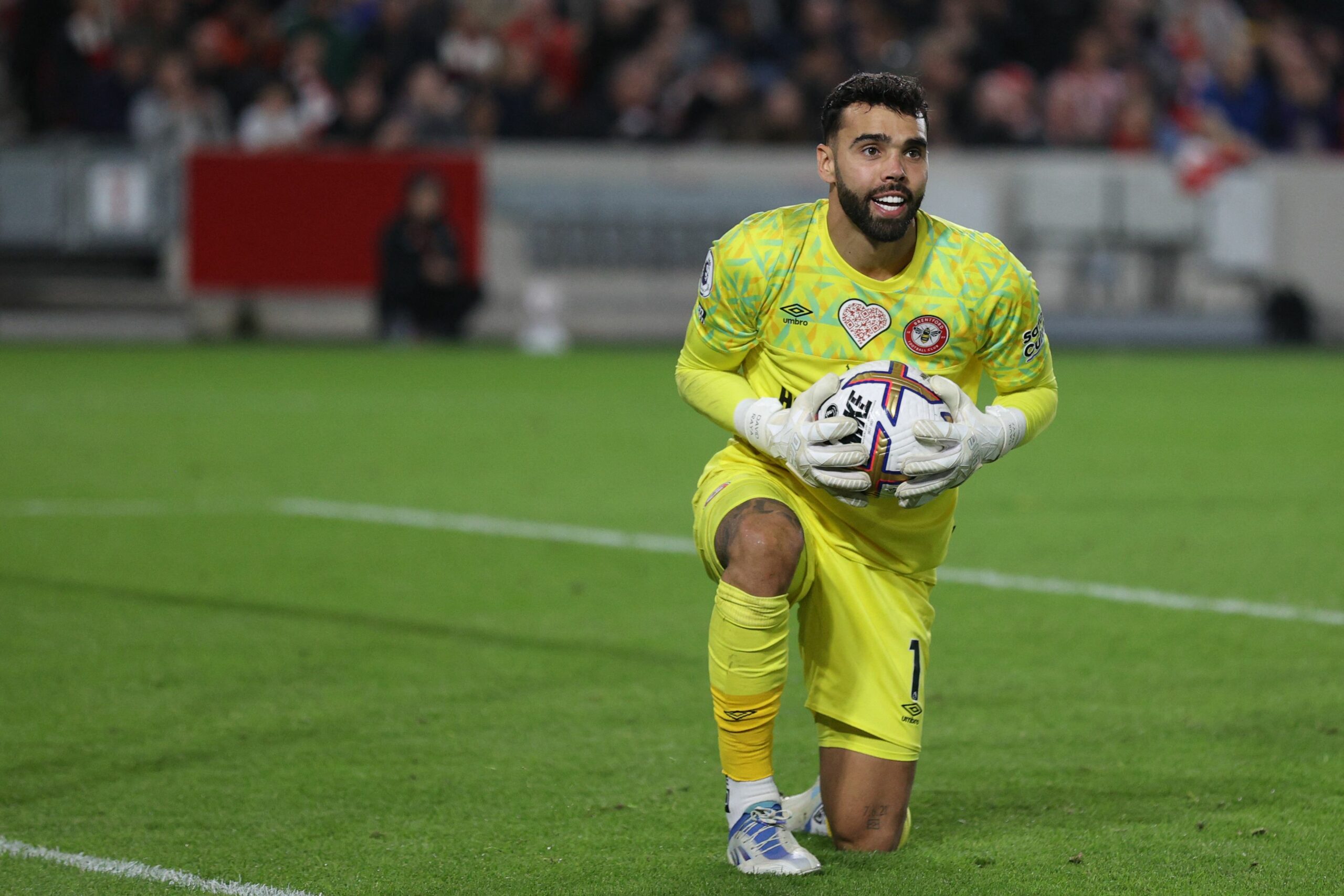 Manchester United are ready to challenge Tottenham Hotspur and Chelsea for Brentford goalkeeper David Raya at the end of the season.

That’s according to The Telegraph who claim that United boss Erik ten Hag is trying to get in position to beat the London clubs to the 27-year-old’s signature.

Signing a top-class new goalkeeper in the summer transfer window is a must for Ten Hag. David De Gea is still yet to agree terms on a new contract and he’ll be 33 later this year.

It seems as though the Red Devils chief has his eye set on someone in particular, but there is plenty of competition for his signature.

The Telegraph suggest that United are one of three clubs keen to sign the Brentford stopper, alongside Tottenham and Chelsea.

It is claimed that Raya could cost between £15-20 million. Either way, that would represent fanatic value for United. The Spaniard is an elite goalkeeper.

However, what makes him special is his ability with his feet. Liverpool boss Jurgen Klopp once said his technical ability is so advanced that he could play as a ‘number 10’ (The Telegraph). And he’s not wrong.

Raya’s range of passing and composure when in possession is stunning to watch, and his ability on the ball would take United to a whole new level in the way they build up from the back.

Signing Raya is an absolute no-brainer for United. If De Gea leaves, he’d be the ideal replacement for him and if he stays he’ll provide genuine competition for the number one jersey at Old Trafford.