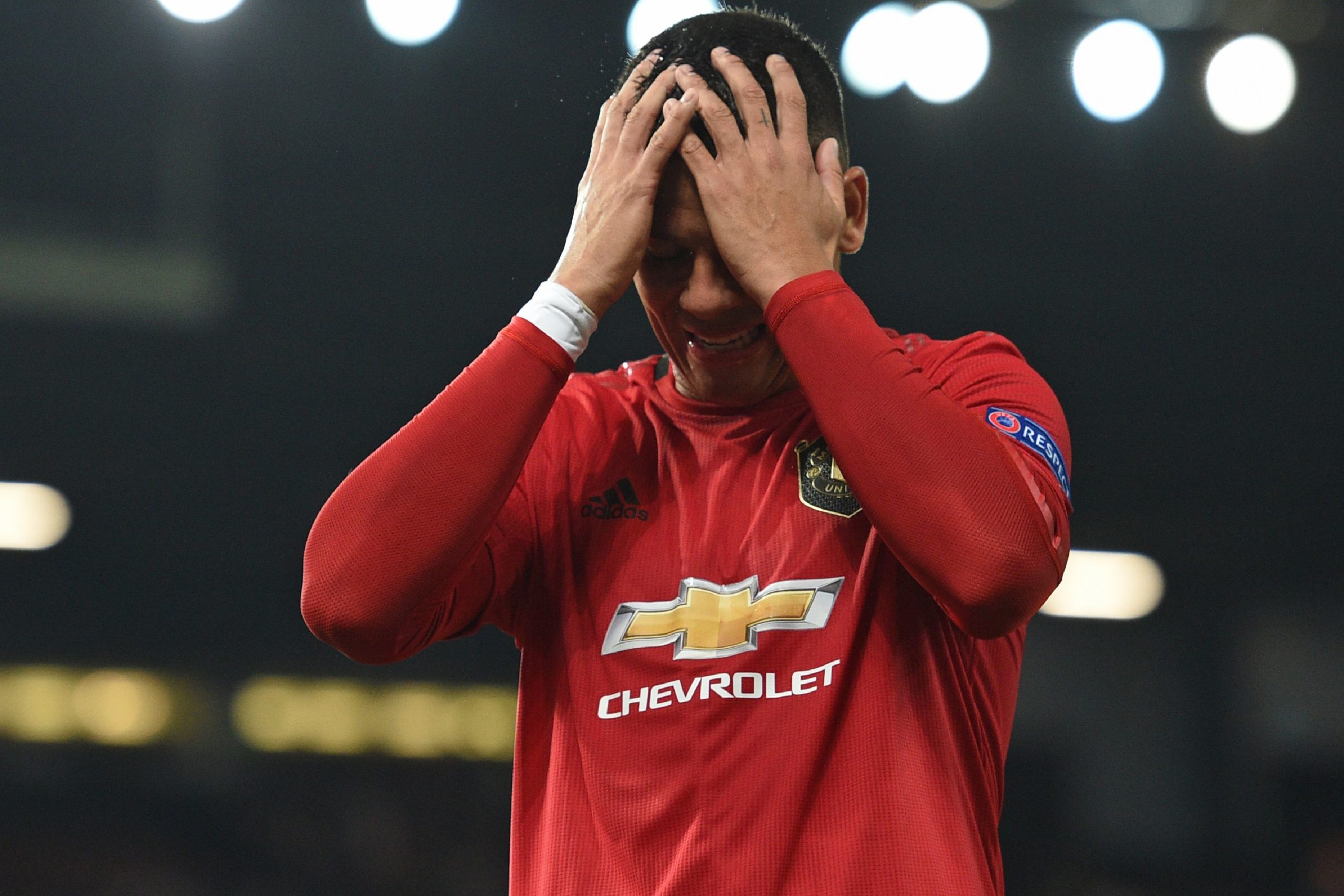 Manchester United defender Marcos Rojo is on the shortlist of Sheffield United for the upcoming January transfer window, according to a report from The Sun.

Chris Wilder’s side has started their 2020-21 Premier League in the worst possible way, having lost five out of six games in England’s top-tier competition.

They have pocketed only one point and conceded nine goals in the process.

The Blades currently stand 19th on the league table.

One of the many reasons behind’s their horrible beginning to the season lies on the fact that they have lost several integral prodigies to injuries.

And one of them is Jack O’Connell, an ever presence individual behind Wider’s men success last season.

As reported by The Sun, Sheffield United will be looking to strike a half-a-season loan deal for the 30-year-old Manchester United outcast, Marcos Rojo, in the upcoming January transfer window.

Rojo’s exclusion from United’s 25-men squad for UEFA Champions League means that United manager Ole Gunnar Solskjaer doesn’t see the Argentine defender as a pivotal part of his plans for the ongoing 2020-21 season.

However, he was on the pitch for only 45 minutes for United’s U23s last weekend.

Despite Rojo, 30, being named as a member of Man United’s Premier League squad, it seems as if the Argentine would consider leaving Manchester United in the upcoming transfer window.

At this moment, should he want to play professional football on regular basis, he would have to prefer moving away from Old Trafford.