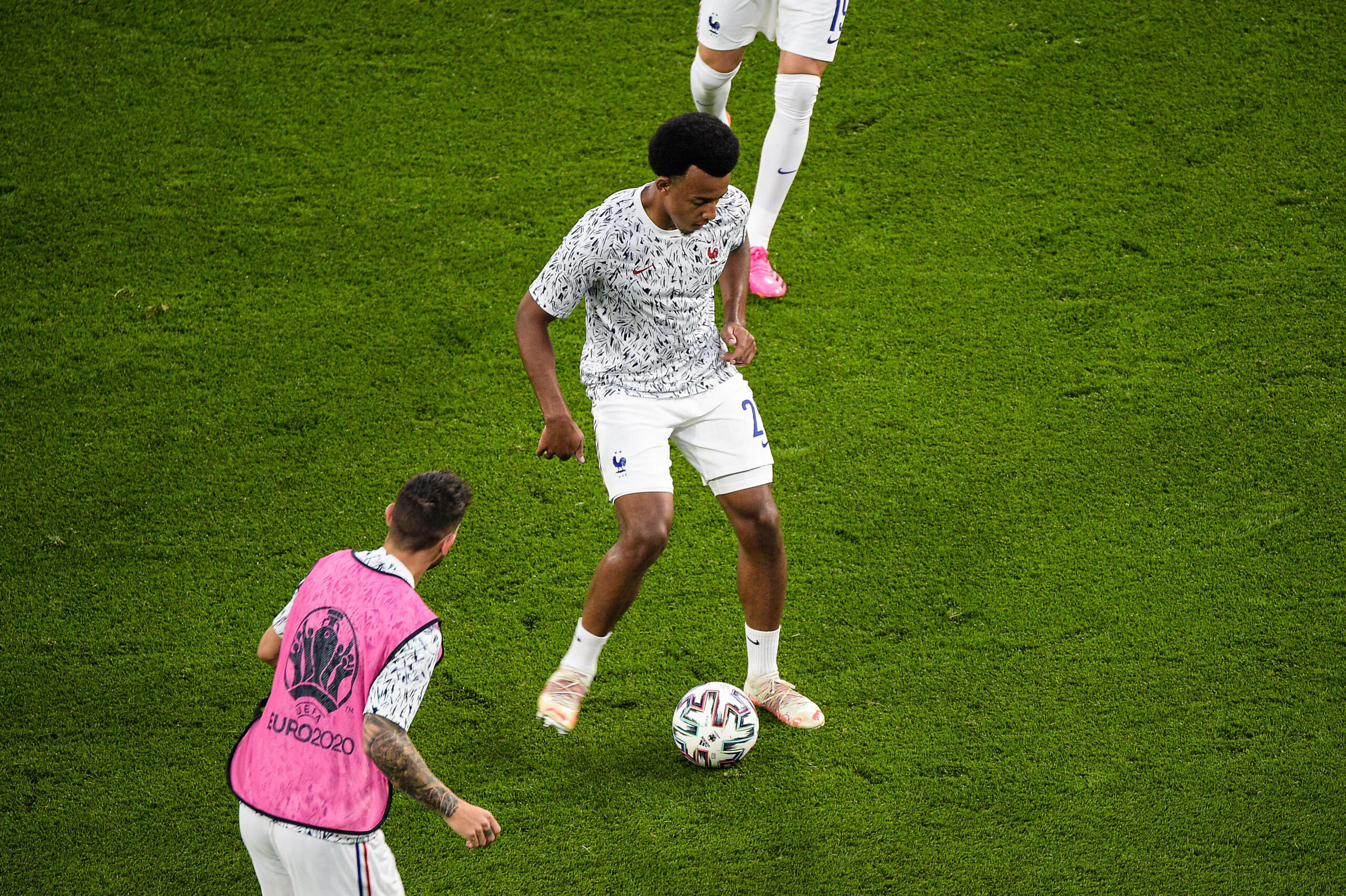 Sevilla’s Jules Kounde is reportedly keen on a move to Manchester United this summer.

According to Marca, the 22-year-old has turned down Tottenham Hotspur’s advances as he wants to join a Champions League club.

The Sun has claimed that the only club Kounde wants to join is Manchester United.

The young defender enjoyed an impressive 2020-21 season with the Spanish outfit.

He made 34 La Liga appearances for Julen Lopetegui’s side last term, helping them finish fourth.

He was also part of the France squad that crashed out of the European Championships after being defeated by Switzerland in the round of 16.

He was heavily linked with Spurs but is not interested in joining the north London club.

United are closing in on a move to Real Madrid’s Raphael Varane.

Agreement on personal terms with the 28-year-old doesn’t appear to be a problem, but there is a disagreement between Madrid and United over the transfer fee.

United are also wary of being used by the player’s agent in contract negotiations with Madrid, although it now genuinely seems like Varane wants a change of scenery.

If the Red Devils fail to land their primary target, Kounde looks like a perfect alternative for them.

He’s fast and can also fill in at right-back, which gives United much-needed cover for Aaron Wan-Bissaka and would alleviate the need to spend more money this transfer window on a right-back.

All things considered, Kounde would be a fine signing for United despite the hefty price tag (reportedly more than £50 million).

Varane does give United the instant upgrade in central defence that the team has been screaming out for a few seasons.

But if there’s no Varane, Kounde ticks more boxes for the club than any other player and would be an ideal reinforcement.