Serie A giants set for tug-of-war for Juan Mata 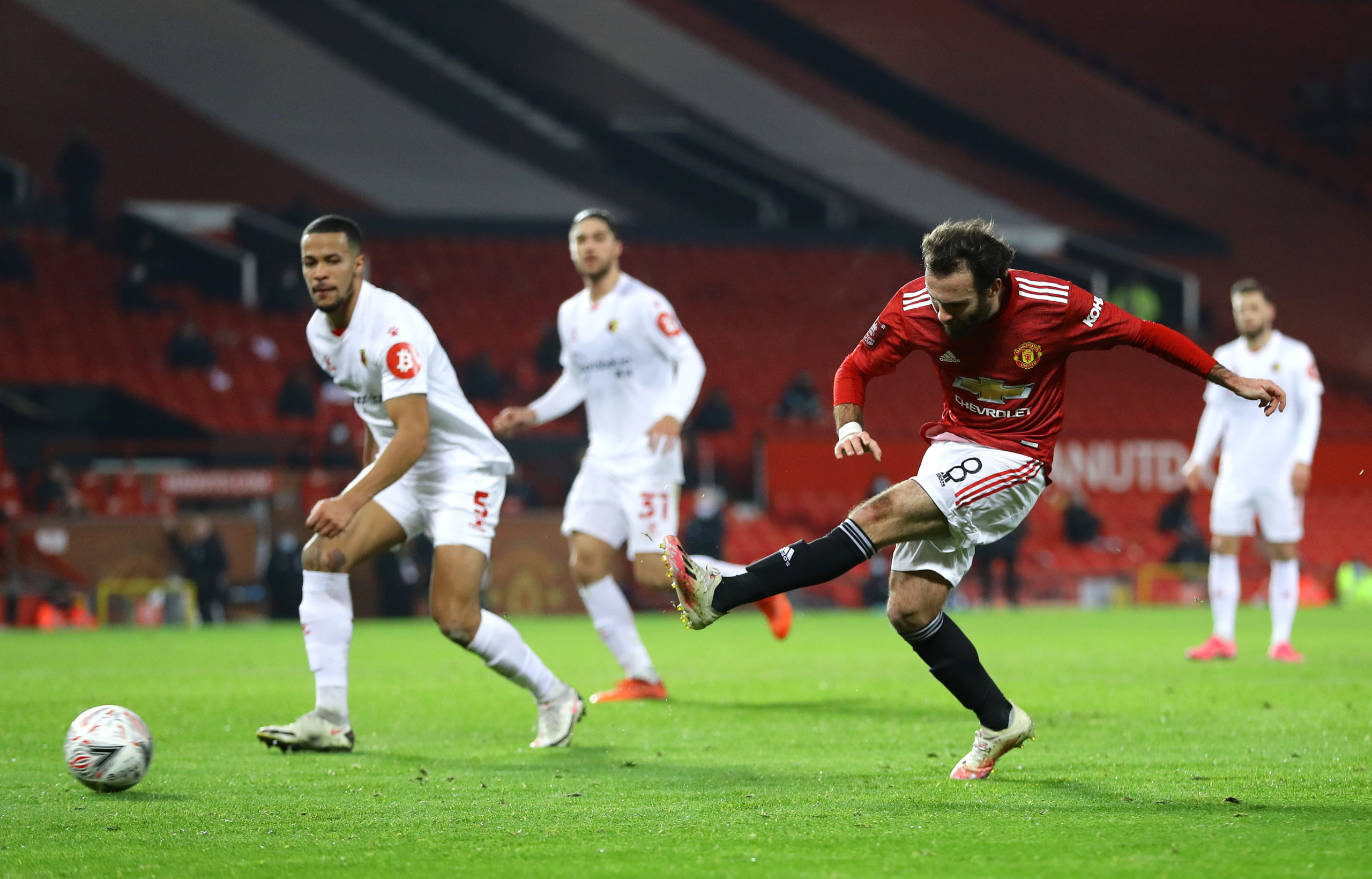 A host of Serie A clubs, including Juventus, Roma and Inter Milan, are interested in signing Manchester United playmaker Juan Mata.

Mata is in the final five months of his contract at Old Trafford and there has been no sign of a new deal being agreed.

The 32-year-old midfielder is in the autumn of his professional career and is looking for one last lucrative deal before hanging up his boots.

While waiting for the Red Devils to come forward with an offer, the former Chelsea star may have other options.

According to The Sun, Juventus, Roma and Inter Milan are in the running for Mata’s signature.

Despite a lack of game time this season, the left-footed wizard still has at least two more years of top-tier football in his legs and possesses a wealth of experience.

Mata has featured just seven times for United in the Premier League this season.

Ole Gunnar Solskjaer has a team packed full of world-class players at the peak of their powers. On that basis, the Spanish veteran is unlikely to regain his spot in the starting eleven anytime soon.

Mata is eager to perform regularly and United may not have any other option but to let him leave on a free transfer this summer.

Waiting in the wings are Juventus. The Bianconeri are known for grabbing top-class players in the final stages of their contracts at other clubs.

Sami Khedira, Emre Can and Aaron Ramsey are the latest examples of Fabio Paratici’s modus operandi.

Given his age, Mata will not offer much of a resale value but would inject experience and much-needed winning mentality into Andrea Pirlo’s stuttering side.

Another plausible solution could be Inter. Antonio Conte has shown his propensity for signing undervalued Premier League stars.

Since taking charge of the Nerazzurri in summer 2019, the Italian manager has assembled a fine group of former Premier League scapegoats.

Romelu Lukaku, Alexis Sanchez and Ashley Young have all swapped Old Trafford for the Giuseppe Meazza during Conte’s reign. A move to Lombardy is not beyond the realms of possibility for Mata.

Roma are a dark horse in the race, but they have demonstrated their capacity to snatch household names by capturing the likes of Henrikh Mkhitaryan and Chris Smalling over the past couple of seasons.