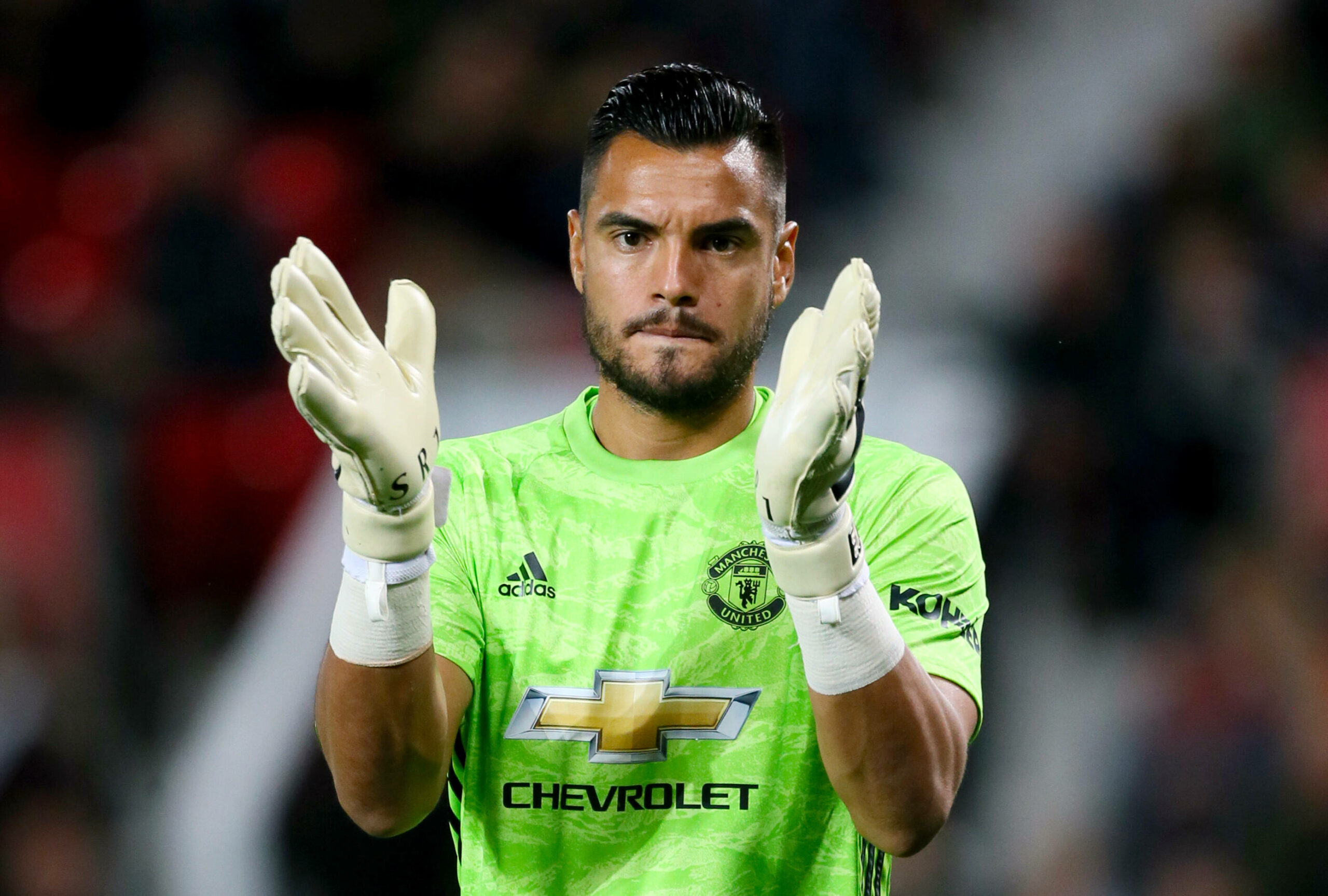 Argentine goalkeeper Sergio Romero is open to a surprise return to Manchester United this summer, according to Manchester Evening News.

The 35-year-old was previously a back-up goalkeeper for the Red Devils between 2015 and 2021 before leaving on a free transfer.

He spent the recent campaign with Serie B side Venezia, but is now open to rejoining United following the expiry of his contract (June 30).

As things stand, United have yet to make formal contact with him with their focus currently on Watford shot-stopper Daniel Bachmann.

Romero was a quality deputy behind David de Gea for five seasons (39 clean sheets in 61 games), but fell out-of-favour during his final campaign under manager Ole Gunnar Solskjaer.

The Argentine was annoyed after failing to start the Europa League semi-final against Sevilla in August 2020. He was then denied a loan move to Everton.

With the emergence of Dean Henderson, Romero was frozen out for the final year of his contract before he made his return to Italian football.

It remains to be seen whether United would be tempted to re-sign him, considering manager Erik ten Hag’s preference lies elsewhere.

Ten Hag was eager to secure the services of Bachmann when he was at Ajax last summer, and he now appears keen on landing the Austrian.

The transfer won’t be straightforward with Watford eyeing a permanent deal worth £4million. United may make a late decision over him.

They currently have an experienced shot-stopper in Tom Heaton. He is likely to get his fair share of playing time during the pre-season tour.

Based on his performances, Ten Hag may decide whether the club need another signing. Bachmann may still get the nod over Romero.