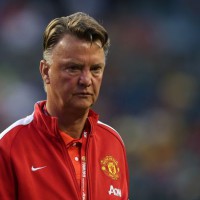 It has been a very strange summer for Manchester United.

Louis Van Gaal’s second season at Old Trafford will get underway in less than 48 hours but trying to predict how the campaign will unfold is as complicated as estimating how many overs Australia’s top order is going to last.

Having spent £150m on players 12 months ago, United have forked out a further £75m on players over the last three months.

United have secured one of the most promising talents in European football, one of the best and most consistent midfielders the Premier League has seen over the last two seasons and player who has been Italy’s best right-back in recent years.

As if that wasn’t enough, Louis Van Gaal can now count upon a man who is arguably been one of the best midfielders in the world over the last six or seven years.

And yet, despite the arrivals of Memphis Depay, Morgan Schneiderlin, Matteo Darmian and Bastian Schweinsteiger can United really be considered a much better side than their 2014-15 version?

Even more importantly, do United look like a more balanced side than they did last season or has the summer asked more questions than it has answered?

Most United fans will tell you the answers to those two questions verge between the “probably not” and “yes”. 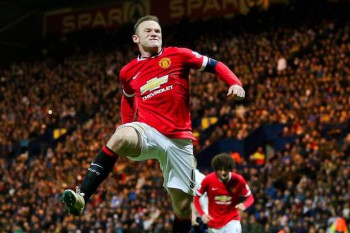 Van Gaal has addressed the midfield issues and, for the first time since the early 2000s, the middle of the park is no longer an area of concern.

Ander Herrera and Juan Mata showed last season what they’re capable of, while Morgan Schneiderlin and Bastian Schweinsteiger will add dynamism, goals and experience to a midfield that should no longer be over-reliant on Michael Carrick.

Schweinsteiger might not be the explosive midfielder he was until 18 months ago but he’s a proven winner, has bundles of experience and, as Andrea Pirlo’s spell at Juventus proves, those are luxuries no team is good enough to do without.

Schneiderlin, on the other hand, is a somewhat less glamorous signing but the Frenchman could prove to be pivotal for a side that has made a habit out of being overrun in midfield over the last few seasons. 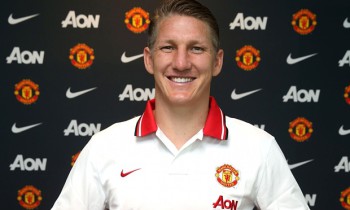 Depay and Darmian, meanwhile, are at the opposite end of the spectrum. While the former relishes the limelight with the kind of swagger United fans could grow to love, the latter is as unassuming off the pitch as he is on it but could prove to be a major step up from Antonio Valencia and the now departed Rafael.

However, that’s where the positives end for Van Gaal, who must ensure the constant reshuffling that unfolded in the first six months of last season is not repeated.

Having sold Angel Di Maria after a disastrous 12-month spell at Old Trafford and with Robin Van Persie and Radamel Falcao no longer at the club, the Dutchman has placed all his eggs in a Wayne Rooney-shaped basket up-front.

Given United’s struggle in creating chances and scoring goals last season, relying on a player who has failed to hit the 20-goal mark in the Premier League over the last three seasons is a massive gamble, particularly given Depay might need time to adapt to the rigours of English football.

Things are just difficult at the other end of the pitch, where the saga surrounding David De Gea has left United in a very delicate position, for should the Spaniard move to Madrid, they would be left without an adequate replacement.

Furthermore, while the blow of De Gea’s exit could have been softened by the arrival of Sergio Ramos, the boat has now sailed after the Spaniard extended his deal at the Santiago Bernabeu.

United conceded only five goals more than Chelsea last season but after spending the summer chasing Ramos’ shadow, they look destined to end up woefully short of options at centre-back.

Chris Smalling developed into a solid enough defender last season but he’s still not the world class leader United’s back four needs, while Marcos Rojo will need his fitness to improve if he is to nail down a place in the starting XI.

Daley Blind, who looks set to be deployed as centre-back against Spurs, is the sort of intelligent footballer Van Gaal loves but he’s likely to come up short against the physical challenge poised by Premier League strikers. 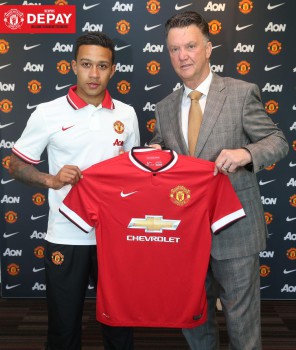 Meanwhile, the fact that many consider a surprise to see Phil Jones and Jonny Evans still at the club, speaks volume for the pair.

Having achieved the minimum that was asked of him in his first season, Van Gaal will not be afforded any room for errors and for many among fans and pundits anything short of a title challenge would be a failure.

However, considering the drastic overhaul Van Gaal’s side has undergone in the last 12 months, that might still be a season away, particularly as United’s ability to cope with the demands of European football is as good as unknown.

The spell between March and April last season showed United have all it takes to impose themselves against their main rivals, but whether they can sustain the challenge over nine months remains to be seen.

Manchester United vs Tottenham Hotspur Preview, Possible Lineups & Key Stats
United vs Spurs: The boys are back in town