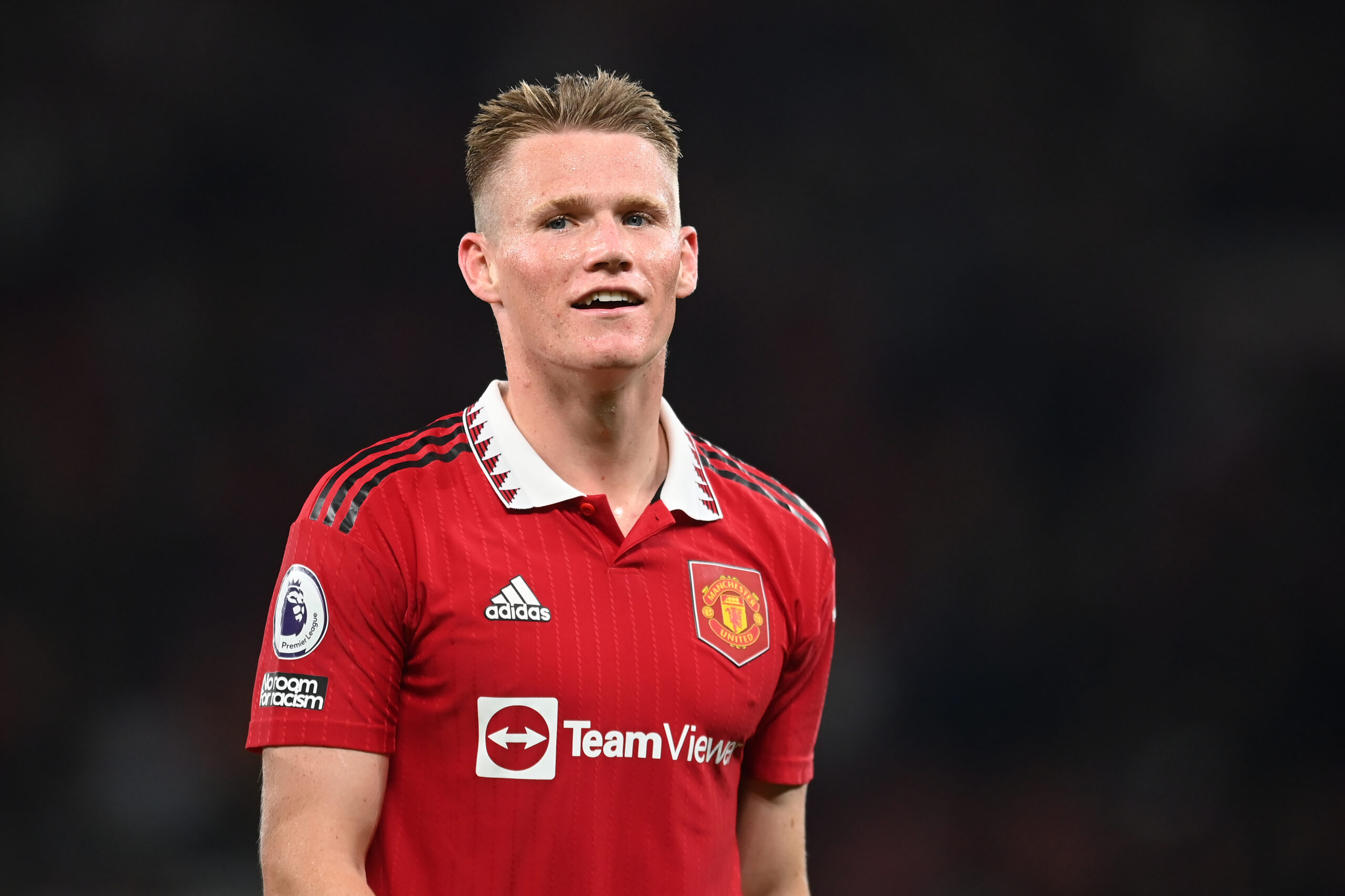 Manchester United midfielder Scott McTominay is one of the players on the radar of Newcastle United, according to The Daily Mail journalist Craig Hope.

The Scotland international was a regular starter for United at the beginning of the season. He managed to keep Casemiro on the bench due to his sublime form.

However, the 26-year-old lost his place to the Brazilian in October and he has since made nine substitute appearances and just two starts in all competitions.

It is now reported that McTominay ‘retains admirers within Newcastle’ but the Red Devils are quite clear that they want to keep him at Old Trafford.

McTominay’s situation could be evaluated in the summer

McTominay has been a squad player for the Red Devils since October. Casemiro had a rough start to his United career but he has grown in confidence in his role.

The Brazilian is unlikely to be displaced from the number six spot and McTominay may have to rely on the Cup competitions in order to secure first-team football.

Hence, he may cut a frustrated figure but United are unlikely to entertain any offers for him this month.

Ten Hag wants at least four central midfielders in the squad and United are tight in the department at the moment after an injury blow for Donny van de Beek.

McTominay is going nowhere as a result. The midfielder is currently contracted to the club until the summer of 2025 with the option for another 12 months.

The speculation involving the Magpies could also be agent-driven. The Scot could be eyeing an improved deal as he is one of the lowest earners at £60,000-a-week.

Even if there is any genuine interest, United are unlikely to sell the ‘fantastic‘ £26 million star to the Magpies, who are now their direct competitors for a top-four spot.

The rivalry has already been established with the Magpies recently recalling Martin Dubravka, only six months into his season-long loan deal with the Red Devils.