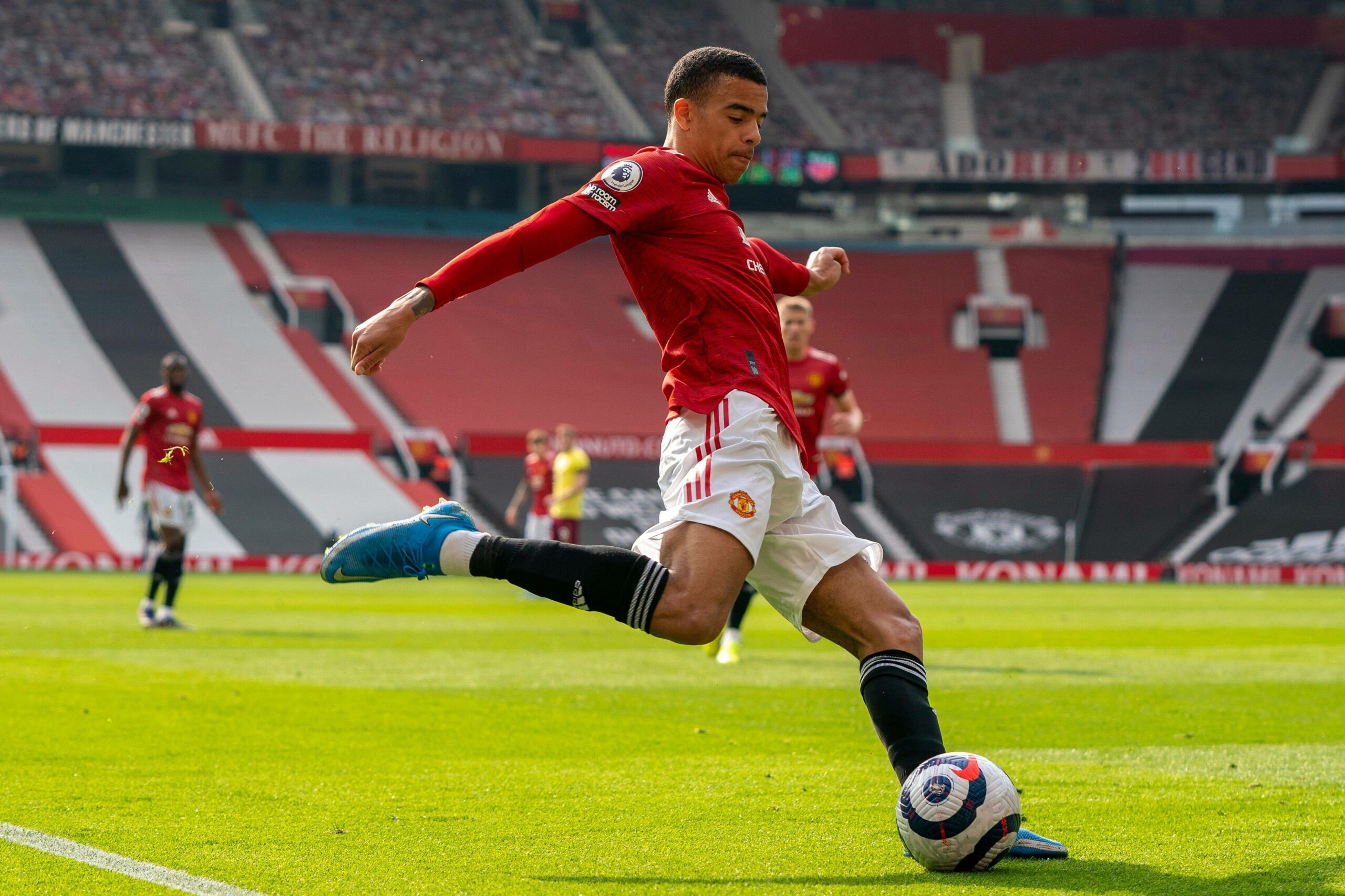 Greenwood has been in fine form since breaking a 16-game Premier League duck against Brighton & Hove Albion a fortnight ago.

The 19-year-old has now scored five goals in his last six competitive outings, including a brace against the Clarets.

The forward’s match-winning performance at Old Trafford saw him almost single-handedly tear apart one of the most stubborn defences in the English top division.

Stunned by his teammate’s breathtaking display, McTominay has named Greenwood the best talent of the last ten years, insisting everyone in the squad is working hard to help him fulfil his potential.

“He’s a talent that comes along probably every ten years – but I’d probably say longer,” said McTominay, as quoted by the Daily Mirror.

“It’s brilliant to see him play with a smile on his face. That’s the way we all know Mason.

“Now he’s starting to score more and more goals, which is really good for us.

“For the senior lads, it’s keeping his head down and focused every single game and in training, not letting him get distracted by other things that are going on.

“It’s important that he really kicks on now, and he is doing because he’s got a brilliant manager there to really push him.”

Widely regarded as one of the hottest prospects in the Premier League, Greenwood has earned a fair share of plaudits for his performances on multiple fronts.

Despite his tender age, the Red Devils youth academy graduate has shown the level of maturity well off the scale for a player of his age.

While enjoying his rise to prominence, Greenwood helped United secure a comfortable position in the Premier League top-four race and reach the Europa League semi-finals this term.

With Ole Gunnar Solskjaer recently waxing lyrical about the teenager’s character and commitment to United’s cause, the Englishman should play a significant role in his team’s European charge this season.