Scott McTominay explains why winning the Europa League is important 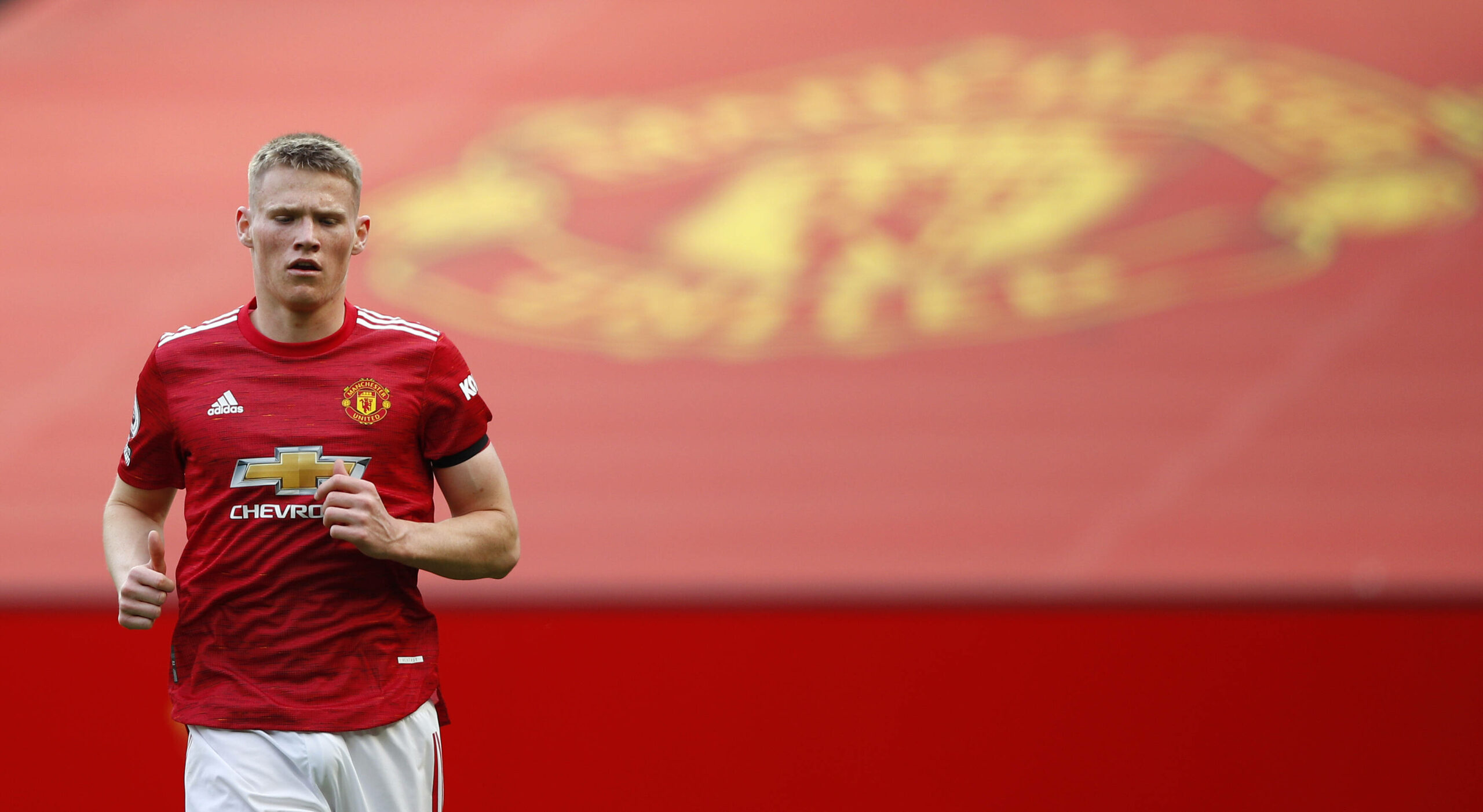 Manchester United midfielder Scott McTominay believes it is critical for the club to gain momentum and experience the thrill of winning a title.

The Red Devils will meet Villarreal in the Europa League final tonight, hoping to win their first trophy under Ole Gunnar Solskjaer.

Since Sir Alex Ferguson’s departure, United have struggled to win trophies. But Solskjaer’s team have made great progress this season.

They have played attractive football and finished in second spot in the Premier League.

They now have an opportunity to add another European silverware to their illustrious trophy cabinet.

McTominay believes that an iconic club like United should always challenge for the biggest titles.

In a recent interview, he insisted that the players are aware that they must take this chance to establish a pathway for success going forward.

He said: “[It’s the] spiral effect. It’s that experience of knowing we can win, building winners within a team, that winning mentality can’t just be brought to us afterwards if we win a trophy.

“It has to be there instilled in the players before that, it has to be us going to the final knowing we’re going to win, pushing for that trophy.

Today is the same day when the Red Devils accomplished their famous treble in 1999.

It was the last-minute finish from Solskjaer who helped United to beat Bayern Munich in the Champions League final.

The Norwegian will want to motivate his young players by recalling those memorable moments from the club’s past.

McTominay further emphasised that the hard work put in by the manager and his supporting staff deserved to be rewarded with a trophy.

He added: “It would be super-special for him.

“It’d be so important for us to get that trophy for Ole, to show all of the hard work that he and the coaches have done over the course of the year.

“All the hours that people don’t see, all the training sessions, everything the players do and everybody in the building from the staff to players to fans, it would be an incredible day.”