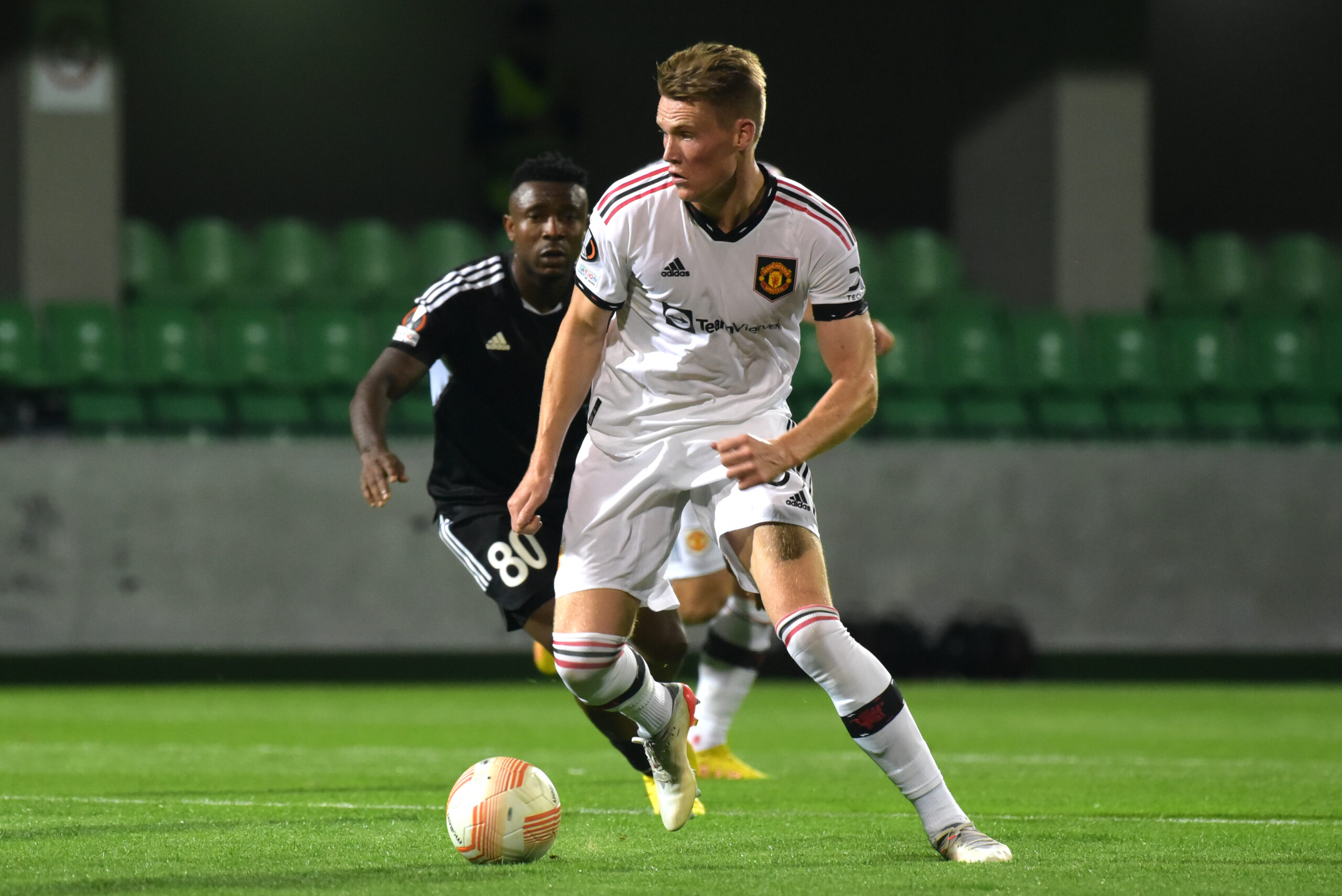 The 25-year-old has been a key player for the Red Devils over the past three years, and he has continued to command a regular starting role under manager Erik ten Hag.

There was much talk about Casemiro displacing him from the line-up, but the Dutch tactician has continued to back the Scot, who has been in a good run of form.

There were no surprises when McTominay was picked ahead of Casemiro yesterday. He played only the opening half, but certainly delivered another top performance.

McTominay completed only 80 per cent of his passes, but controlled the proceedings in the centre of the park, winning 100% aerial duels (3/3), 5 out of 7 ground duels and five tackles.

Casemiro, who replaced him at the interval, did not provide the same level of control. While his pass completion was at 90 per cent, the Brazilian was far from perfect.

He won just six of his 16 ground duels attempted. He registered four tackles and three interceptions, but also committed four fouls. He certainly needs to up his game further.

As things stand, McTominay has earned his spot in the XI with his impressive upturn in form, and looks on course to start in the Manchester derby in just over two weeks’ time.

Casemiro is definitely a proven match-winner with superb qualities, but still seems to be adapting to the manager’s tactical set-up and may need to settle for a bench role again.

United have a packed schedule with 13 matches before the World Cup. This includes eight league games. Casemiro should make his full Premier League debut at some point.

Erik ten Hag really happy for Jadon Sancho after impressive outing vs Sheriff
Early Preview: How will Man Utd line up against Haaland and co?