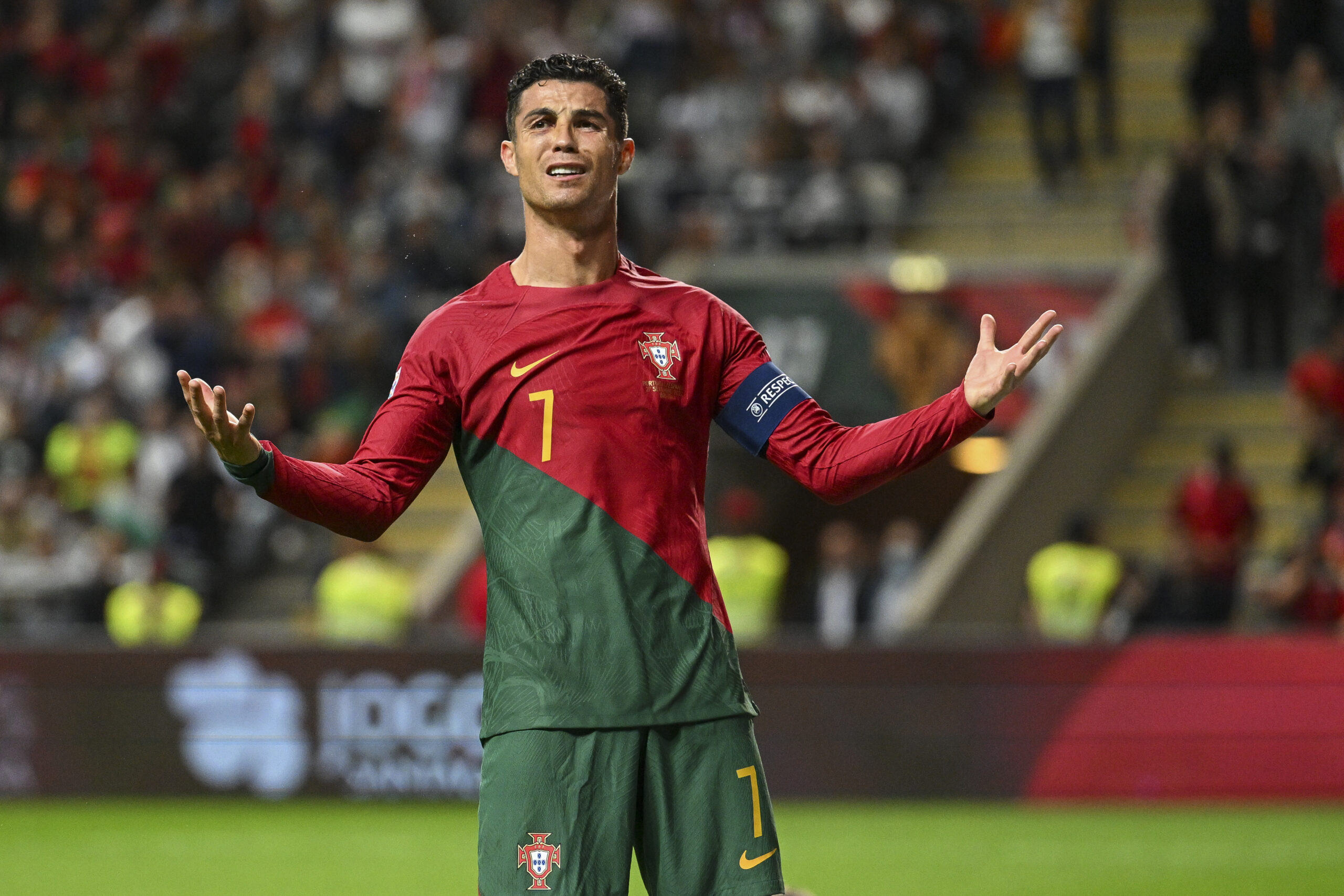 The 37-year-old recently revealed he rejected an offer from a Saudi club worth a whopping £305 million in the summer.

However, he can now sign as a free agent after leaving Old Trafford by mutual consent.

The Portuguese gave a bombshell interview to Piers Morgan in which he criticised the Glazers and manager Erik ten Hag.

There was no way back for him at United after that and his contract was terminated a few days ago.

He said: ‘Anything is possible – I would love to see Ronaldo play in the Saudi league.

“It would benefit the league, the sports eco-system in Saudi and it will inspire the youth for the future. He’s a role model to a lot of kids and has a big fanbase in Saudi.”

Ronaldo is focused on the 2022 World Cup in Qatar as he aims to win football’s biggest prize for his country.

He netted a goal in Portugal’s 3-2 victory over Ghana on Thursday to become the first player to score in five World Cups.

It wasn’t one of his finest performances, but his penalty secured him a place in history.

Ronaldo had 34 touches in the game, won two aerial duels and had two shots on target (as per WhoScored).

The first half of Portugal’s group match ended in a stalemate before the game burst into life after the interval, with five goals coming in 24 minutes.

Ghana fought hard but Fernando Santos’ side ultimately prevailed by 3-2, with Joao Felix and Rafael Leao also getting their names on the scoresheet.