Saudi government would back private sector bids for Man Utd 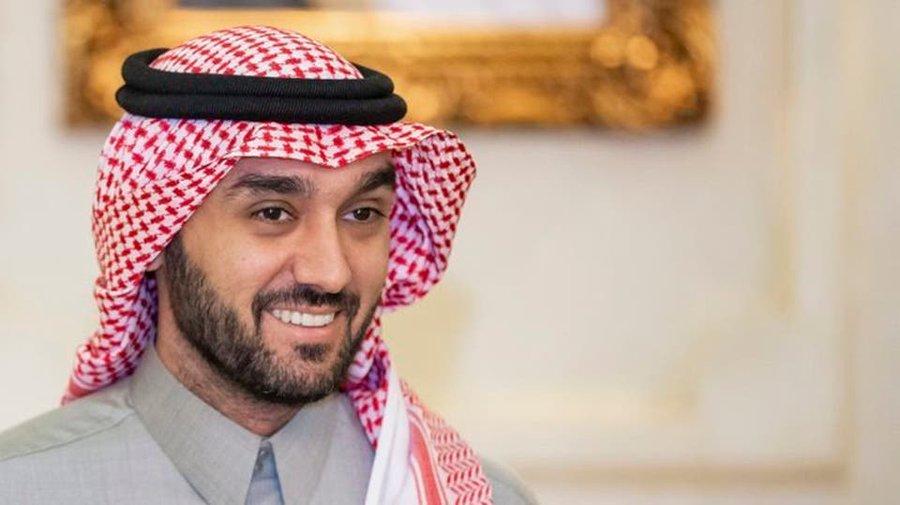 Saudi sports minister Prince Abdulaziz bin Turki Al Faisal has said that his government would definitely back any private sector bids from his country to buy Manchester United.

Earlier this week, The Glazer family confirmed that they are exploring strategic alternatives for the club which include new investment as well as a possible sale.

Since then, a number of business magnates and companies have been linked with a takeover. There has also been speculation that Apple are considering a bid.

Saudi’s Public Investment Fund won’t be in the running after backing Newcastle United’s takeover, but Prince Abdulaziz has said that there are a lot of other investors.

He emphasised that the Premier League has a big following in Saudi and his government would definitely support if any private sector bid comes in from his country.

He told BBC Sport: “From the private sector, I can’t speak on their behalf, but there is a lot of interest and appetite and there’s a lot of passion about football.”

“It’s the most-watched league in Saudi and the region and you have a lot of fans of the Premier League.

“We will definitely support it if any [Saudi] private sector comes in, because we know that’s going to reflect positively on sports within the kingdom.

“But if there’s an investor willing to do so and the numbers add up, why not?”

United have gone through a difficult period after the Sir Alex Ferguson era. The trophies have also dried up since 2017 but there is optimism that manager Erik ten Hag will turnaround the club’s fortunes.

The Dutchman is the first manager at the club that has been backed with significant investment. The Red Devils spent over £220 million on new signings during the summer transfer window.

However, there should be sustained investment for the Red Devils to challenge for trophies and the Premier League title, and this could be a reason behind the Glazers aiming to move on.

There has been fierce criticism from fans and former players over their limited outlay. Old Trafford also requires a huge renovation which could cost more than £2 billion, as per The Guardian.

It appears the right time for the Glazers to cut ties with the club. A huge investment from a Saudi consortium is something which could take United back to their wonderful glory days.