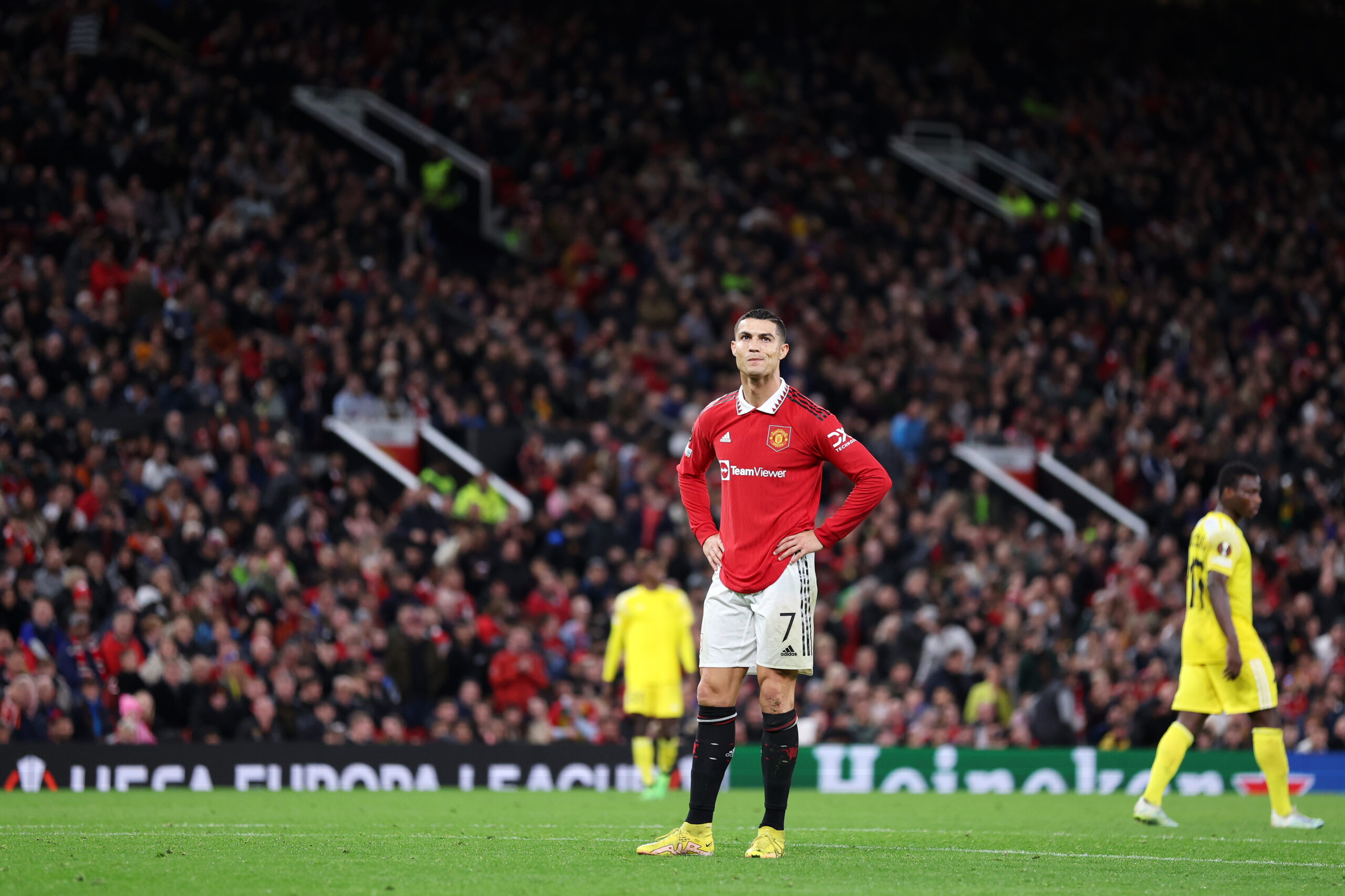 The club are reportedly ready to offer him a three-year contract worth a whopping $225 million.

They have held extensive talks with the striker’s representatives and are now awaiting his final decision.

If Ronaldo accepts the offer, it won’t take long to finalise a deal.

The forward wanted to leave the Red Devils in the summer in search of Champions League football.

However, none of the top European clubs were interested in signing him and he stayed at Old Trafford.

But the former Real Madrid star endured a difficult 2022-23 season under Erik ten Hag, starting only four matches in the Premier League.

There was no way back for him after his explosive interview with Piers Morgan in which he criticised the Dutch boss and the Glazers.

Ronaldo is not the same player

Ronaldo is one of the greatest players in the world, with an incredible five Ballon d’Or awards to his name. But he is no longer the player he once was.

The striker doesn’t have the same mobility, sharpness or pace he once had.

The 37-year-old netted a goal against Ghana to secure his place in history as he became the first player to score in five World Cups.

However, his overall performance was poor as he missed two good chances. But he was still named man of the match.