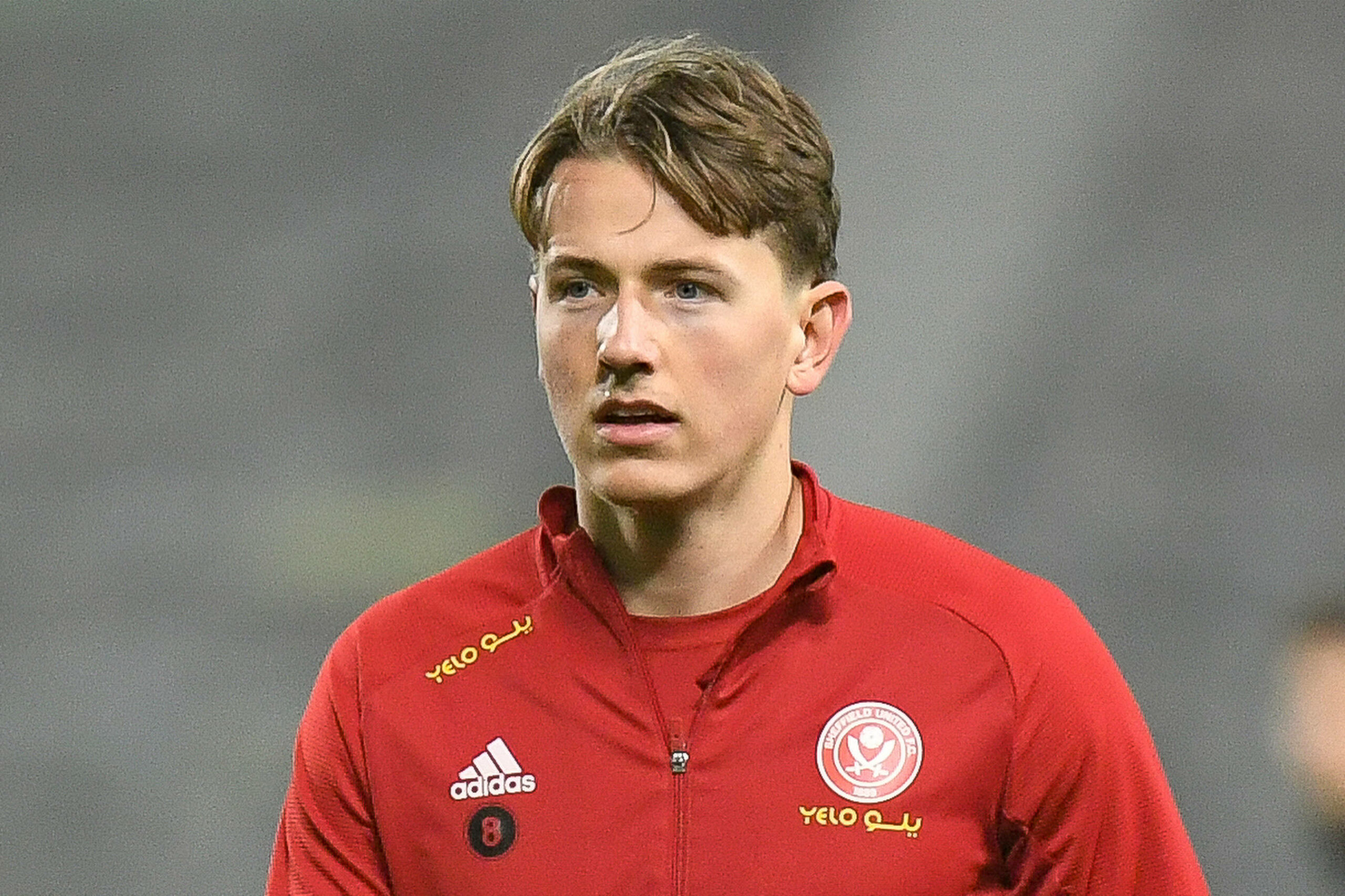 During the January transfer window last year, rumours started circulating that Sander Berge was spotted at Carrington and set to have his medical ahead of a move to Manchester United.

The reports sent United fans buzzing who were delighted that the Genk wonderkid was moving to Old Trafford.

The reports turned out to be false, and the 23-year-old subsequently joined Sheffield United.

Berge made a name for himself playing for Genk in his earlier days and produced some impressive performances after joining the Blades.

The defensive midfielder made 13 appearances for the Yorkshire outfit before suffering a hamstring injury that kept him out of action for nearly three months.

They were relegated after a 1-0 loss against Wolverhampton Wanderers on Sunday, and rumours have already started to swirl about Berge’s future.

A report earlier this month from the Daily Mail suggested Manchester City and Liverpool are interested in the Norway international.

United may also join the race, with the futures of Nemanja Matic, Donny van de Beek and Paul Pogba uncertain.

Fred has also come under major scrutiny since his poor display against Leicester City in the FA Cup quarter-final.

Berge, who is known for his combative style of play, would be an excellent buy for United to fill the void in midfield.

He is a skilled footballer who is adept at making crucial tackles and interceptions. His energetic presence and clever passes will help the likes of Bruno Fernandes further forward.

Despite getting relegated, the Blades are not expected to sell the midfielder cheaply this summer.

Reports suggest that any deal would result in Genk getting 20 percent of the fee, thus bumping up the asking price.

Berge appears to fit the criteria of players that manager Ole Gunnar Solskjaer is targeting – young, hungry, dynamic talents who he can develop into long-term prospects.