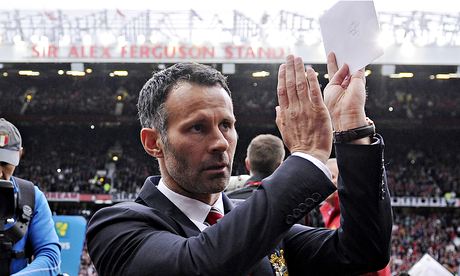 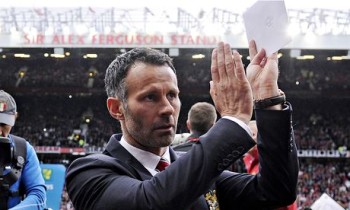 Manchester United announced that Jose Mourinho will be their new manager in May and after the latter took charge at Old Trafford, he decided against including the Red Devils legend Ryan Giggs in his backroom staff.

The Welshman was a part of the coaching staff under David Moyes, where he had the role of a player-coach. However, the former Everton boss was sacked just 10 months into his six year contract and Giggs managed United in the final four matches of the 2013-14 season.

Louis van Gaal replaced Moyes at United and the Dutchman had Giggs as his assistant manager. The former Barcelona and Bayern Munich manager was relieved of his duties after he guided the Red Devils to the FA Cup success in May and along with him, even his backroom staff also left their positions at United.

However, Giggs’ future was not resolved and he finally left the club on July 2. United legend admitted that it was only a month ago, he knew that he will not be part of Mourinho’s coaching staff, which forced him to leave the club after spending 29 years at United.

Giggs also admitted that he has not been offered any jobs in the management following his exit from Old Trafford.

“I didn’t know that I was leaving United, maybe a month ago I did and it is a short window and most clubs have got their managers, more or less, and they want to work with them pre-season,” Giggs told Goal.

“Unfortunately, managerial jobs can be very short, who knows what happens in the next four or five months.

“I’ve not had any managerial offers, not at the moment. I’ve been just enjoying myself, did a bit of media work during the Euros and now have come here [India] to be in the Premier Futsal. So, now I am relaxing and enjoying a bit of free time.”