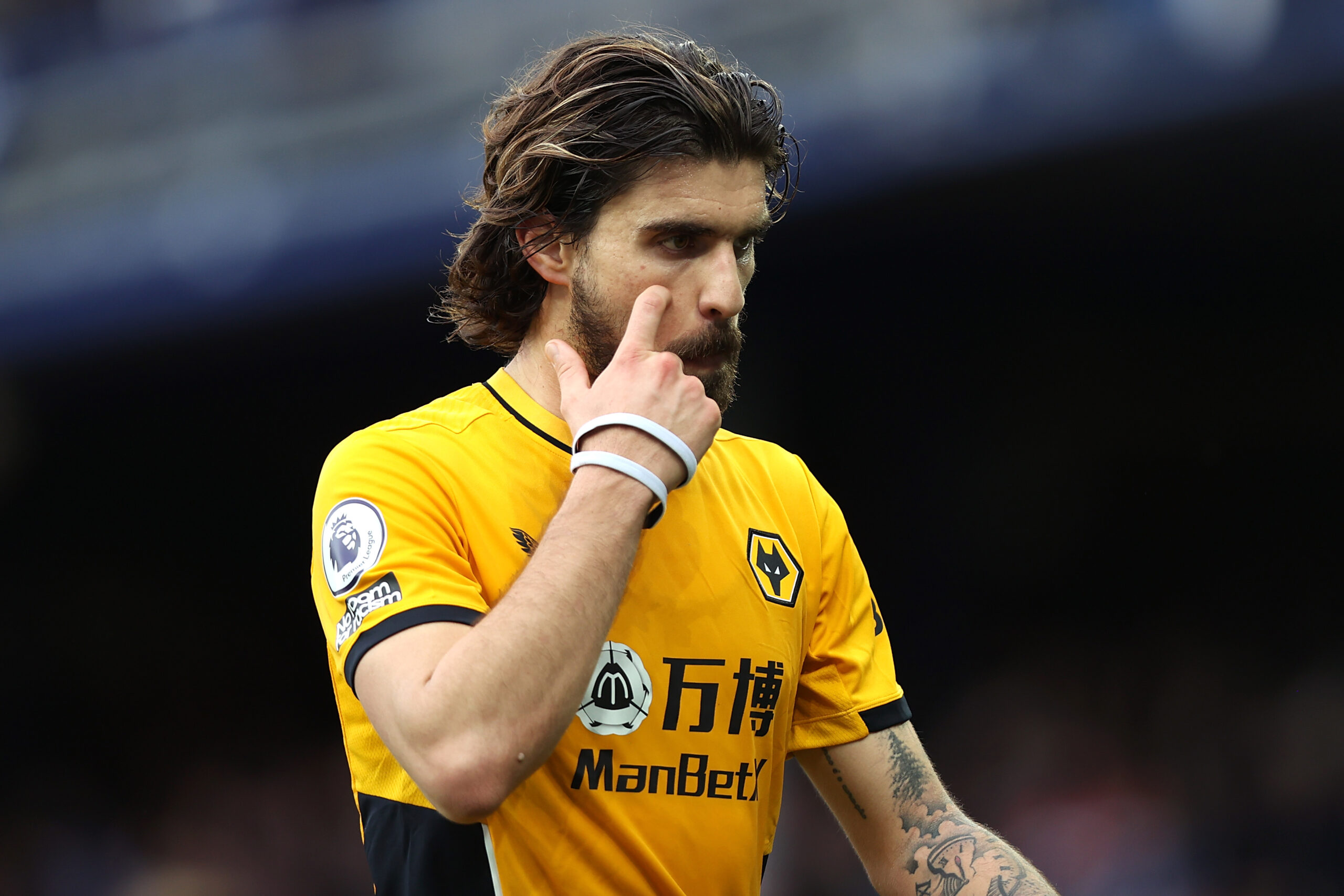 The Red Devils recently reached a transfer agreement with Barcelona for De Jong, but the 25-year-old has yet to agree personal terms with the club due to his deferred wages.

De Jong wants the Blaugrana to clear his owed salary first, and until then, he has no plans of moving to Old Trafford despite being in regular contact with manager Erik ten Hag.

While Ten Hag is prepared to stay patient, Record claim that Neves would be the ‘main alternative’ for United if they can’t get a deal over the line for the Netherlands international.

Neves would be a quality signing for United

De Jong is the priority target for United, but the midfielder does not want to part ways with Barcelona until they find a solution to repay his wages and loyalty bonuses that were deferred amid the coronavirus pandemic.

There is the anticipation that a solution will be found over the coming days or weeks, but United may consider a fresh alternative if there is no breakthrough, entering the closing stages of the transfer window.

While De Jong would be a superb acquisition for United, the same can be said about Neves. The Portuguese would not need much time to adapt, having been a leading star in the Premier League.

Neves missed a few games due to injuries last term, but still impressed for Wolves, averaging 2.1 tackles and 1.2 interceptions per league game. He also chipped in with six goal contributions for them.

The 25-year-old does not possess the same efficiency in distribution as De Jong, but has the tenacity and high work rate that should please Ten Hag. He can make driving runs from deep while creating key chances.

United recently agreed an overall package of around £72 million for De Jong, and Neves may only cost slightly more with Wolves holding out for £75m. The Portuguese is said to be open to joining United.