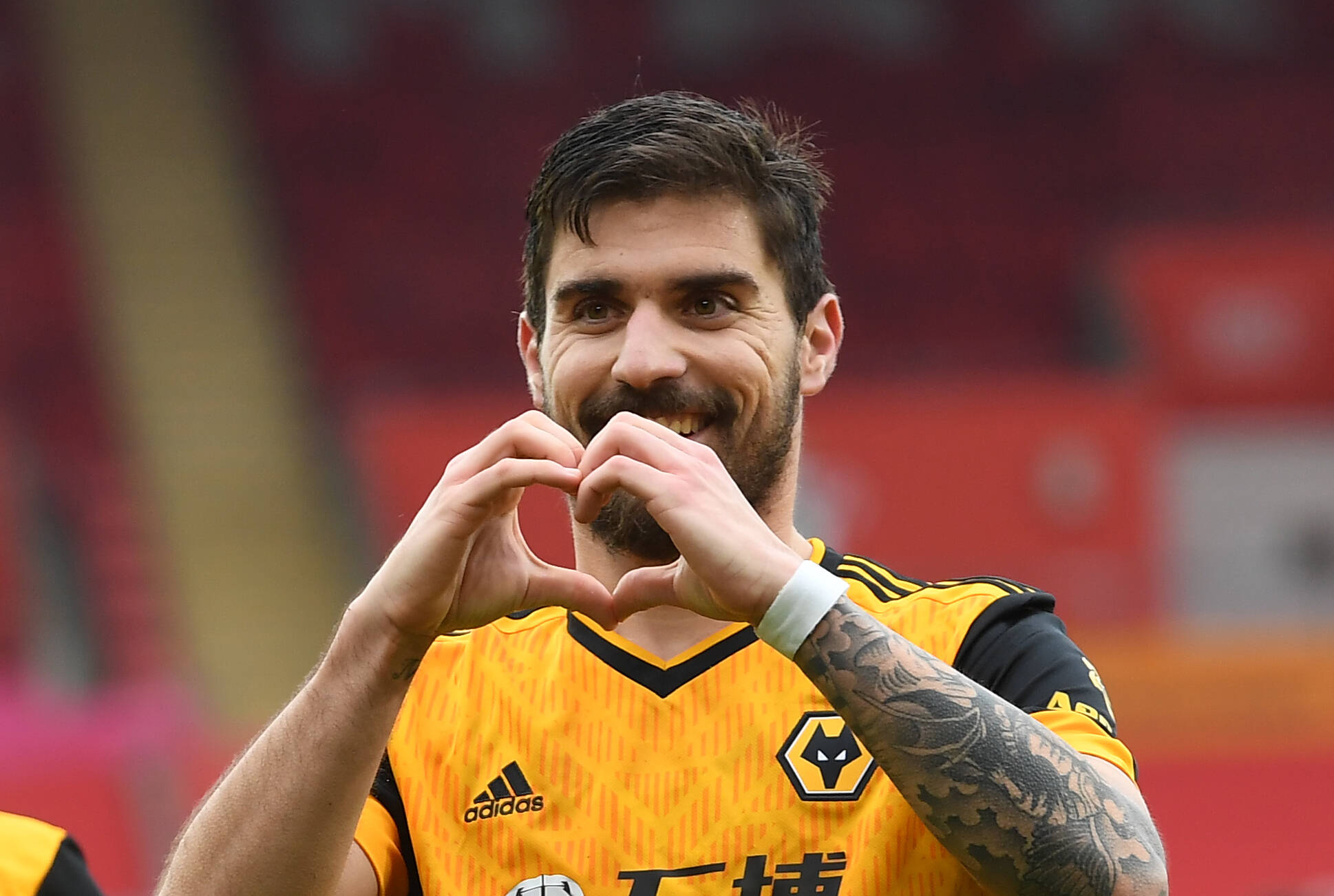 Manchester United have added another big name to the list of the players they want to sign this summer.

According to 90min, Wolverhampton Wanderers’ midfielder Ruben Neves could leave the club at the end of the season.

United have been an admirer of Neves for some time now and Wolves may be ready to entertain offers for the 24-year-old.

The Red Devils are in the market to improve their squad this summer, with a new centre-back, winger and striker on their wish-list.

However, the opportunity to land a player of Neves’ quality could prove too good to ignore as manager Ole Gunnar Solskjaer tries to build a squad capable of challenging for the Premier League title.

Neves is technically one of the best midfielders in the top flight, possessing great vision and the ability to shoot from distance.

Wolves’ owners Fosun Group have instructed agent Jorge Mendes to arrange deals for some of their player to compensate for the financial deficit caused by the COVID-19 pandemic.