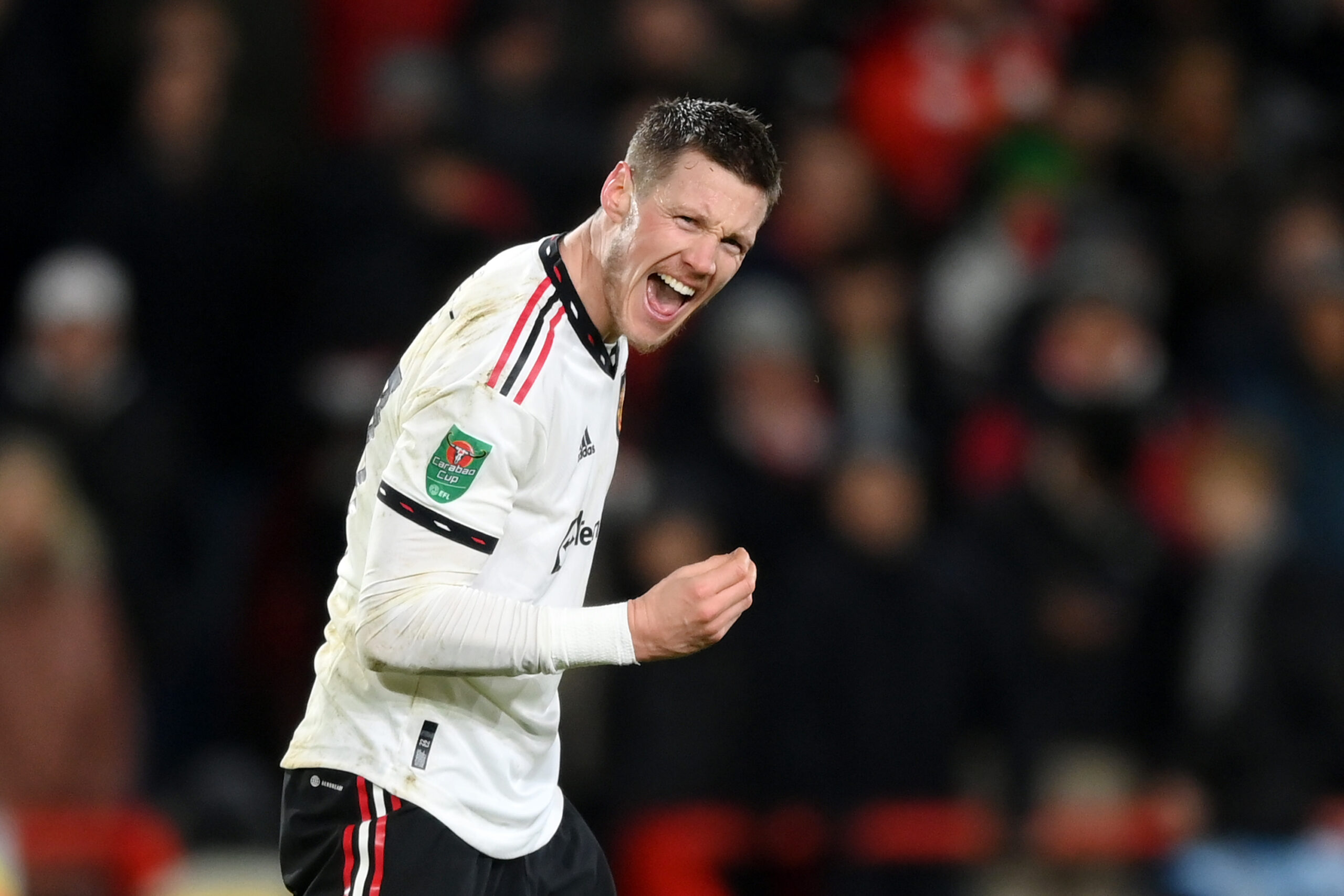 Roy Keane showered praise on Wout Weghorst after he scored in Manchester United’s 3-0 victory over Nottingham Forest in the first leg of the Carabao Cup semi-final last night.

The 30-year-old arrived at Old Trafford earlier this month on loan from Burnley. He was with Turkish club Besiktas, but his loan was cancelled ahead of a move to United.

Weghorst earned his debut against Crystal Palace and was also part of the line-up against Arsenal last weekend.

However, the Dutchman failed to score in both matches, leading to many fans questioning his abilities.

But Weghorst opened his account for United on Wednesday and Keane was highly impressed with the striker.

He told Sky Sports (via The Sun): “Great finish – look at his [Weghorst’s] reactions.

“People have been critical that he’s come to the club. That’s what he’s been brought to the club for. Huge goal for United.”

Best signing given the circumstances

United desperately need to sign a centre-forward in this transfer window.

Cristiano Ronaldo’s departure in November left them with only Anthony Martial as a recognised senior striker.

Considering the circumstances, Erik ten Hag’s side made a brilliant decision by signing Weghorst.

The 30-year-old doesn’t boast much pace but has averaged a goal every two games during his career,

The Netherlands international is hardworking and links up exceptionally well with other players.

He has opened his account for United, and fans will hope he contributes more goals in the coming weeks.