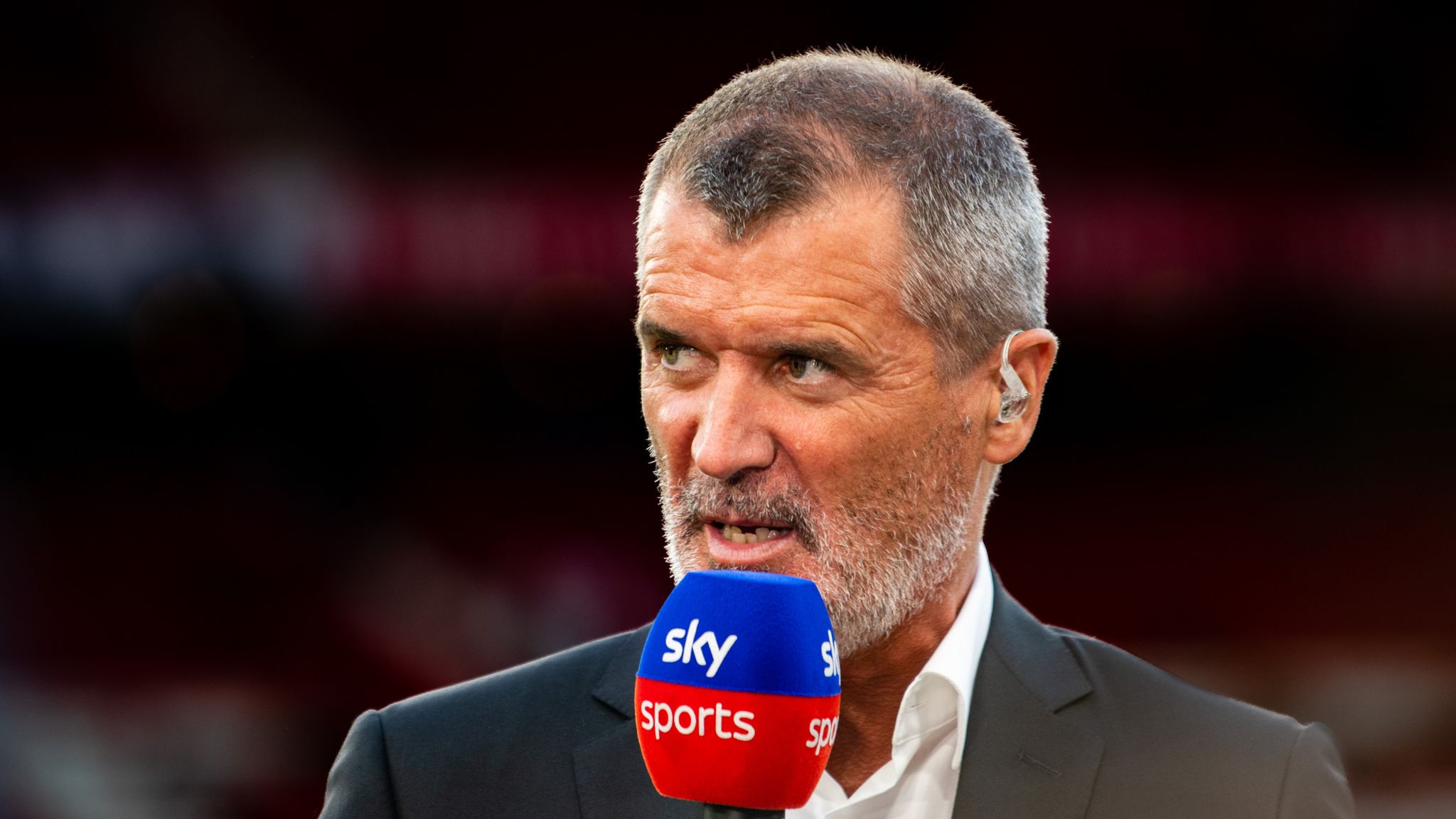 Manchester United legend Roy Keane has picked Cristiano Ronaldo as one of his top 3 players of the current Premier League campaign.

The Red Devils have made a mixed start under manager Erik ten Hag and they are currently one point adrift of the Champions League places.

Ronaldo has had little impact on the proceedings amid competition for places, but he did bag the winning goal in the recent 2-1 victory at Everton.

In the process, the Portuguese sensation netted his 700th goal of his club career and he has become the first player in football history to do so.

He said: “De Bruyne, Haaland, and Ronaldo. De Bruyne obviously, I’ve played midfield, I think he does week in week out, consistently I think he’s fantastic. What Haaland has done already, obviously he’s new to the Premier League.”

“Amazing what he could achieve within the next few years, particularly playing in a really good team like City, working with obviously Pep (Guardiola). And you have to give Ronaldo credit, scoring last night, 700 goals in his career. Amazing.”

Ronaldo was superb in his homecoming season for United last term, registering 24 goals from 39 appearances across all competitions.

However, he has netted just twice in the current campaign. This has been largely influenced by manager Erik ten Hag choosing Marcus Rashford over him up front.

Anthony Martial has also got the nod on a few occasions, but Ronaldo could now have the chance to redeem himself with the former picking up a fresh hip injury.

Against the Toffees, we saw Rashford impress from his dominant position on the left wing while Ronaldo lead the line, having replaced Martial in just the 30th minute.

Ten Hag generally tends to stick with a winning combination in the league and Ronaldo should be in line to start his first Premier League game since August this weekend.

Meanwhile, Keane’s pick of Ronaldo was no doubt biased. The former United skipper obviously did not want to ignore the Portuguese after his historical feat at Goodison Park.