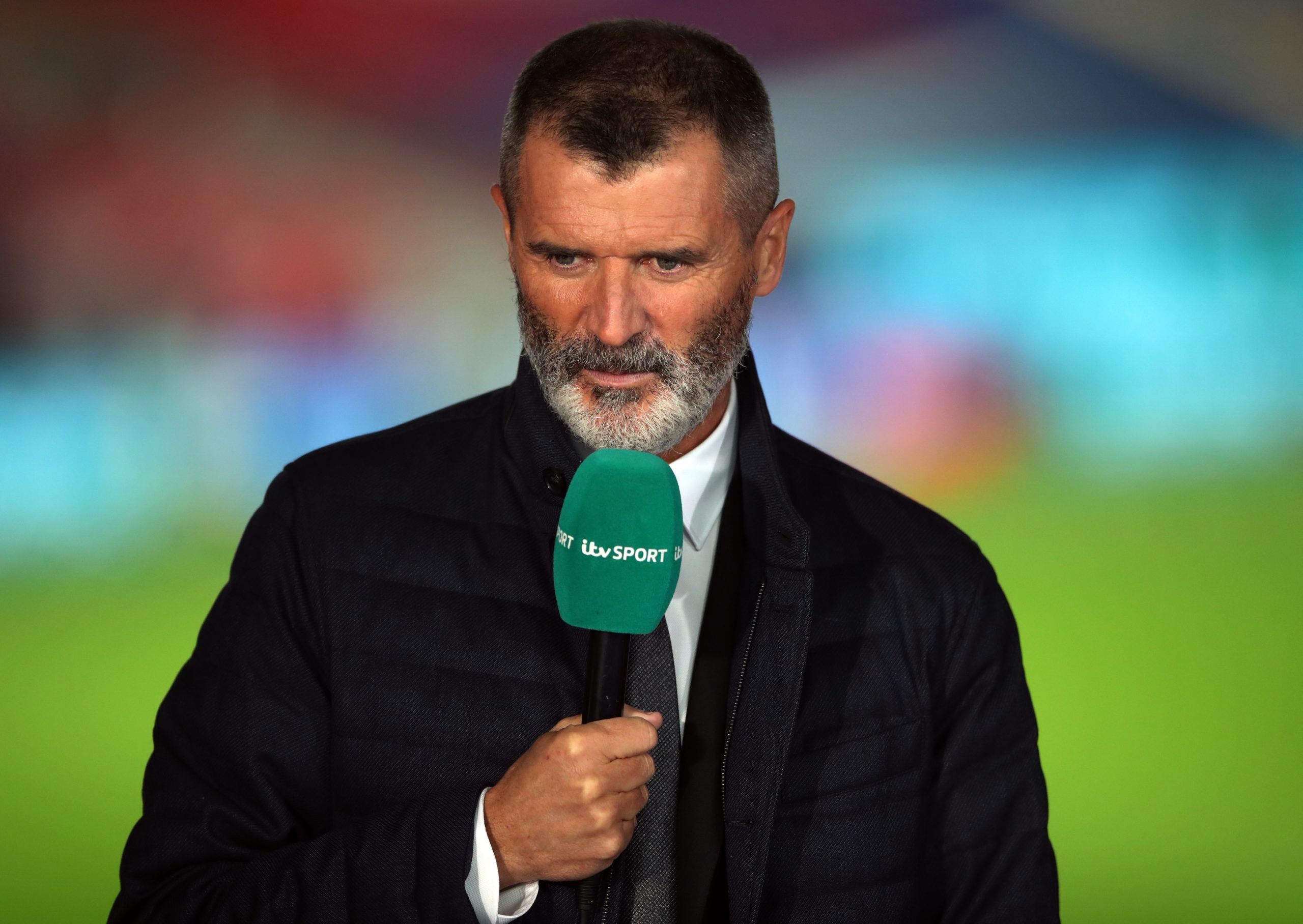 Manchester United legend Roy Keane has criticised the performance of midfielder Bruno Fernandes and feels he should not be compared to fan favourite and ex-captain Eric Cantona.

The Portuguese has been a superb signing for the Red Devils since his move from Sporting Lisbon last winter, registering an impressive tally of 27 goals and 17 assists from just 46 appearances.

However, he had a disappointing display against Manchester City in the Carabao Cup semi-final last night where his team succumbed to a 2-0 defeat at Old Trafford.

Speaking after the game, Keane emphasised that it is not easy winning trophies after United bowed out at the semi-final stage of a competition for the fourth time under manager Ole Gunnar Solskjaer.

Of late, Fernandes has been compared to Cantona, but Keane insisted that should not be the case as the top players turn up on the big occasions, he told Sky Sports h/t Goal.com:

“It’s not easy, it’s not easy winning football trophies. Fernandes has had great praise and over the past month people have been comparing him to people like Eric Cantona. But Cantona [won trophies].

“Fernandes didn’t really do much tonight. The top players turn up on the big occasions, and that’s what the Cantona’s used to do to get their hands on trophies. And that’s where this team is a little bit short.”

Fernandes has been the standout player for the Red Devils this term and his tally of 11 goals and seven assists in the Premier League has seen the club go within goal difference of leaders Liverpool with a game in hand.

The Portuguese had an off day against the Cityzens and he should be given a breather when the Red Devils entertain Watford in the FA Cup third round this weekend.

After that, the club have the opportunity to take a three-point lead at the top of the Premier League with their game in hand at Burnley before the much-anticipated clash against arch-rivals Liverpool on the road on January 17.