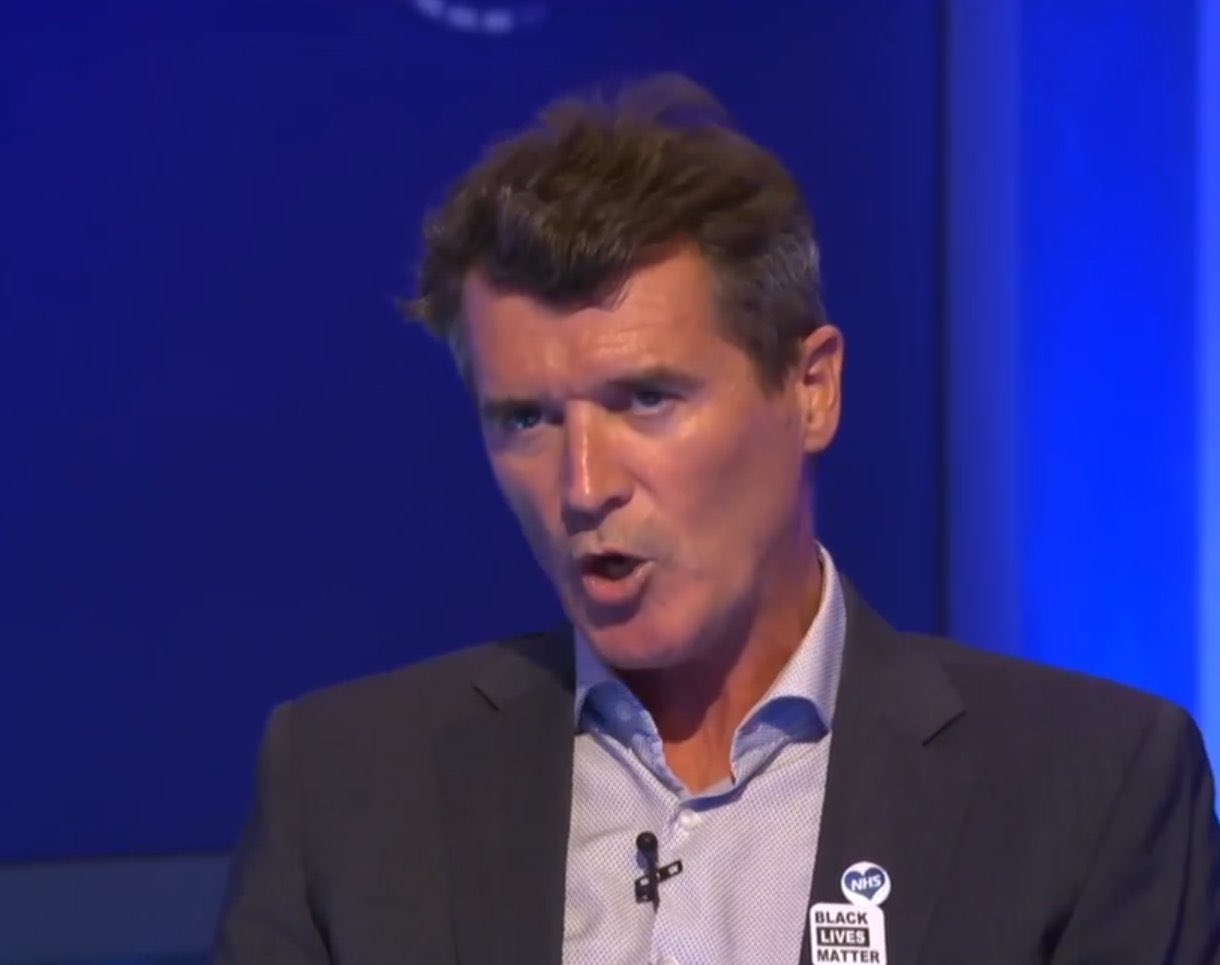 Gareth Southgate took a huge gamble when he brought on Jadon Sancho and Marcus Rashford in the final stages of the extra time when the scores were locked at 1-1.

However, the 50-year-old manager’s strategy didn’t work as both Sancho and Rashford missed their penalties to greatly weaken England’s chances of victory.

And after Jordan Pickford saved Jorginho’s spot-kick, Saka stepped up to take the fifth penalty but the youngster failed to score.

Keane later lambasted senior players for letting a teenager take the spot-kick rather than taking the responsibility themselves.

He said (as per the Express): “If you’re Sterling or Grealish, you cannot sit there and watch a kid walk up ahead of you, you can’t.

“You can’t sit there and go ‘I see a young kid, 19-year-old, a child, walking up in front of me, and I’ve played a lot more games, I’ve got a lot more experience’.

“Sterling, who has won a lot more games, won trophies.

“Gareth might have been thinking he’s going to be six or seven, you can’t sit there.

“That must be hard to take, you’ve got to go to this young kid and say I’ll step up before you’.”

After the defeat, Southgate told ITV: “That’s always the risk that you run, but they’ve been by far the best and to get all those attacking players on the pitch you have to do it late.

“It was a gamble, but if we gambled early we may have lost the game in normal time anyway.

“We did start well, I think our system worked well against theirs.

“That’s my decision to give him [Saka] that penalty, that’s totally my responsibility.

“It’s not him or Marcus or Jadon, we work together, we work through them in training, that’s the order we came to. That’s my call as a coach.”

The England manager had made some minor changes in the team that won the semi-final over Denmark, starting Kieran Trippier for the crucial match.

His decision to start Trippier worked as the 30-year-old provided the assist inside the first two minutes for Luke Shaw’s opening goal.

However, the Azzurri clawed back in the game when Bonucci scrambled the ball into the net in the second half to level the scores.

Both sides failed to extend the scoreline even in the extra time and the match headed to penalties where Italy came out on top.